Koeberle Bull of Lumberton Township, New Jersey, does not know the Kentucky man who sent her a rage-filled private message on Facebook earlier this month.

In fact, she doesn’t even know anyone who lives in the state, so she’s still not sure what drew Dylan Jarrell’s ire on that cold October morning. Nevertheless, the message that landed in Koeberle’s inbox was dripping with hate and racism. She thinks it must have been her profile picture, an image of herself with her three biracial children, that inspired Dylan to send her a message calling her a “wanna be” black and wishing horrible things upon her kids. 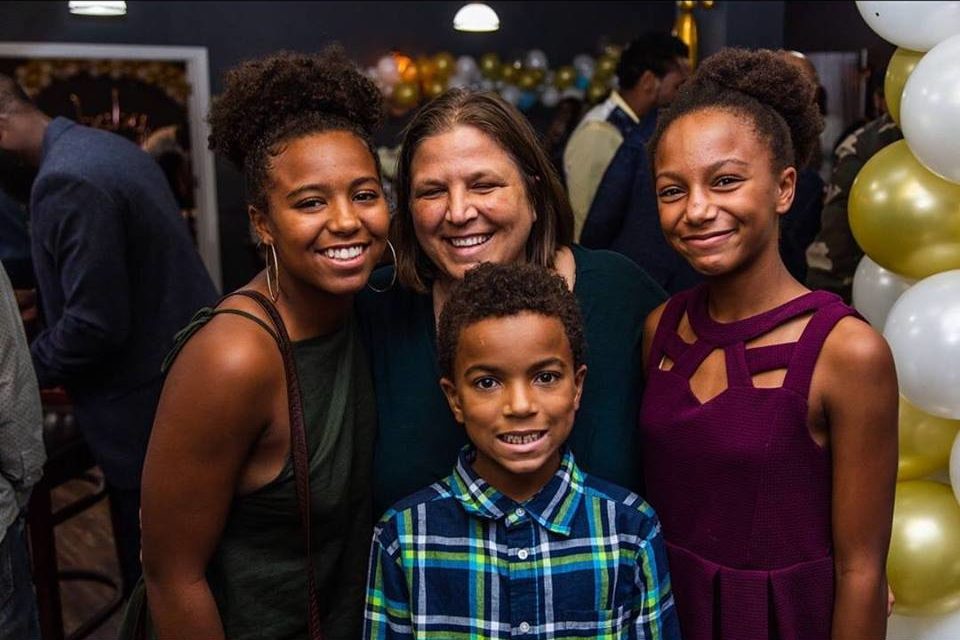 “It was really vulgar — he called my kids the N-word and hoped terrible things for them,” Koeberle said.

Dylan soon blocked the 40-year-old mother, but her mom instincts had already kicked into full gear. Dylan’s Facebook profile picture showed him holding a gun, and his angry words gnawed at her as she went about her usual morning routine. After she asked a few friends to look at his profile and see what information they could gather, her gut reaction led her to call the authorities just in case.

Koeberle first called her local police department in Lumberton Township, New Jersey, sharing a screenshot of the vicious message she’d received. Once she finished with them, she called the Kentucky State Police too, for good measure. 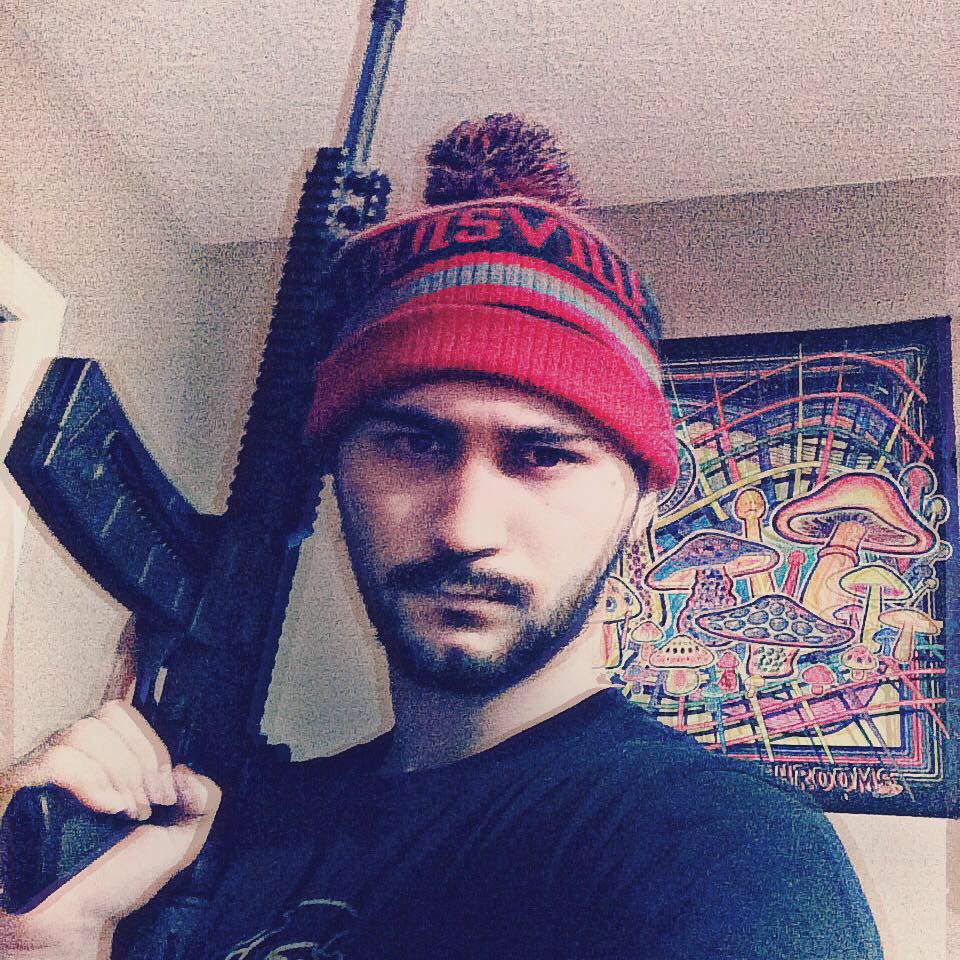 “I spoke to Officer Josh Satterly, who told me, ‘There’s no room for this kind of hate in my world,’” she explained. “He took me seriously.”

Both the local and state police followed up on Koeberle’s tip. The next day, officers tracked Dylan down at home just in time to discover the 20-year-old heading out loaded down with enough artillery to fight a war. Dylan was carrying more than 200 rounds of ammunition, a bulletproof vest, a firearm, a 100-round high-capacity magazine, and a “detailed plan of attack.”

He was immediately taken into custody. 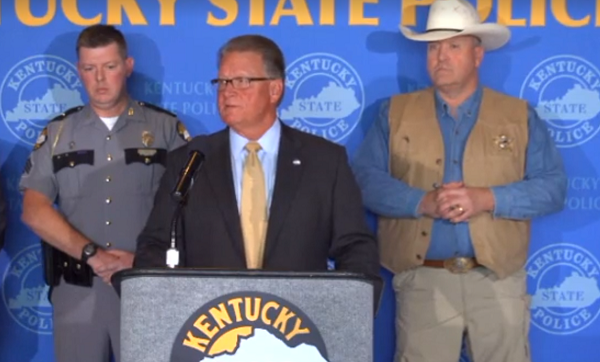 In a press conference held the day after Dylan’s arrest, Kentucky State Police Commissioner Rick Sanders said he had no doubt whatsoever that Koeberle’s gut instinct, paired with swift police action, had thwarted another devastating attack on America’s schoolchildren.

“There’s no doubt in my mind that as a result of this investigation, we saved lives,” he said. “This young man had it in his mind to go to schools and create havoc. He had the tools necessary, the intent necessary. And the only thing that stood between him and evil … is law enforcement.”

After searching Dylan’s home, police found more clues that pointed to his nefarious intentions. He’d recently Googled “How to conduct a school shooting.” Last May, he’d also been questioned by the FBI because he’d made social media threats toward a Tennessee school. 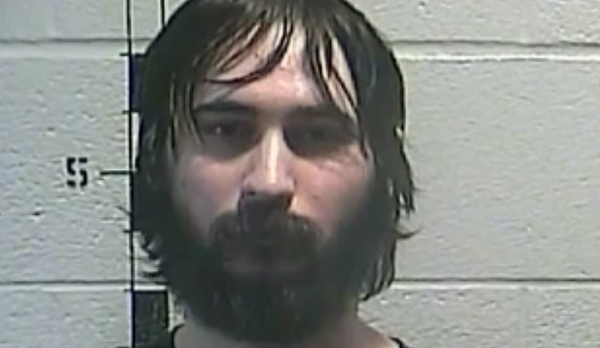 Dylan has been charged with two counts of second-degree terroristic threatening and one count of harassing communications. He’s being held in the Shelby County Detention Center. Anderson County Public Schools closed for the day after the threat was reported, and area residents are hailing a mom who lives thousands of miles away as the hero who saved their children’s lives.

“I commend [Koeberle] for her courage and willingness to follow through on the threat and the collaborative efforts of local and state law enforcement. We’re very blessed and grateful,” said Sheila Mitchell of Anderson County Public Schools. 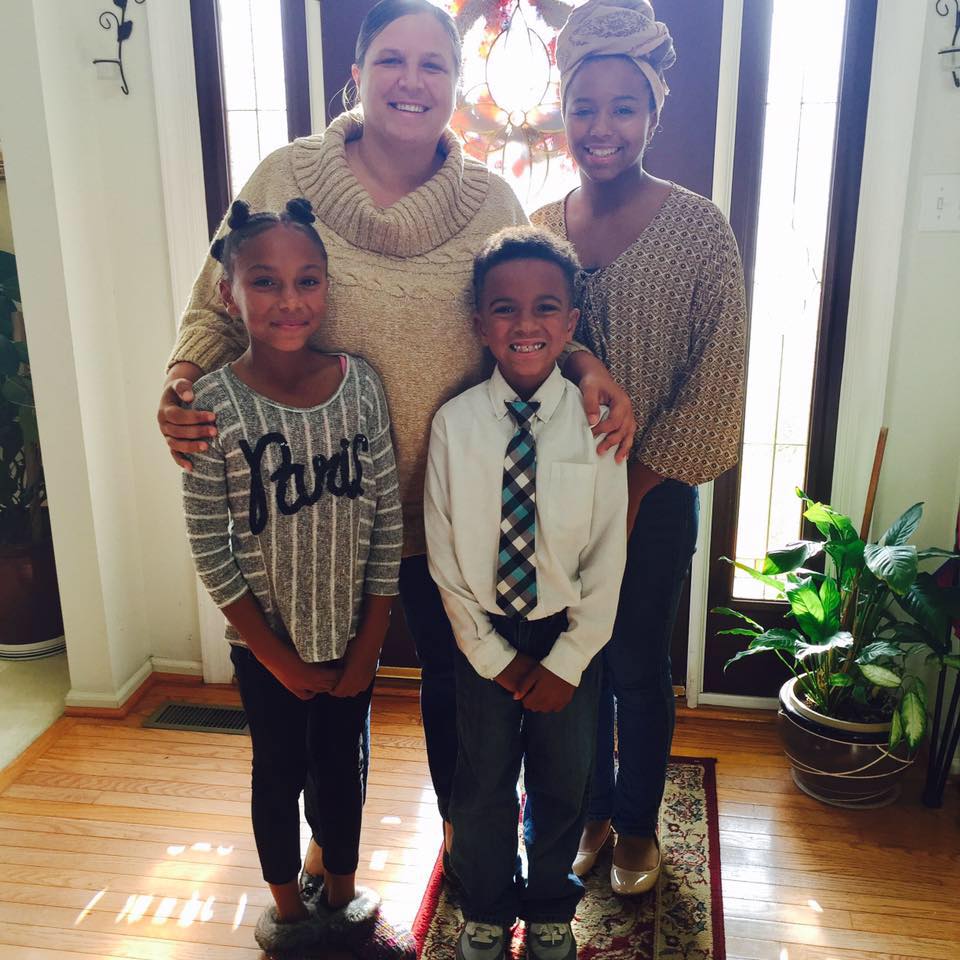 Koeberle is incredibly relieved that she followed her gut and made a few calls instead of just brushing it off as social media harassment. She is now getting written thank you notes and invitations to visit from families all over the country. The message she wants to spread is a simple one: If you see something that irks you and your survival instinct kicks in, always follow your intuition.

“That one-in-a-million call could prevent a tragedy. I’m thankful everyone is OK,” she said.

Great advice for all of us. Thank goodness for Koeberle’s instincts — and for the police for taking the threat seriously and stopping another heartbreaking tragedy from happening. Please share this story to encourage everyone to be vigilant and follow their gut!

Man Saves Baby Coyote From Drowning And Takes Him On 10-Day Rafting Adventure.

When a man named Justin set out on a rafting adventure down the Red Deer and South Saskatchewan Rivers in Canada, he thought he was embarking on a solo mission....