When you sit through countless practices and rehearsals for your kids, the chances are pretty high that you’ll pick up a few new skills.

That’s exactly what happened to Hekili Holland, a veteran who lives with his family in Yorktown, Virginia. After all, his awesome cheerleading moves have to come from somewhere. 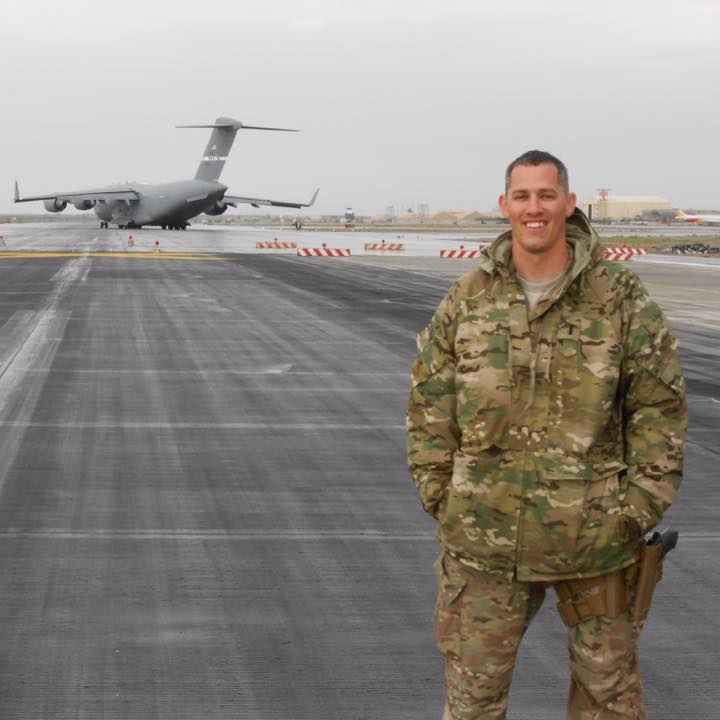 According to his friends, Hekili is known for his fun-loving nature and big smile, so perhaps they weren’t too surprised to see an amazing recording from a York High School football game go viral. Another dad in the crowd, Scott Willard, caught the epic scene on video.

In it, we see Hekili, who is wearing a York Falcons shirt, standing in the crowd as his daughter lines up with the cheer squad. The moment the students begin their high-energy routine, he joins in! Flinging his arms up at precisely the right time, he goes through the motions with perfect synchronization. 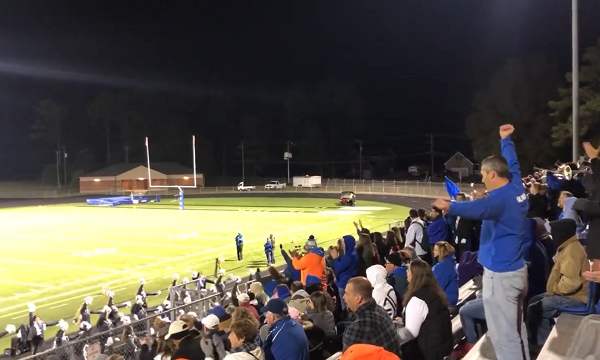 Obviously, he knows this routine like the back of his hand! Not only does he complete every move, but he also puts so much passion into his performance that he steals the show. The best part? He pulls off a high kick that would make even the Rockettes proud!

“This guy right here needs to go viral,” Scott wrote when he uploaded the video to Facebook. “By far cheer dad of the year! This dude rocks! Go, York Falcons!”

To make matters even better, a local family shared a video of “Cheer Dad” boogying at a party with the softball team. Clearly this incredible dad isn’t afraid of looking foolish when he’s having a good time! 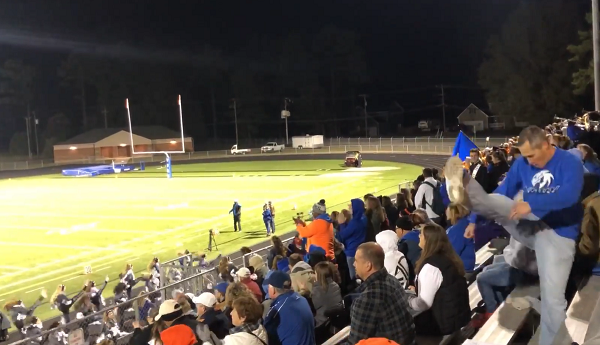 Hekili has definitely earned his new nickname! After all, how many parents do you know who have cheered this hard to encourage their kids from the sidelines? We’re betting the answer is far too few.

Watch Hekili nail the cheerleading routine in the video below, and don’t forget to share.

‘Can I take a candle bath and listen to soft music?’ ‘Of course, baby.’: Mom learns children need mental breaks too, ‘we forget our kids need their own self-care’

Get more stories like this in your inbox! Sign up for Smile, our free daily good news email read by over 825K people! “Last Thursday my boys had a tough...