Shedding the extra baggage didn’t come easily or quickly for Hannah Lester, who weighed 285 lbs. at 5 feet 6 inches tall just six years ago. That’s when she joined her co-workers in a weight-loss challenge.

The first step was to cut out the unhealthy lifestyle habits that seemed to have taken on a life of their own, especially during her college years. 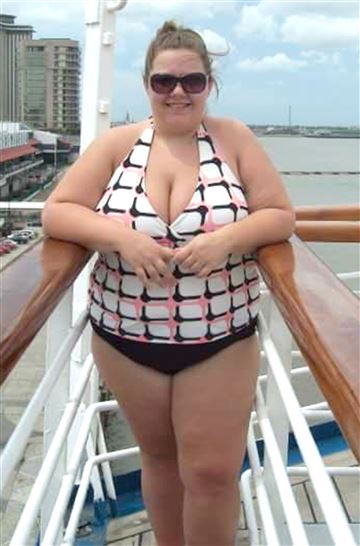 Working at a fast-food joint didn’t help matters, either. It made it way too easy to take shortcuts, allowing her to eat copious amounts of greasy fast food and drinking gallons of sugary sodas instead of a more balanced diet.

“I picked up fast food up on the way to class. It really became my go-to,” she admitted. 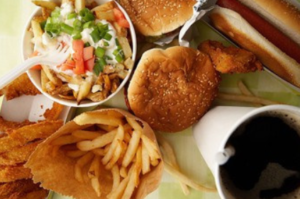 But things started to change when she graduated and started her first job. The weight-loss challenge provided the opportunity. A complete lifestyle change was the means and becoming happier and healthier was the motive.

Here are Hannah’s 3 tips to losing weight and maintaining a total lifestyle reversal: 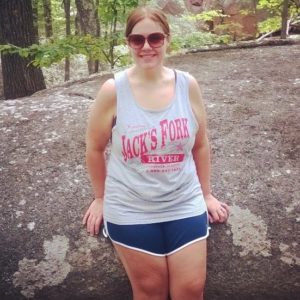 If she’d set 100 lbs. as her ultimate goal, Hannah probably never would have achieved it. Instead, she reached her goals in small increments.

At first, she hoped to lose 35 lbs. in four months. But the weight came off incredibly fast once she cut out fast food and sodas, and she lost that amount in just two months!

Exercise became much easier once she hit the 50-lb. mark, so Hannah upped her exercise routine by covering more miles and even graduating to the stair stepper. 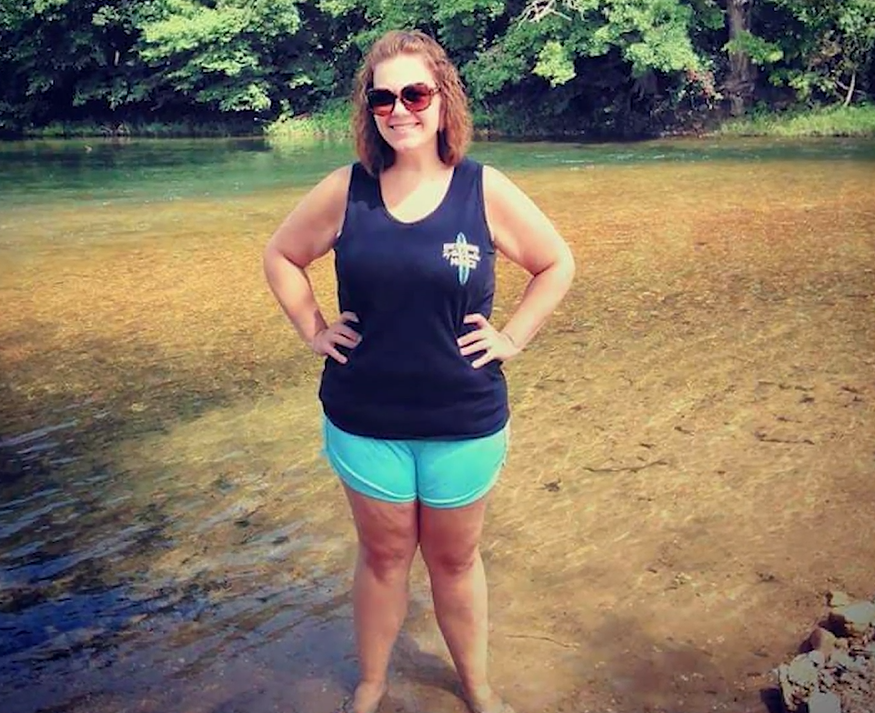 Hannah felt discouraged whenever she stepped on the scale and saw the number hadn’t changed much from previous days or weeks. (But as she amped up her exercise routine, she was gaining more muscle, and muscle weighs more than fat.) So she reminded herself that the number on the scale didn’t tell the entire story, and instead used her clothes as a measure of success. If the scale still said 200 lbs. but the clothes were looser, she knew she was on the right track.

And speaking of clothes… 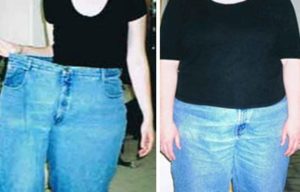 During her three-year journey, Hannah went from a size 22 to a size 12. Incredible, right? She recommends holding on to those now incredibly outsized dresses, pants, and shirts, because they serve as a visual reminder of how much she accomplished through sheer grit and determination … and how much she has to lose by slipping back into her bad habits. 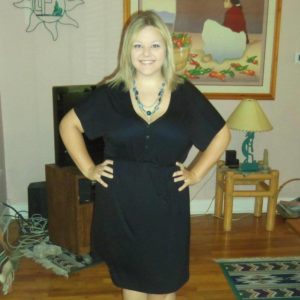 These three tips may seem simple, but they really worked for Hannah. It took her three years to drop 100 lbs, and she has maintained her current, healthy weight for another three. 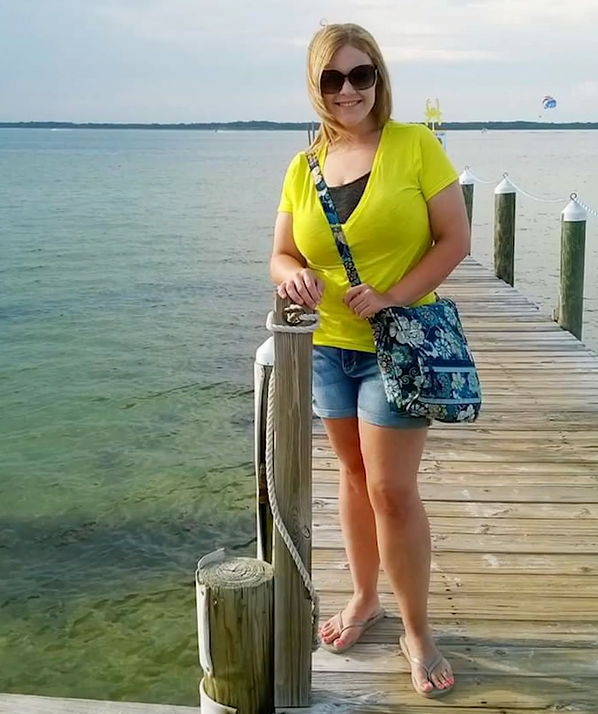 Share this success story with everyone you know who’s on their own weight-loss journey!