Not long after she started treatment for depression and bipolar disorder, Jasmine Milton adopted her puppy, Anuko.

Of course, nothing beats the companionship and unconditional love of a dog, and Anuko helped bring Jasmine out of the depths of the darkness. But while you’re probably thinking of a tiny fluffball galloping around clumsily, Anuko wasn’t exactly your average pup. In an odd twist, his distinctly stern facial expressions made her happier — and they’re now making her dreams come true. 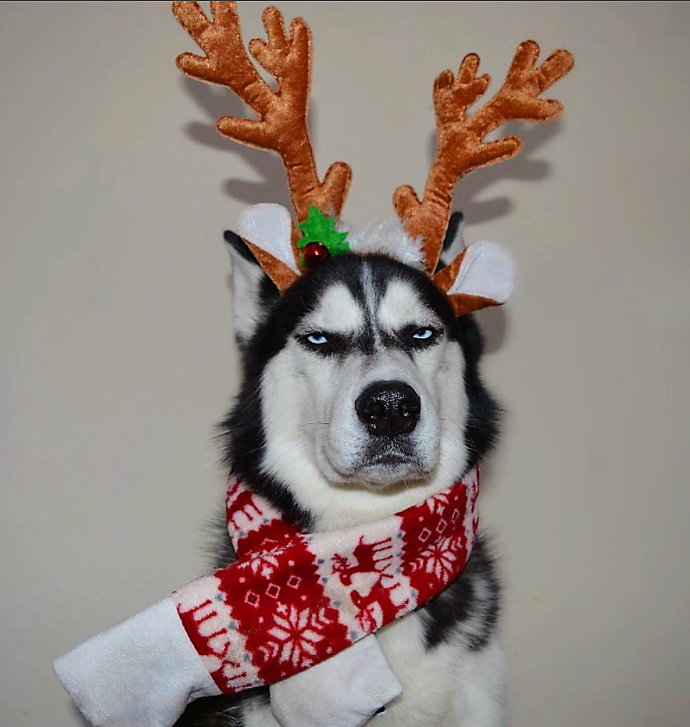 In his photos on Instagram, Anuko looks 100 percent displeased thanks to his facial markings. His black mask, particularly the markings around his eyes, make him look perpetually grumpy.

“Come back when you have something better to offer.” 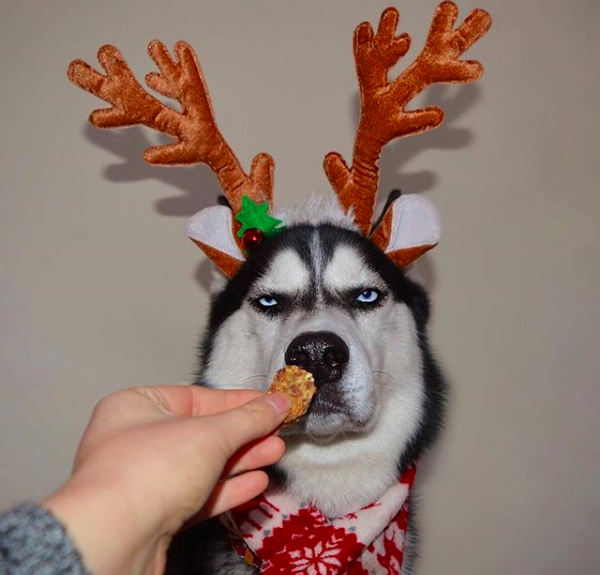 But Jasmine assures everyone that while he might not look all that happy, he’s perfectly content: “He’s kind and he’s never so much as growled at anybody – just a relaxed, lazy but cool type of dog who can’t be bothered for my shenanigans.” 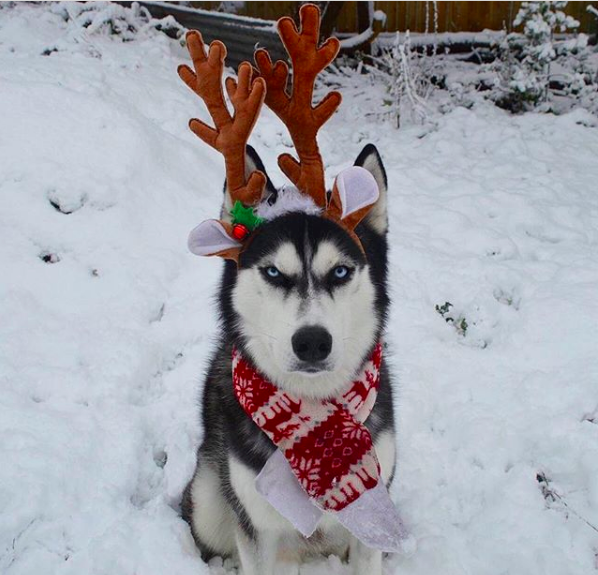 She said on Instagram that sometimes he looks happy, other times, he looks grumpy — she chooses to highlight the later for his followers’ amusement. 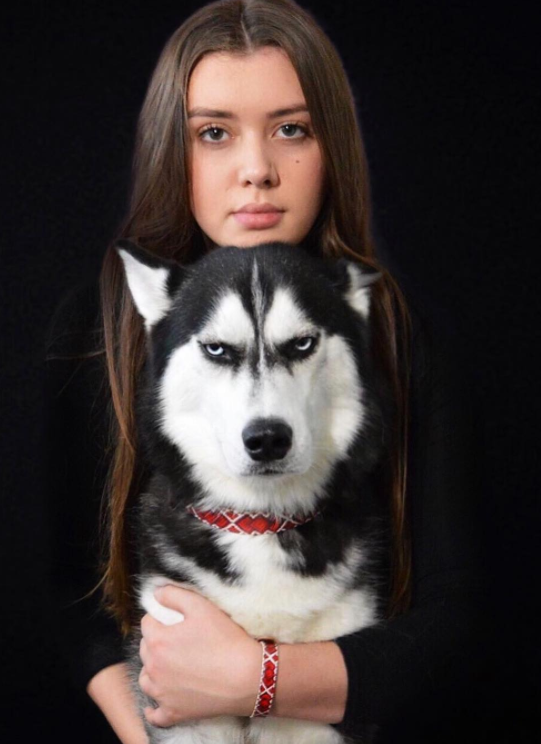 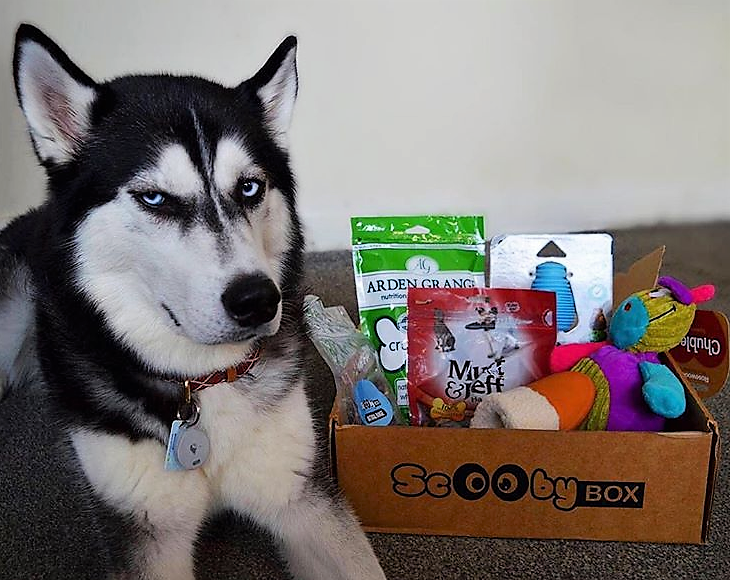 And thanks to his hilarious looks, the cranky canine has amassed more than 70,000 followers on Instagram.

Even at six weeks, he refused to smile for photos. 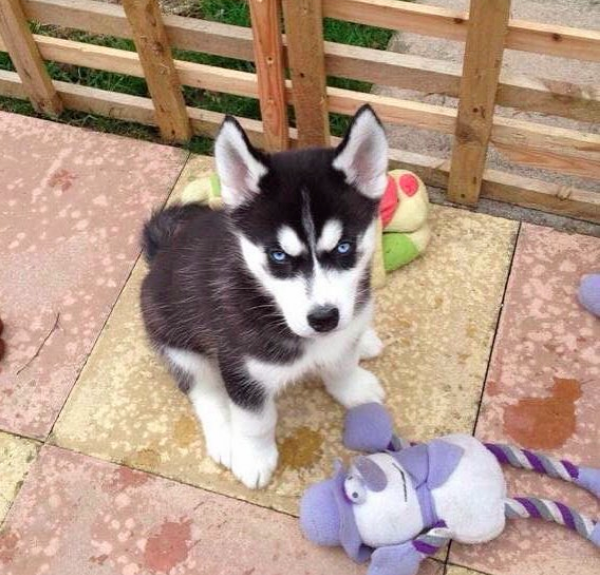 Since his photos have gone viral, Jasmine’s managed to raise tens of thousands of dollars, funds she’s using to help pave the path toward becoming a clinical psychiatrist and help others like herself. 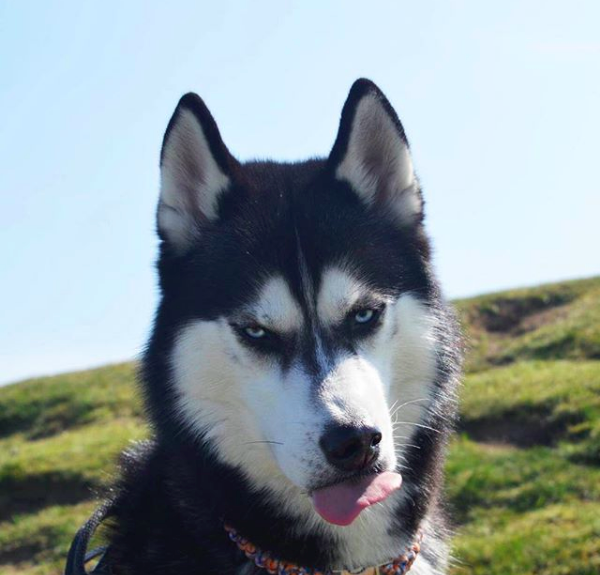 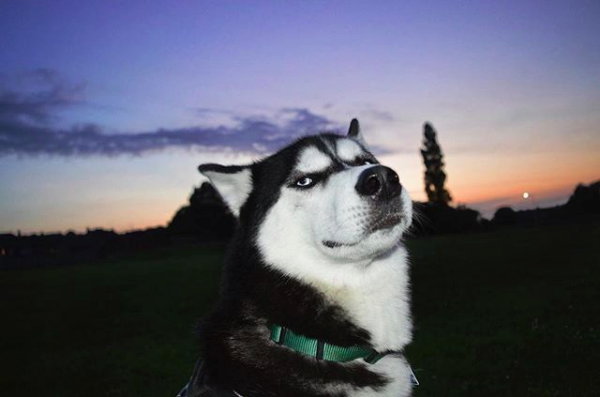 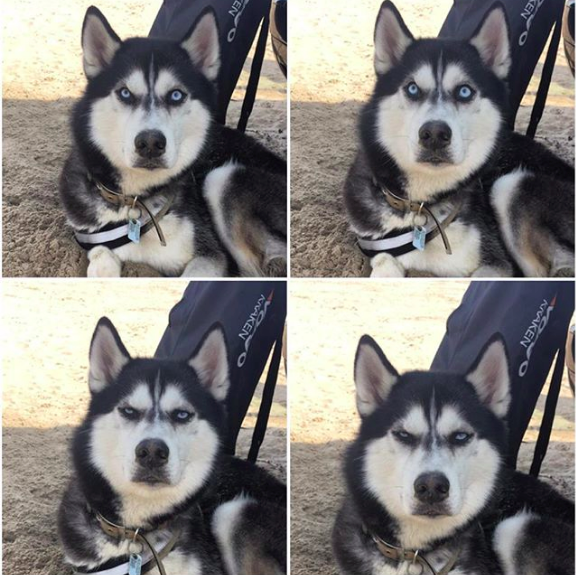 Anuko may look unhappy in his photos, but he’s definitely bringing a lot of light to the word. Share to spread the love!