Have you ever taken a toddler (or two, or three) along with you to the grocery store? The trip is typically filled with requests to get in the cart…then out…then back in…followed by begging for candy or various other items that aren’t on the grocery list. The task is possible, but it’s definitely not easy.

Mom blogger, Leanne, was in the middle of a hectic shopping trip with two of her young children when a stranger approached them, complimenting her on how cute they are. She thanked him and they parted ways, but before her trip was over, the stranger came back to tell her a story that completely changed her attitude. 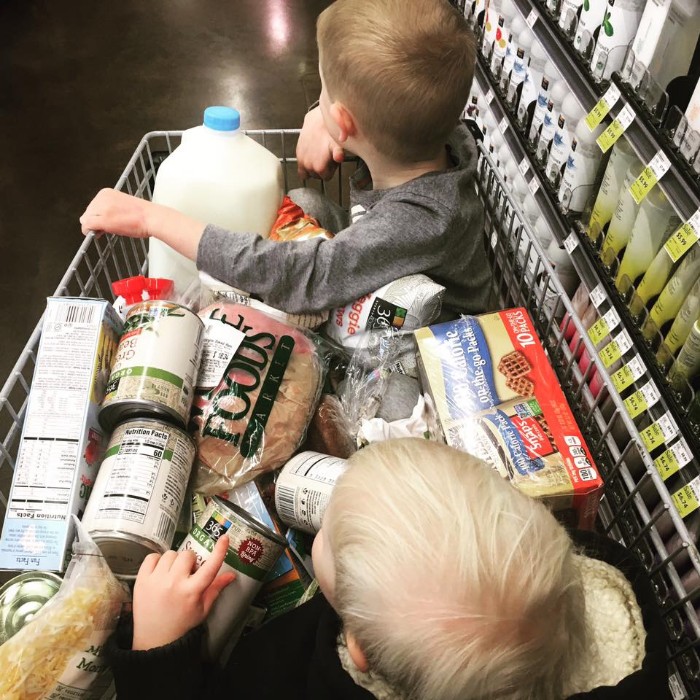 “He looked straight at me and said, ‘I want to tell you something,'” wrote Leanne in a Facebook post. “He then began a story about when his son was five years old. His son had asked him to build a birdhouse. He told him no because he was really busy with ‘important’ things for work.” 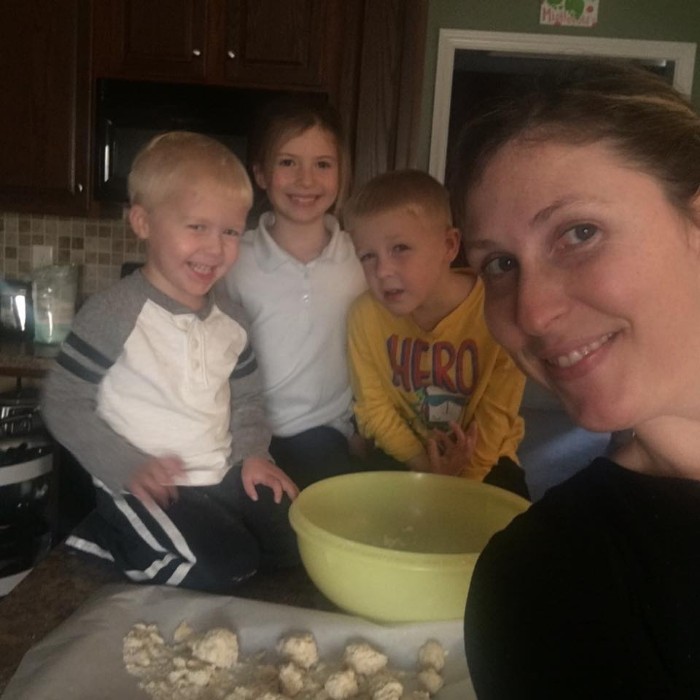 He watched his disappointed five-year-old slump off without crying or making a scene, and suddenly he felt terrible for breaking his son’s heart. He called his son back to him. Together they went to the store to buy the materials and they built the birdhouse. 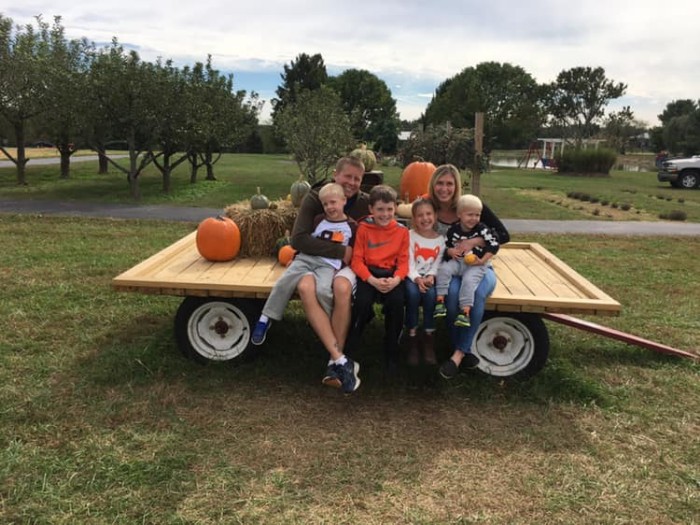 The story didn’t end there. Leanne says, “To make a long story short, 40 years later, he can’t remember anything about the work he was doing or what made it so important. Then, he looked me in the eyes and said, ‘But we still have that birdhouse.'”

Leanne admits that she couldn’t hold back her tears when he finished. She used the story as a chance to reflect saying, “Even though I’m with my kids for the majority of our days, I don’t always devote myself fully to them. I halfheartedly do activities with them. I fuss at them. I get distracted by chores and my to do list and my phone.” She ended her post by saying that the kind stranger’s story helped her “readjust her priorities” and reminded her to “slow down and be more intentional” with her family.

The sweet mama put it best, “Life happens when we talk to strangers!”

Be sure to share this story with anyone who could use a little inspiration and love today!