It’s always comforting to know there are kind strangers around if something goes wrong.

Joe Cwiklinski of Washington, D.C. was driving home one night after feeling a little nauseous at a friend’s house. As his passenger watched helplessly, Joe started having chest pain and passed out, sending his car into a tree. The 75-year-old was suffering a heart attack that might very well have been fatal — if a group of strangers hadn’t been there to save the day! 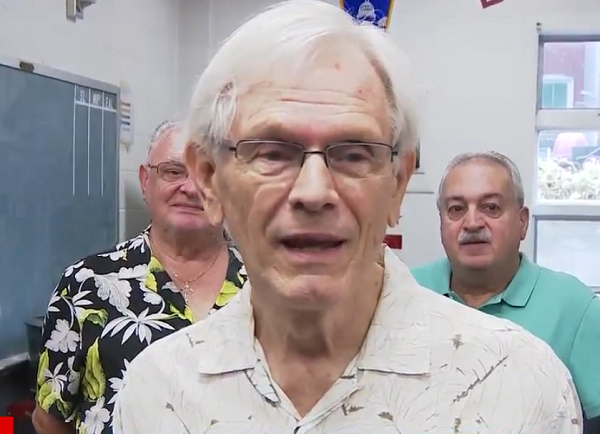 As soon as his car came to a stop, people ran from their apartment buildings in a panic to help. Right at that moment, Toni Pollard happened to be walking past on her way to a store with some friends, which is something she doesn’t ordinarily do. As a registered medical assistant, she’s certified in CPR, so when she saw Joe was pale and didn’t seem to be breathing, she knew what to do.

After pulling him from the car, Toni began chest compressions. “I’ve never done this before, and practicing on a dummy is way different than doing it on a human body!” Toni later recalled. Paramedics soon arrived and took Joe to the hospital, giving his heart two electric shocks on the way. 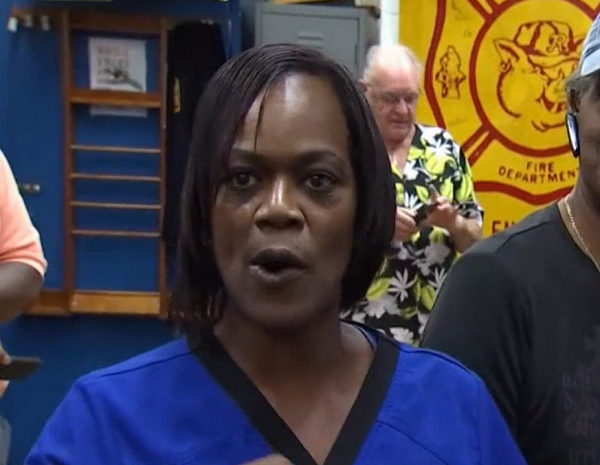 Miraculously, Joe survived! And when he woke up, he was determined to find the strangers who had saved his life. Since he wasn’t sure where to start, he turned to his partner for help. “I had no idea how to get the message out — I didn’t know who these people were,” Tom Kai said. “And I’m not digitally savvy. So I thought maybe a sign would work.” 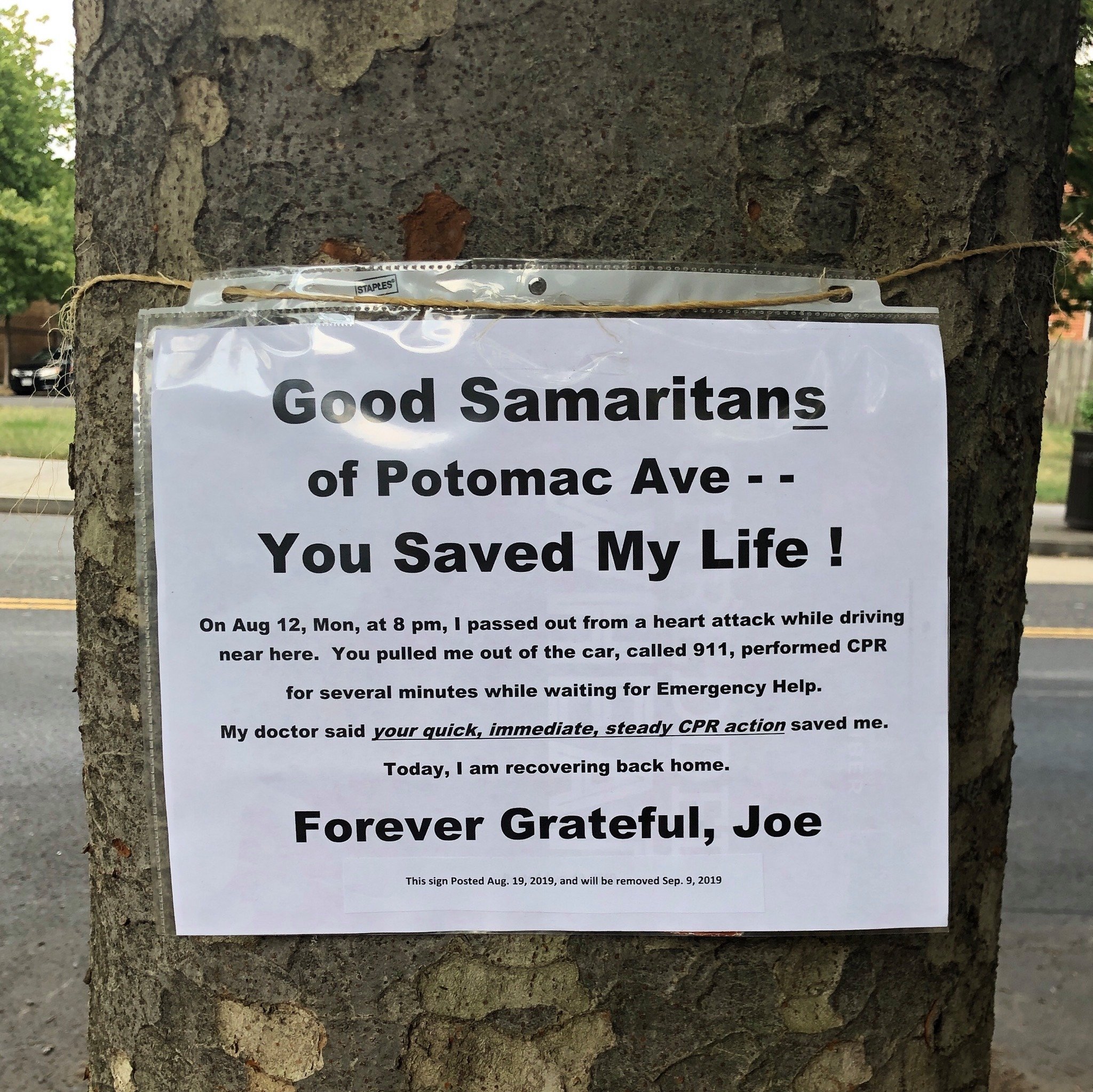 It did! A picture of the sign was posted on Twitter and quickly went viral. When kids in Toni’s neighborhood saw it, they ran to tell her about it. Once the two strangers connected, Joe asked the Engine Co. 8 firehouse to arrange a meeting so he could thank everyone who helped him in his hour of need.

The ceremony reunited Joe with Toni and the other Good Samaritans, including the first responders who got him to the hospital. He presented each one with a “Cardiac Arrest Save Coin,” which is a special token meant for someone who has “returned a pulse to the pulseless.” 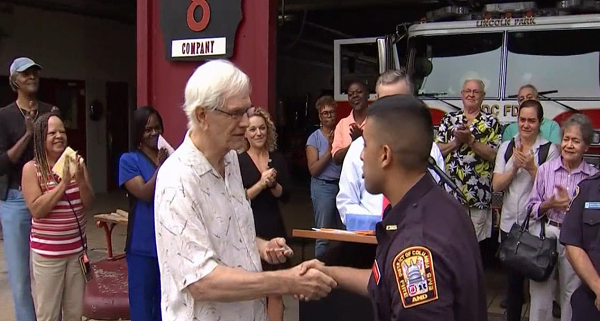 When Toni stepped up to receive hers, Joe couldn’t resist pulling her in for a tight hug. “I didn’t really realize all of the things that had to be done to get me to this point,” Joe said. “All I can really think of to say right now is thank you.”

For Toni, the moment was a surreal reminder that she chose the right line of work. “I’ve never saved a life before, and to see someone that you actually saved their life… it’s like a miracle, and it’s still a shock to me,” she said. “People are all saying, ‘You’re getting an award!’ And, you know, my real reward is Joe.”

Thank goodness for Toni and all the other amazing people who stepped up for Joe that night. Sometimes we really do end up right where we need to be! Joe clearly has more living to do, and it’s all thanks to this wonderful group of strangers.

Please share this story to encourage more people to help others in need.

Most people know Rui Patrício as the professional soccer player who is the current goalkeeper for the Wolverhampton Wanderers and the Portugal national team. Off the football field, he has an...