Special needs animals deserve a loving home just as much as any other pet.

But whoever abandoned Gracie certainly hadn’t seen her worth. Sure, the dog born with just two legs would need a little extra care. But her situation was far from hopeless. Just ask everyone who’s rallied around her. 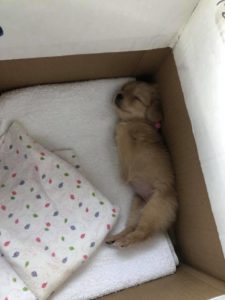 Gracie was just a puppy when she was found wandering the streets alone, covered in maggots and missing fur. But she was placed into good hands at Mostly Mutts Animal Rescue in Georgia. 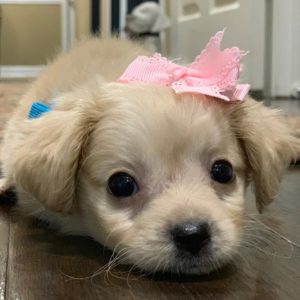 With her sweet spirit, the adorable ball of energy quickly began stealing hearts. The rescue’s director, Tammy Turley, fell in love, too — and decided to make Gracie a permanent part of her family in 2018. 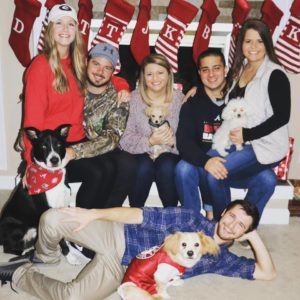 Life was good for the puppy. Not only did Gracie have human siblings, but furry ones, too! And the dogs understood firsthand what life was like for her; Gracie’s new brother is paralyzed, while her sister has three legs. And, it turns out, Gracie got around fine by hopping on her two back legs.

Still, Tammy knew she’d need a wheelchair to protect her spine. The only issue? As a puppy, Gracie was sure to outgrow them. And such devices don’t come cheap. 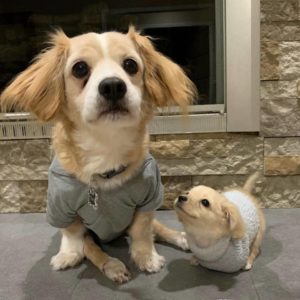 So, Tammy took her problem to Dylan, a 12-year-old volunteer at the shelter and son of one of the trainers. He came up with the perfect solution — LEGOs. 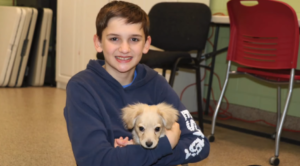 The clever boy got to work, using the toy blocks to craft Gracie a custom wheelchair. And despite not following any instructions, his first creation worked perfectly. Gracie got the hang of her new wheels in no time. 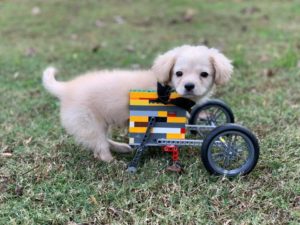 And when she outgrew that one, Dylan built a second to match her size — and then a third with bigger wheels. 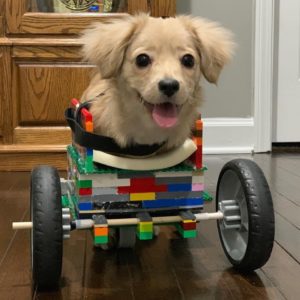 By the time Gracie stopped growing, Dylan’s job was done. Finally, Tammy could get Gracie a permanent set of wheels, though she’ll always be grateful for Dylan’s help up to that point. 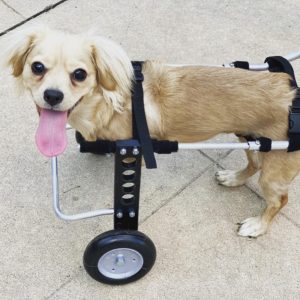 While Gracie has come a long way, Tammy insists she’s just like any other dog. That’s why she hopes her “Amazing Gracie” will change the way others see pets like her.

“I just want people to realize that special needs animals need a chance to have a loving home also,” Tammy told The Dodo. We couldn’t agree more. They have just as much love to give.

Learn more about Gracie’s story in the video below, and share to spread Tammy’s message.