Julius Senkus and his wife Neringa are a newlywed Lithuanian couple that visited Mt. Etna, a dormant volcano in Sicily, soon after their June 17th wedding.

Near the top of the 10,992 foot active volcano the couple found a GoPro lying on the ground. After asking every person they passed if they’d lost one with no luck, the couple decided to turn to the internet to find the owner.

Julius posted the last photo of a person he found on the camera, assuming it was the owner. 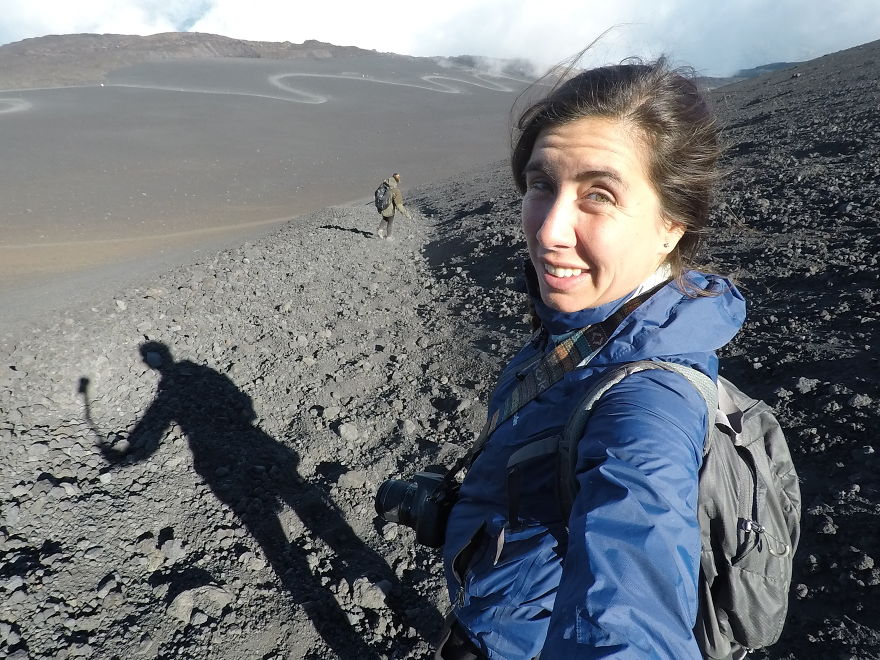 The couple snapped a few photos of their own to document the journey. 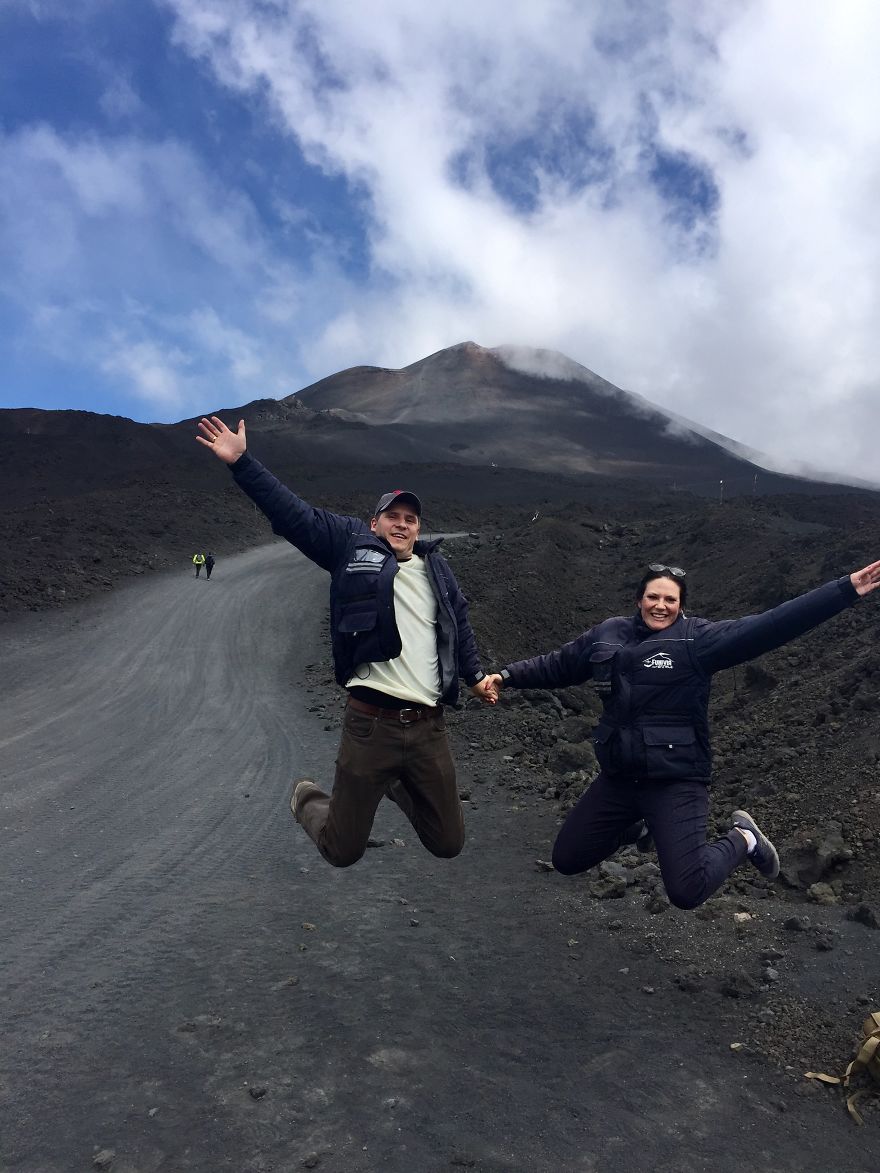 Then headed downhill to their hotel, posted the story to the Bored Panda website, and waited for a response. 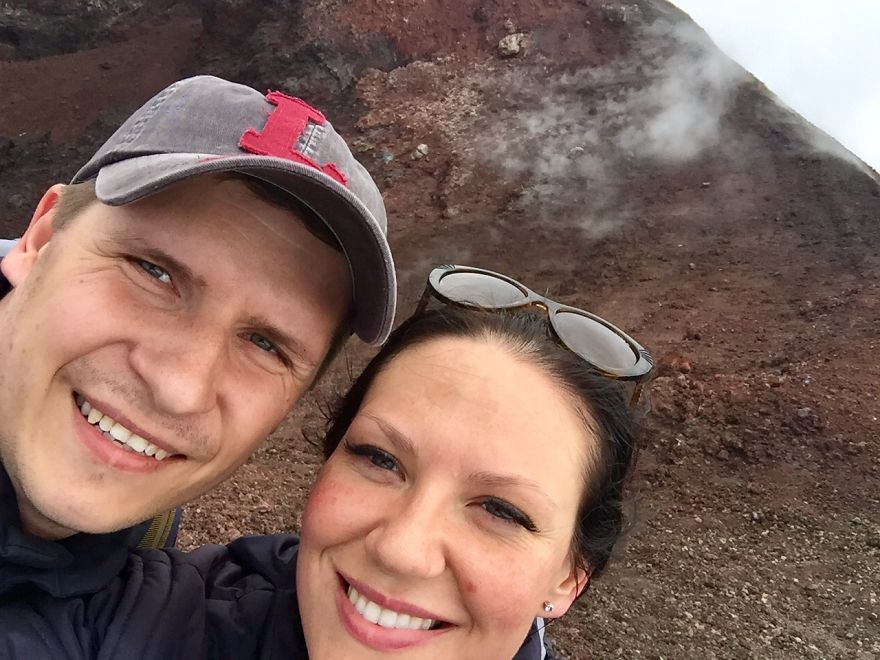 24 hours later, Carla Bragagnini was cooking dinner in San Vito lo Capo, an island off the coast of Sicily, when her friend looked up from her phone and said “This girl looks exactly like you.”

Instantly, Carla recognized the travel photos “That doesn’t just look like me,” she said. “That is me!” 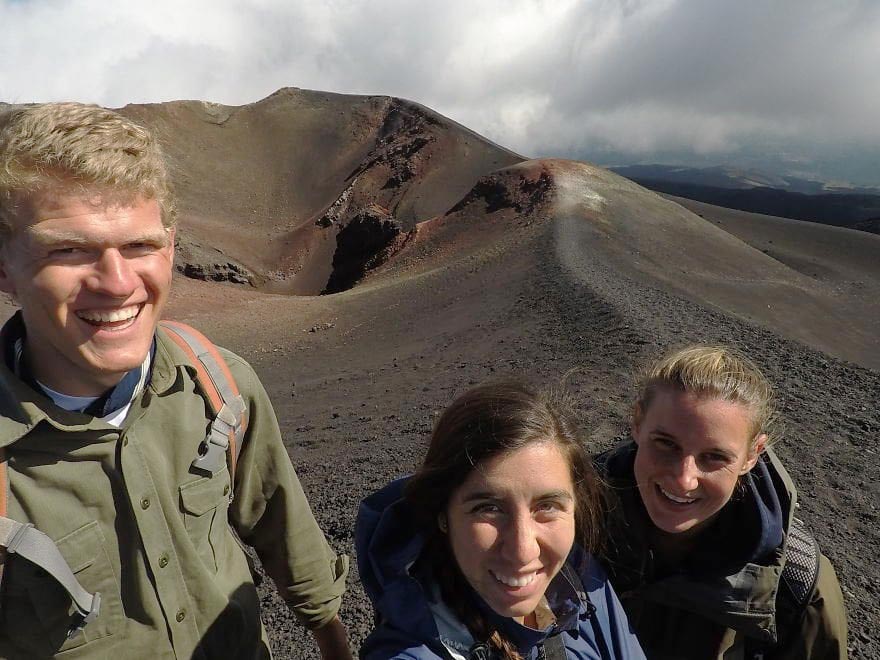 “When I lost my GoPro climbing Mount Etna on Sicily a month ago, I thought I’d never see it again. I could have sworn I put it back in my bag after snapping some photos near the summit of the active volcano, some 2,900 metres high. But when I returned to my accommodation close to Catania, I emptied my pack and couldn’t find it anywhere.” 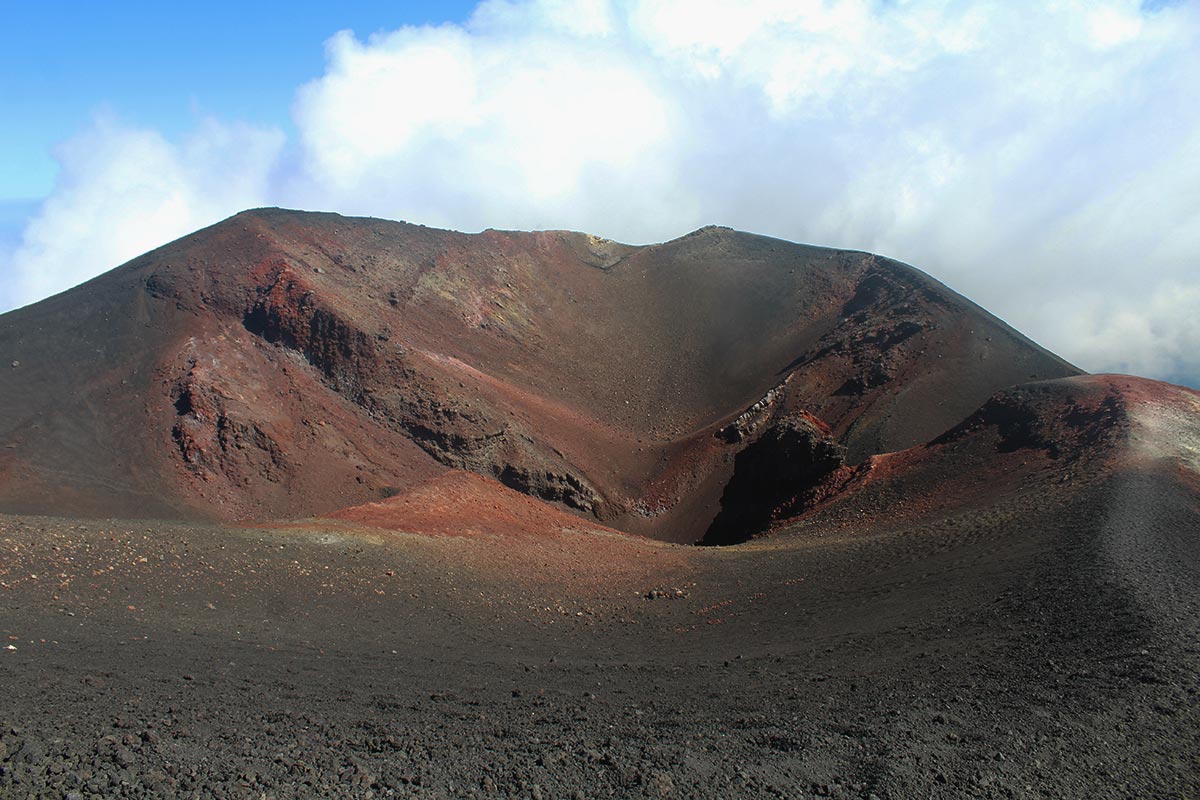 After talking to park rangers at the Mount Etna information center she was told there was ‘no chance’ of seeing her camera again. Even so, Carla climbed the 10,000 foot volcano again the very next day in a desperate attempt to find it, but to no avail.

Disappointed, Carla counted her camera a lost cause went on with her trip… until of course she recognized herself from Julius’s viral post.

Carla offered to pay Julius and Neringa to ship the camera back to Italy, but they bluntly refused to take her money. They then spent hours uploading and sending every photo and video from the camera to Carla to ensure her trip would be well remembered.

“The best reward is to get you your camera back safely,” they said. “Just send us a postcard or buy us a coffee some day.”

It’s rare that something like a Go-Pro makes it back to its owner. Here’s to the Senkus’ honesty and Carla’s adventurous spirit!