Dealing with the death of a parent is one of the most difficult things we’ll face in life. But imagine how stressful and heartbreaking it would be to lose your home on top of that.

Those were the unfortunate events that played out last year for Glenn Hamberger Jr., an Air Force veteran from Pennsylvania. In September 2018, his father passed away from cancer at 86 years old. The two had been living together in their house and splitting the rent, which Glenn could no longer afford. 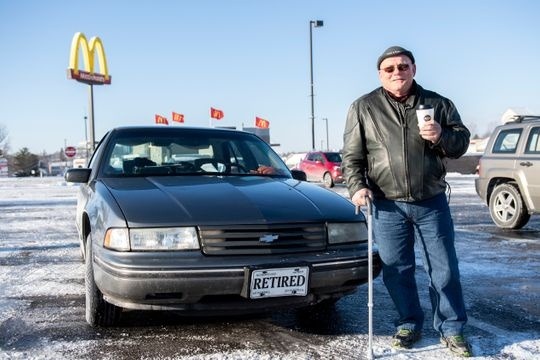 Glenn used to drive trucks for a living but retired to take care of his father. While he collects monthly Social Security payments and receives SNAP benefits, he didn’t have enough money to get a place of his own. So with nowhere else to go, the 66-year-old was forced to move into his late father’s old car in November. 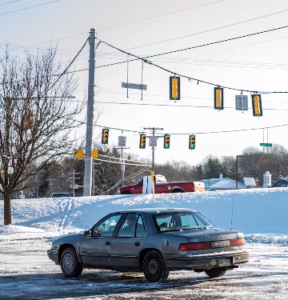 Glenn survived the coldest months of the year by rationing the car’s heat, but with the threat of the polar vortex’s dangerous temperatures looming, he needed warmer shelter. He wanted to get back into truck driving and earn a living again, but that plan was complicated by a sudden knee injury. He received treatment but needed to wait until his knee fully healed to work again. In the meantime, he remained homeless. 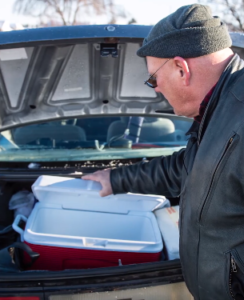 Journalist Mike Argento wrote a column describing the man’s plight on Jan. 30 — and the response was incredible. Just a day later, Mike shared that an anonymous reader had paid for Glenn to stay in a room at the Holiday Inn Express hotel for two nights. When the hotel learned about Glenn’s situation, they upgraded the room to a suite. Then the reader’s sister, who lives in another state, paid for two more nights. 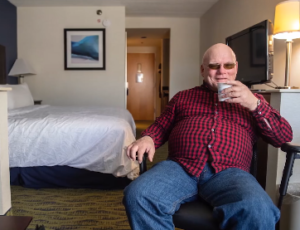 Thus sparked an incredible outpouring of support from the local community. Strangers have been showing up to the hotel every day since, paying for the room to keep Glenn off the streets. Veteran groups have also been working to find Glenn permanent housing, while the hotel has set up a fundraiser through GoFundMe to help with a long-term solution.

Glenn may have felt alone, scared, and cold when he had to call that cramped car home, but he feels so blessed now. “I am beyond grateful,” he said. “I got emotional so many times in this hotel room, I can’t say.”

We wish Glenn nothing but the best as he looks forward to a brighter future. Learn more about how the kindness of strangers changed his life for the better below, and share to thank him for his service.

Strangers help Air Force veteran get off the street

Every day, people go to this hotel and anonymously pay for another man's room.