If you’ve been asked to observe your sister’s surprise engagement, it’s best if you try to blend into the background.

At least, that’s what Therese Merkel of Madison, Wisconsin thought. After Therese heard that her sister Rachel Merkel’s boyfriend was going to pop the question, there wasn’t a doubt in her mind that she’d be there to help document the big moment. After all, the sisters were born just one year apart so they’re extremely close. 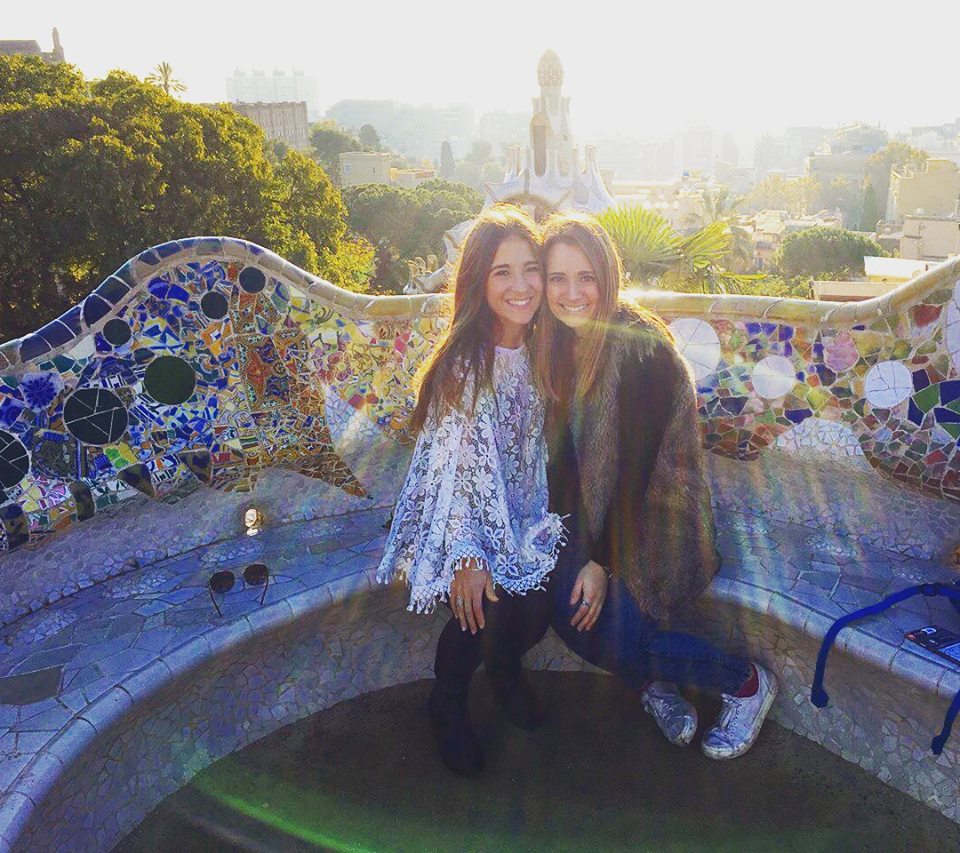 Rachel’s boyfriend Andrew Philibeck already knew he had to find a way to squeeze Therese into his big moment because Rachel had told him to do so in no uncertain terms. Yet when he told Therese about his plan to propose in a scenic spot in a conservation site nearby, he had no idea what his soon-to-be sister in law had in mind.

The two began to scheme, and when Therese came up with an off-the-wall idea, Andrew didn’t say no. “We came up with a ton of hilarious ideas that were totally ridiculous,” Therese explained. “We were like, how funny would it be if I was a bush or something?”

She even texted him a screenshot of a purchase she’d made on Amazon: a head-to-toe ghillie suit. 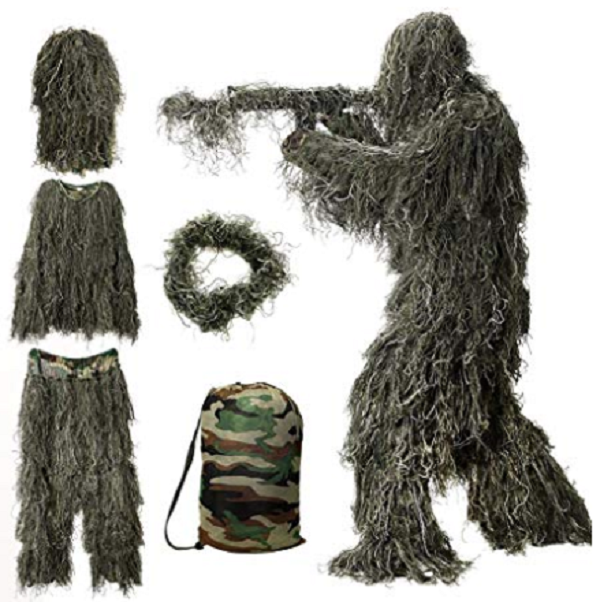 Ghillie suits are camouflage outfits worn by hunters and other outdoors people that allow the wearer to completely blend into foliage. Andrew and Therese had a good laugh over the idea of her crouching in the bushes dressed as a shrubbery while he proposed to her sister.

“I even told Andrew, ‘Is this going to ruin the vibe of the romance?'” Therese laughed, but Andrew insisted that the plan sounded perfect. A month later, Andrew brought Rachel to the special spot and prepared to make the big ask. Glancing around them in the clearing Andrew worried that she hadn’t made it, but he needn’t have worried. She was there alright, just incognito! 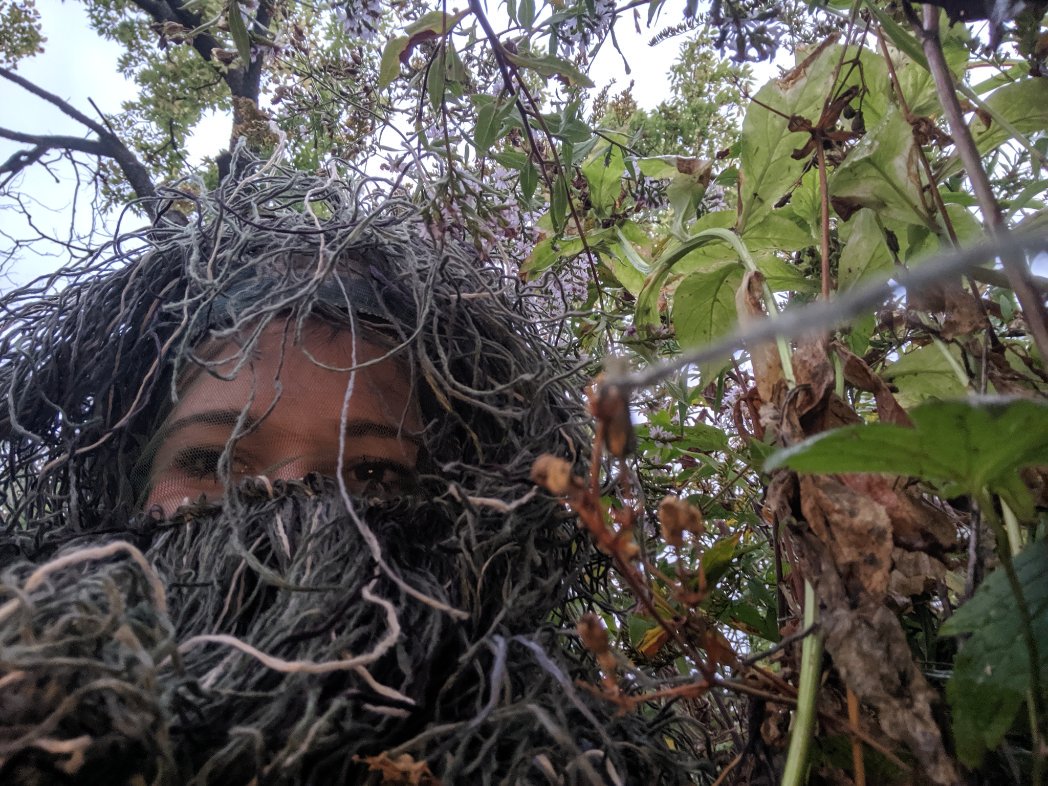 “She was so well hidden with the ghillie suit in the bushes that I couldn’t find her so I was nervous that she wasn’t even there,” he said. We can only imagine how hard Therese must have been trying not to giggle too loudly as Andrew lead her sister into her line of sight. She waited there until she heard the words she’d been waiting to hear, at which point she leaped from the greenery shouting, “SHE SAID YES, SHE SAID YES!” 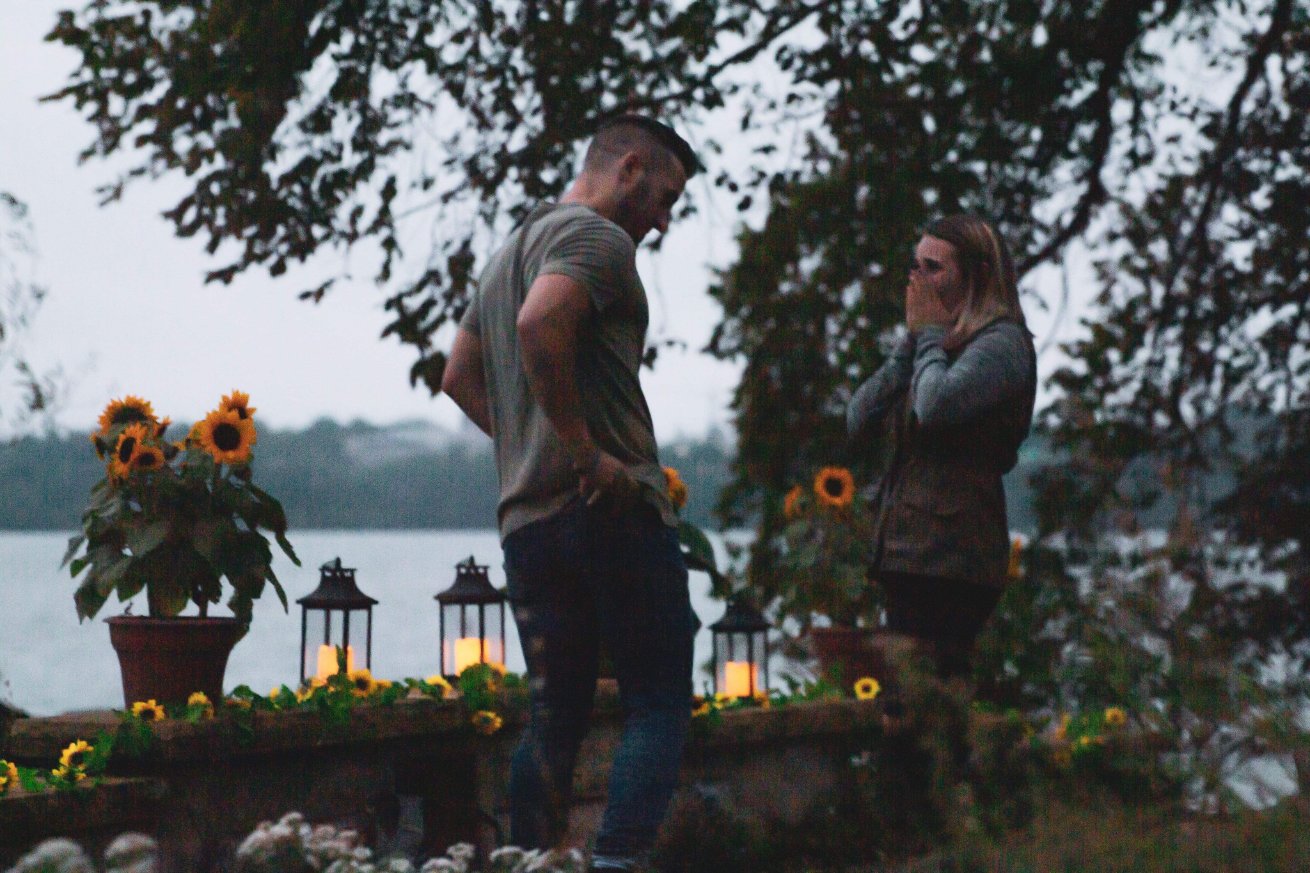 Rachel burst out laughing she she saw her sister, especially once she realized she’d been there the whole time. “She was so confused, she was like, ‘What are you, a weird bush?'” said Therese. “It totally made the moment.”

Therese later shared the pictures of her hilarious engagement surprise on Twitter, where the pictures took off. “It just exploded and it’s really hard to concentrate at work now,” she said. “I was really just there to cheer them on. It’s all for them. I’m just so excited that I was a part of it.” 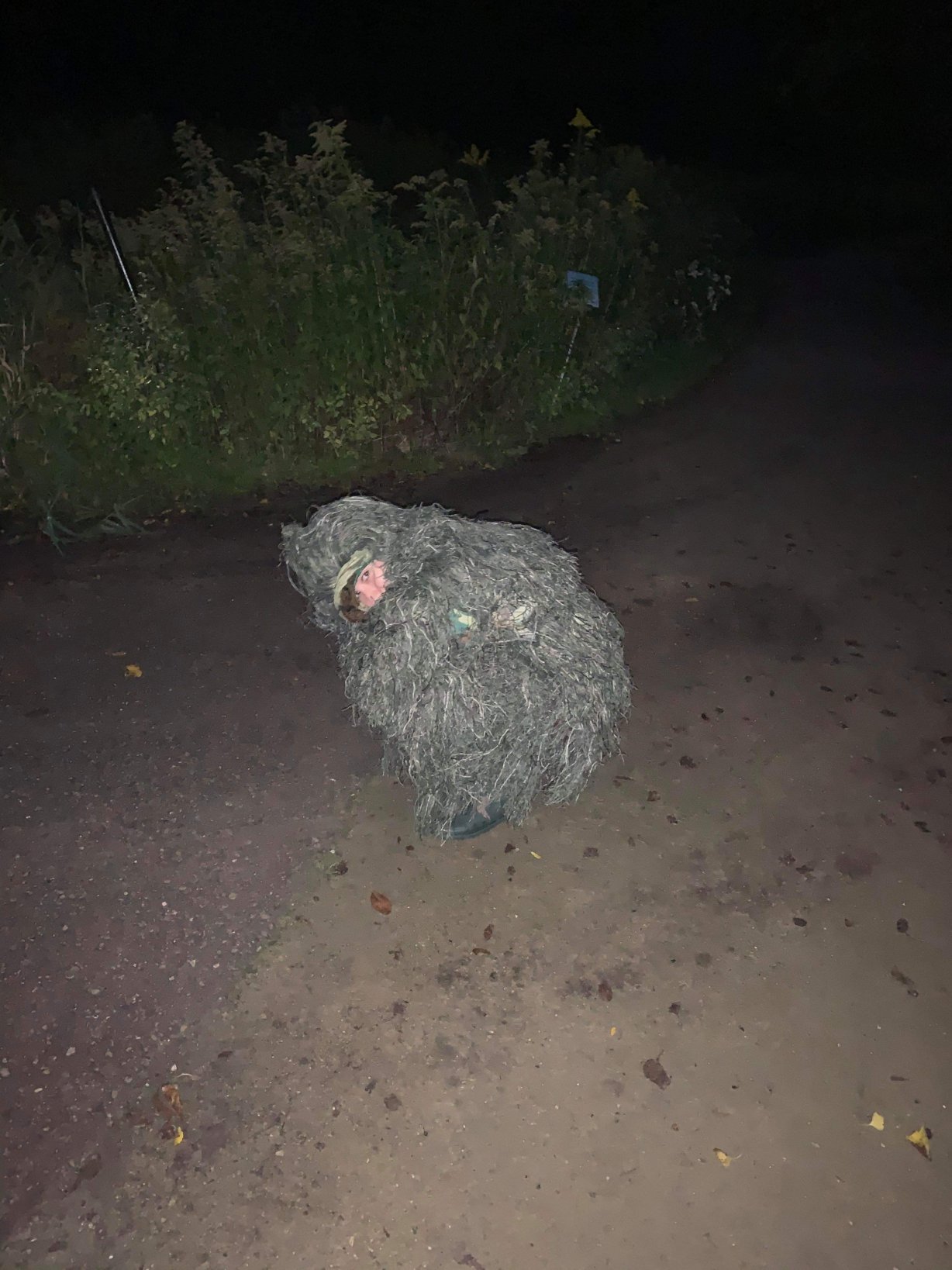 This is a story that their friend and family will cherish forever! We’re so glad they decided to share it with the world, too. We love seeing people with great senses of humor get a taste of viral stardom. Our only question is how will Therese top this surprise at the wedding?

Share this story to send good wishes to the happy couple.