When you’re out on the water, it’s best to be prepared for anything.

A 63-year-old took his boat out in Moreton Bay off the coast of Queensland, Australia, one day and had no idea that disaster was about to strike. Thankfully, he had the best first mate a sailor could ask for: Heidi, his German shepherd. 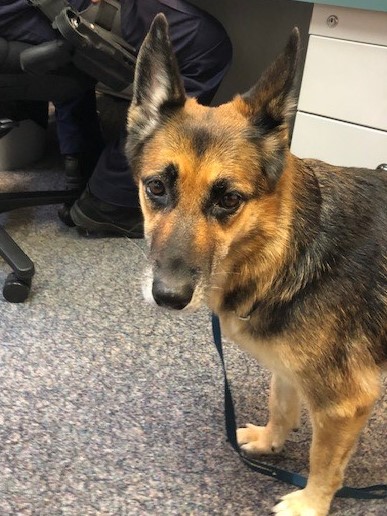 At some point during their pleasure cruise, the man said his boat lost power and began to take on water. Unable to get back to shore, the two of them slowly sank over the next few hours. Eventually, they were left with nothing but debris and just the tip of their ship.

What the man didn’t realize was that Heidi was fighting for his life as well as her own. For the next 11 hours, the brave pup treaded water, refusing to give up!

It wasn’t until 6 a.m. that a fisherman noticed some random items floating away from the wreck. He followed the trail to an exhausted Heidi and realized there was at least one missing person. That’s when he called the Brisbane Police Department, which deployed a massive search. Just a few hours later, they found Heidi’s dad by the remains of his boat! 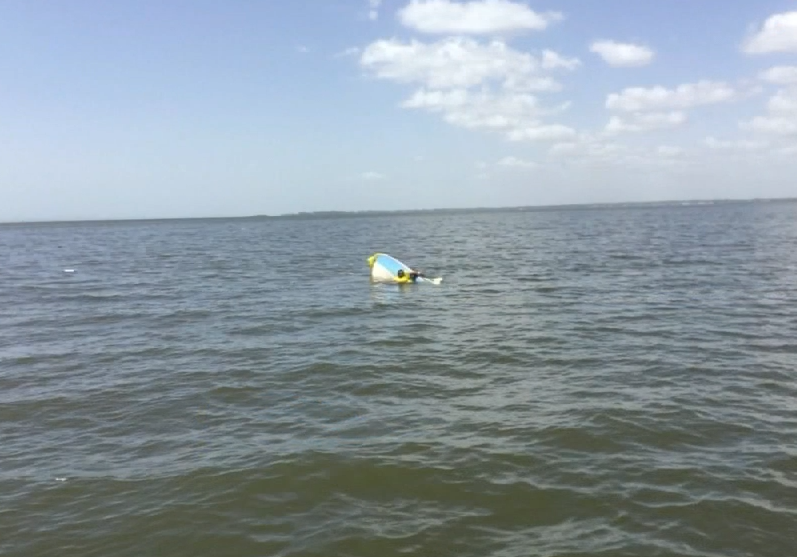 The man was taken to a hospital, while Heidi was taken to a vet, and both of them came away with minor injuries! Even better, the Queensland police got to witness the sweet moment when he was reunited with the pup that saved his life! 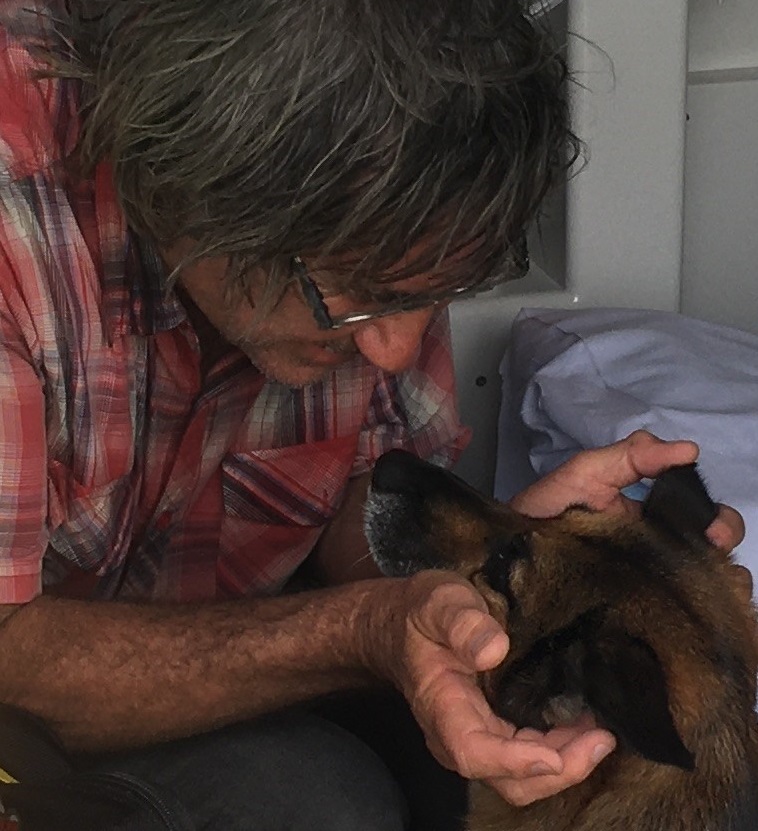 What an unbelievable story! We hope Heidi gets an extra big treat for being such a loyal, brave companion.

Share this story to spread the word about Heidi’s unforgettable act of heroism.