Police officers take an oath to protect and serve their communities, and many situations on the job require an officer to use his or her judgement.

Officer Roger Gemoules is a resource officer for Cahokia High School in Cahokia, Illinois. While school was out of session over spring break Roger was out on patrol when he spotted a car with expired plates. He pulled the car over and discovered that the driver, Ka’Shawn Baldwin, was also driving on a suspended license. 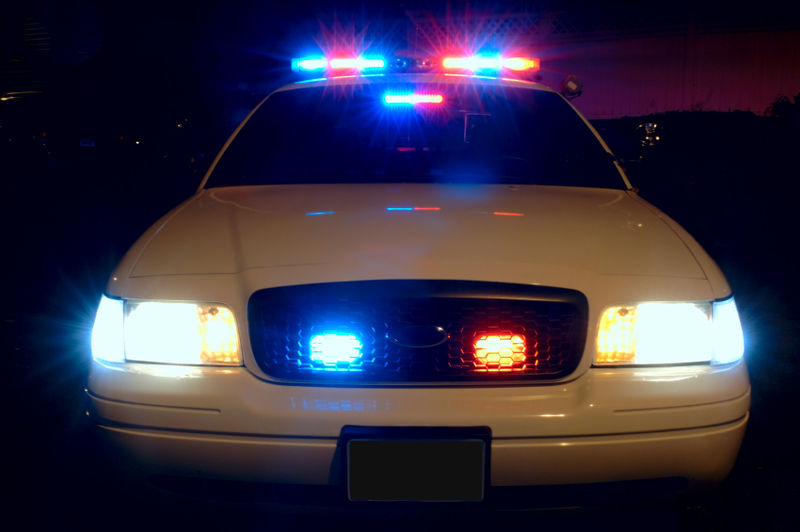 The story could have ended right there. Roger could have given Ka’Shawn an expensive traffic ticket or even placed the twenty-two year old under arrest for driving with a suspended license. Instead, the cop took a few moments to listen to what the young man was telling him, understanding the extenuating circumstances that lead Ka’Shawn to be sitting in a borrowed car on the side of the road that day.

Ka’Shawn told the cop that he was on his way to a job interview at FedEx. He was running late so he’d borrowed a friend’s car out of desperation. Even as he told the officer what was happening in his life that day Ka’Shawn had little hope for redemption. “I thought it was over,” he said. “The main thing that was running through my mind [was]I’m fixin’ to miss the job interview and get the car towed that wasn’t even mine.” 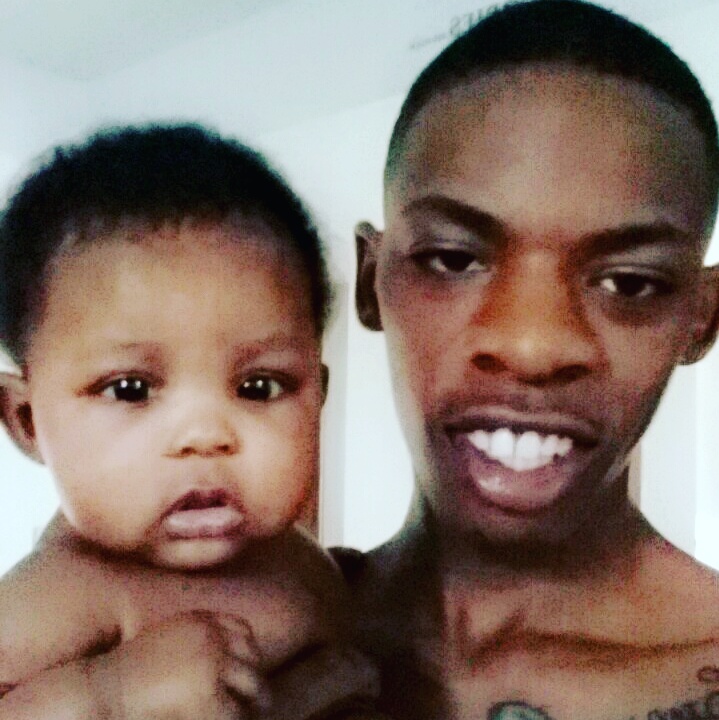 Yet Ka’Shawn was underestimating Roger’s potential for empathy and understanding. The cop decided on the spot not only to believe Ka’Shawn’s story, but to help him succeed in his mission to find employment that day.  “He was very respectful when I pulled him over and you could just tell — I could feel that he really was wanting to get to this job interview,” Roger said.

Roger instructed Ka’Shawn to drive to a nearby parking lot to safely leave the vehicle behind, then the young man hopped into the front seat of Roger’s cruiser and off they went to the FedEx facility. “I was a few minutes late, but I made it,” Ka’Shawn said. “I was grateful, I was thankful. Made it to the interview, I got a job.”

Ka’Shawn, who already holds a part time job at McDonald’s, was hired as a package handler after his successful interview that day. He plans to work both jobs so that he can afford to renew his driver’s license and get a car of his own. He also hopes to become a homeowner some day. In the meantime, he’ll be taking the bus to avoid any further trouble for the local cops. 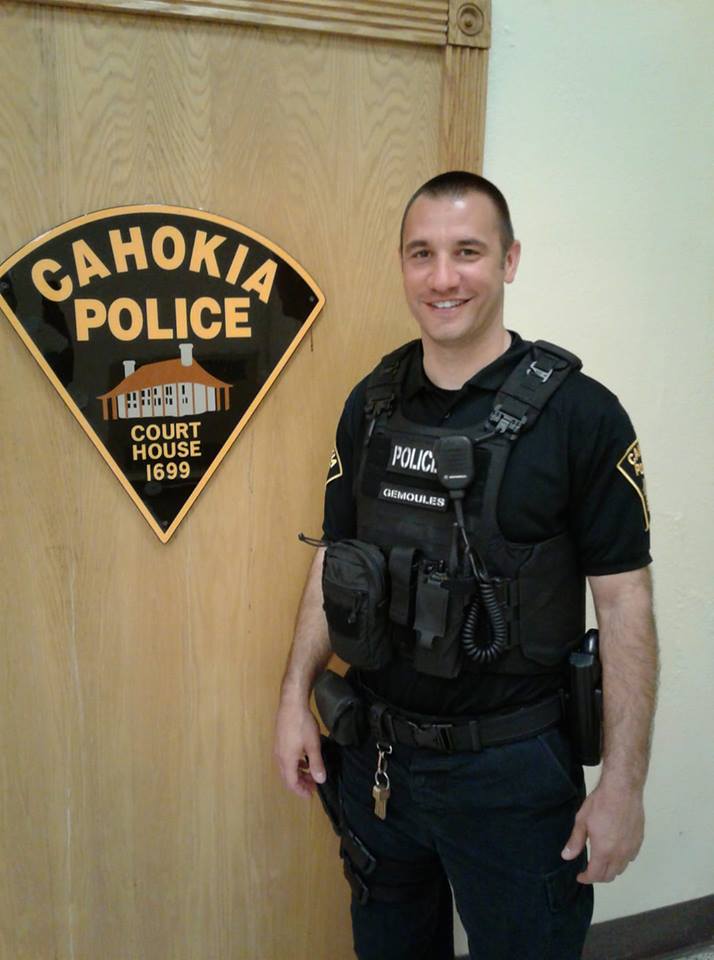 Francella Jackson, assistant to Cahokia Mayor Curtis McCall Jr., shared this story on the town’s Facebook page, where it quickly went viral.  “I’m very proud of Officer Gemolus and the outstanding judgment and decision making that he used in helping this young man,” Francella wrote. “Instead of issuing him a ticket, Officer Gemoules took him to his interview AND HE GOT THE JOB! On behalf of Mayor Curtis McCall Jr., I would like to thank Officer Gemoules for showing compassion and being a great example of how community oriented policing actually works.”

The kind hearted cop seems to appreciate the attention Francella’s post garnered while also staying modest, writing on his own Facebook page, “I appreciate all of the kind words people have said, posted, texted, or called me to say. I enjoy what I do and never expected all of this. There are many police officers that do great things everyday. This one just happened to go viral.” 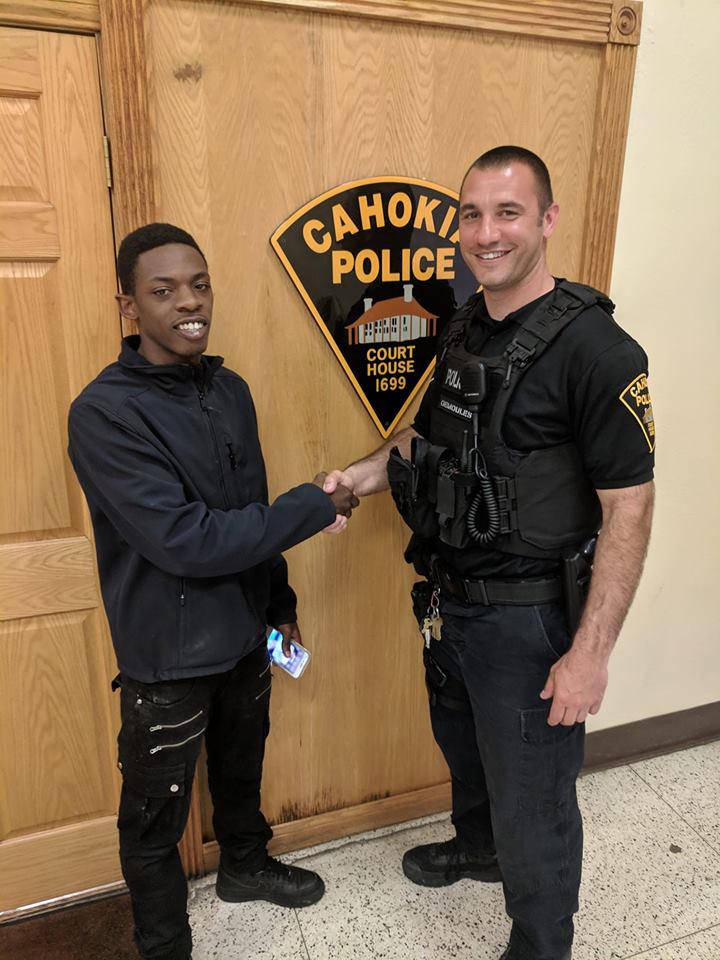 Officer Gemoules is the perfect example of a public servant who really understands what it means to be a part of a community. He’s not out to “catch the bad guys;” he understands that sometimes the ends justify the means. Ka’Shawn is working hard to support his family and better his life. Anything we can do as a society to help him is our duty and our priviledge.

Please share this story to say thank you to Officer Gemoules for setting such a wonderful example for us all.

For many parents, seeing their children succeed and thrive feels even better than doing so themselves! The video below was uploaded to YouTube back in 2016, but it has recently...

Single Dad Adopts Baby With Down Syndrome And Now Their Bond Is Unbreakable.

In Italy, it is extremely difficult for single people to adopt. In the rare instances where they do get approved, they are typically asked to take in a child with...

Message In A Bottle Travels World For 2 Yrs Before Starting An Unlikely Friendship.

When you were a kid, did you ever put a message in a bottle and let it sail away on a current? When she was 17, Niki Nie of Washington,...