There are a million ways to make someone’s day, but one basketball team went above and beyond.

Gavin Porter might just be the Washington University men’s team’s greatest fan. In fact, the 10-year-old has such a deep love for them that they recently decided to return the favor. 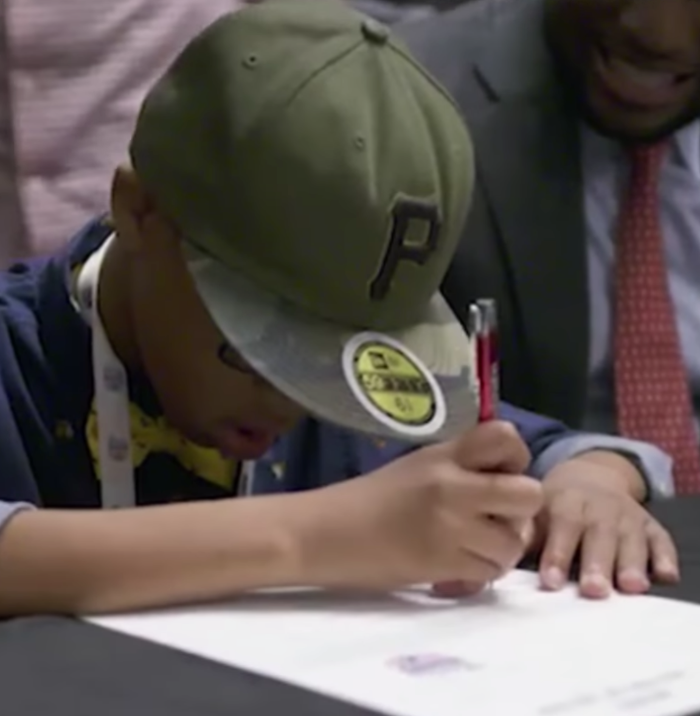 Shortly after his premature birth, Gavin suffered a stroke and was diagnosed with cerebral palsy. Mia Malcolm, his mom, has worked with doctors ever since to ensure she cares for Gavin well and gives him what he needs to thrive.

One of the doctors’ suggestions was to find a sport that Gavin would enjoy because watching the back-and-forth movement in games would help strengthen the muscles around his eyes.

That’s how Gavin discovered basketball and ultimately fell in love with Washington University’s team. It wasn’t long before he was attending as many practices and games as he could. 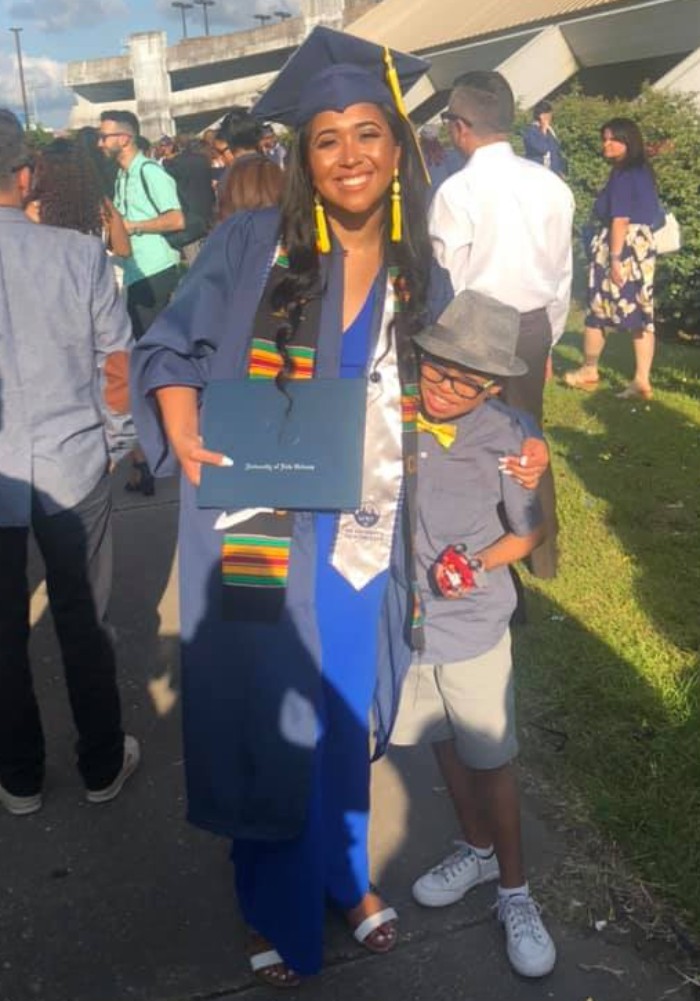 Because he visited frequently, the players got to know him and came to admire him in return. So they decided to make him an official member of their team! They held a signing ceremony for him and even gave him his own locker.

“These guys are so nice to him,” Mia said, clearly touched. “They’re so sweet, and they cheer for him, and they make him feel like he is 1,200 feet tall — like he’s a giant. So for me as him mom, it’s just been really special to see him so happy and feel a part of this team.”

"This is his team. He's such an inspiration to us."

10-year-old Gavin was diagnosed with cerebral palsy shortly after birth, but that hasn't stopped him from shining on the court and being drafted by his favorite team—our very own @WASHUBears. ❤️🏀💚https://t.co/eBYS0pA1Ek pic.twitter.com/vHYxa3XcUE

Something tells us we’ll be seeing more of this wonderful 10-year-old! We’re so glad he’s found another place to call home.

Check out the video below to learn more about Gavin, and be sure to share this story with your friends.