Vacations are never completely stress-free, especially if you’re a pet parent who can’t bring your animals with you. It’s hard enough to leave them behind, let alone find someone you trust enough to take care of them.

Earlier this year, Garrett Johnson’s parents went on a cruise, leaving their son in charge of caring for Oscar, the family dog. Garrett’s mom was still worried, though — so, to ease her nerves, he sent hilarious proof that Oscar was doing just fine. 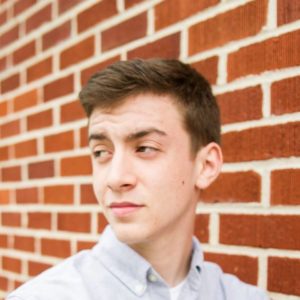 While his parents were away, Garrett uploaded an adorable video to Facebook with the caption, “My parents went on a cruise so I was left alone with Oscar. My mom kept telling me to make sure to take good care of him, so Mom here is proof!” 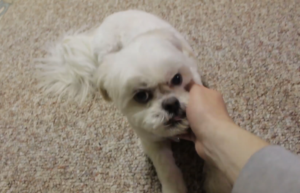 In the video, we see Garrett not only taking great care of Oscar, but helping the dog live his best life! Garrett recorded the pair eating intimate dinners at the dining room table and gazing into each other’s eyes… 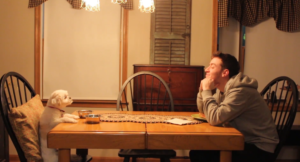 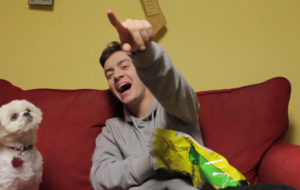 …and generally having a blast with the house to themselves. All the while, Ray Lamontagne’s feel-good song, “You Are The Best Thing” plays in the background. 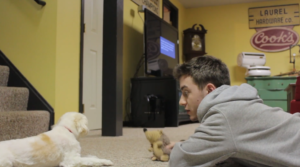 While Garrett’s mom undoubtedly got a few giggles out of watching her two boys bond, she must have also felt so proud. Her sweet son put in the effort to make this video just for her, to ensure she knew Oscar wasn’t lonely or sad in her absence. What a thoughtful kid — not to mention a fantastic brother to his four-legged family member! Oscar is lucky to him. 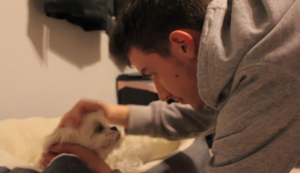 Watch as Garrett and Oscar enjoy their “staycation” together in the video below, and share with other pet parents to make them laugh!

My parents went on a cruise so I was left alone with Oscar, My mom kept telling me to make sure to take good care of him, so Mom here is proof!