When you think of cute, cuddly animals that are kept as pets dogs, cats… maybe even a bunny comes to mind.

What probably doesn’t immediately jump into your head is a rooster, but one young teenager in Atlanta, Texas, shares a very special bond with her family’s pet rooster — and their friendship is hilariously heartwarming. 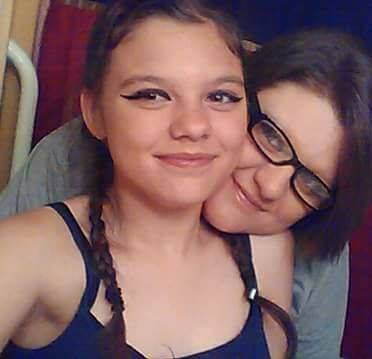 Holley Burns is mom to 13-year-old Savannah whose best friend just so happens to be a rooster named Frog.

Frog has lived with the Burns family for about a year, and as soon as he joined their flock, they knew he was different. He has feathers on his feet — a unique physical trait, and he also has a hard time walking. Holley explained, “He didn’t walk — he hopped. My son was like, ‘It’s hopping like a frog. We should name him ‘Frog.’” 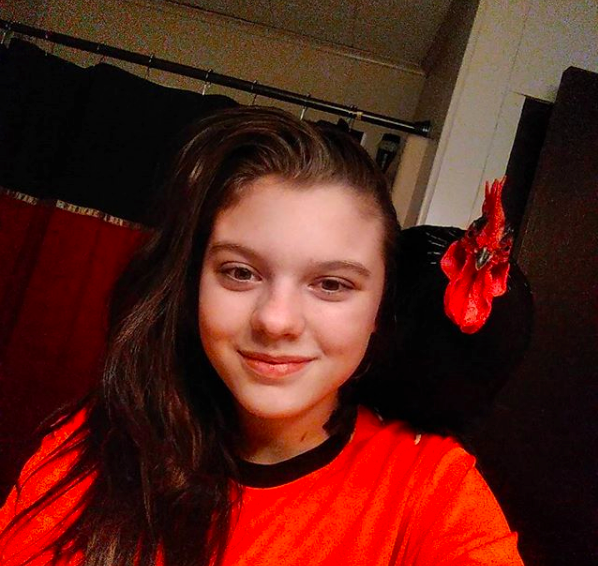 “I don’t think he thinks he’s a rooster,” she added. 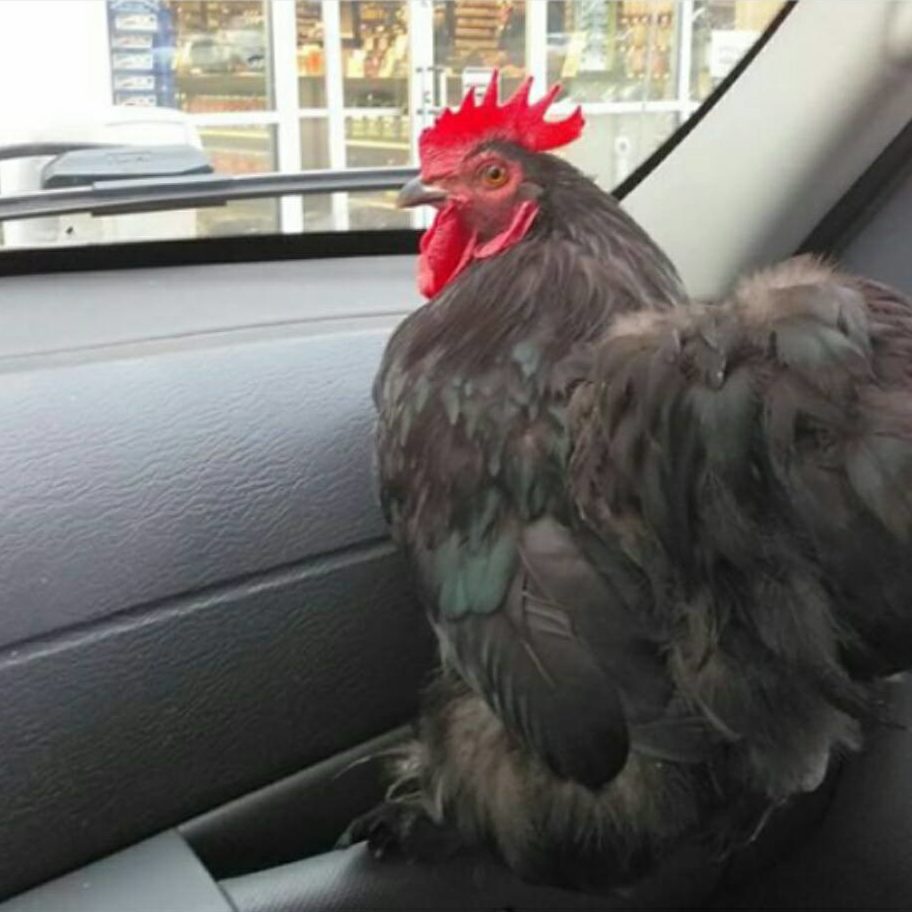 And it didn’t take long for Frog to choose his favorite human.

When he was little, Savannah carried him around with her while she did her chores. “She’d take him to the laundry room and he’d watch attentively,” Holley said. “She’d go and wash dishes and she’d set him up on the counter and he’d watch her wash the dishes.”

Frog loves to hang out with Savannah while she reads, watches TV, and everything else. He loves his girl! 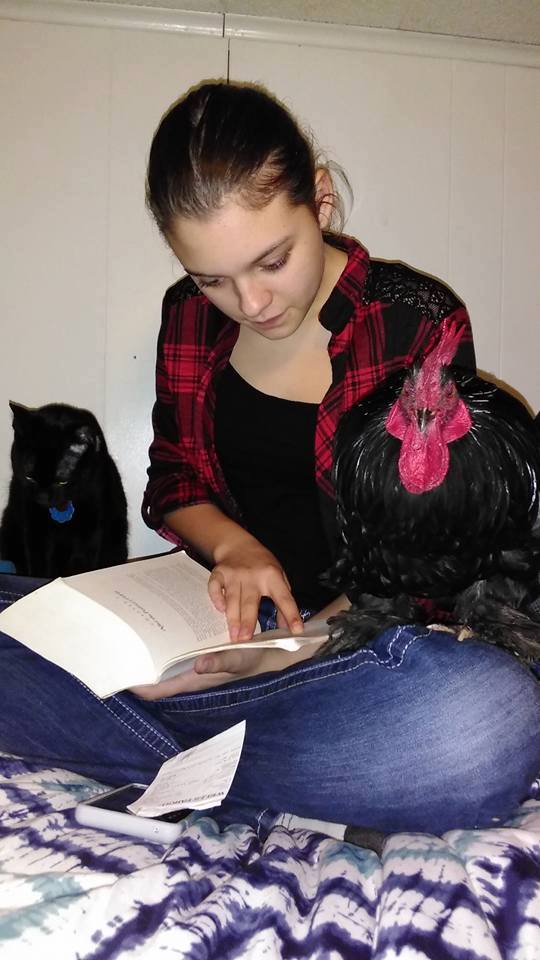 Savannah is good with all animals, but the friendship she shares with Frog is something truly special.

But possibly one of the cutest aspects of their relationship happens every school day. 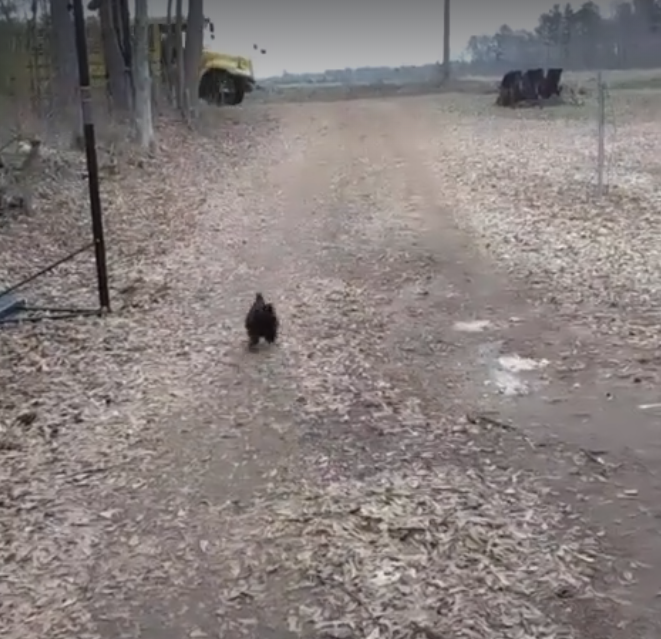 Each morning, Frog walks Savannah up the driveway to the bus. Then, he waits for his bestie to come home from school later that day.

Holley shared a video on Facebook showing little Frog barreling out onto the driveway the second he hears the bus coming. His furry little legs are pumping a mile a minute! 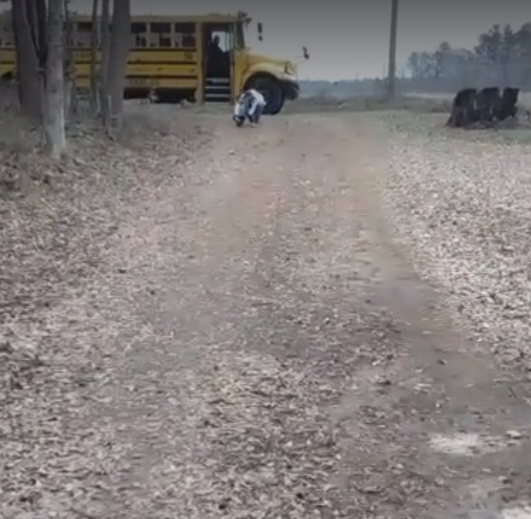 Apparently, if Savannah is too slow to get off the bus, Frog’s been known to try to climb aboard!

“It’s gotten to the point that if they [Savannah and her brother] don’t get off the school bus on time, he [Frog] will get on the school bus,” Holley said. “Our bus driver is really good — he knows to watch out for Frog. He makes sure they’re in the clear before they leave.” 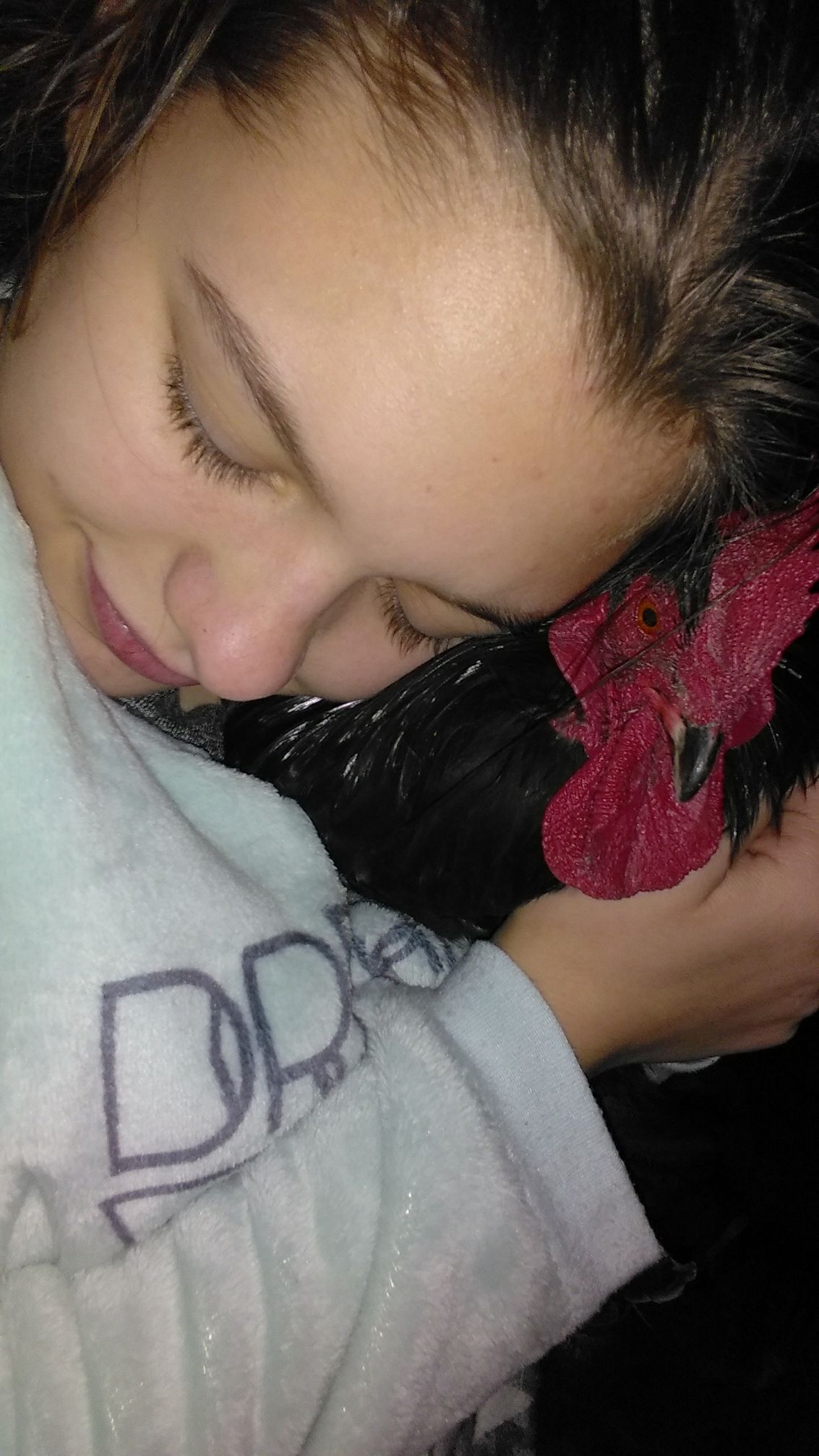 What an adorable friendship! Watch Frog greet Savannah’s bus in the video below, and don’t forget to share this story with someone who could use a smile today!