Emma West woke up in the middle of the night when Freddy, her longtime boyfriend, began seizing. He was rushed to the hospital and admitted into the ICU, where they discovered he has a genetic heart condition called ARVD/C.

After his encounter with death, he didn’t want to waste any more time before telling Emma just how much he loves her. 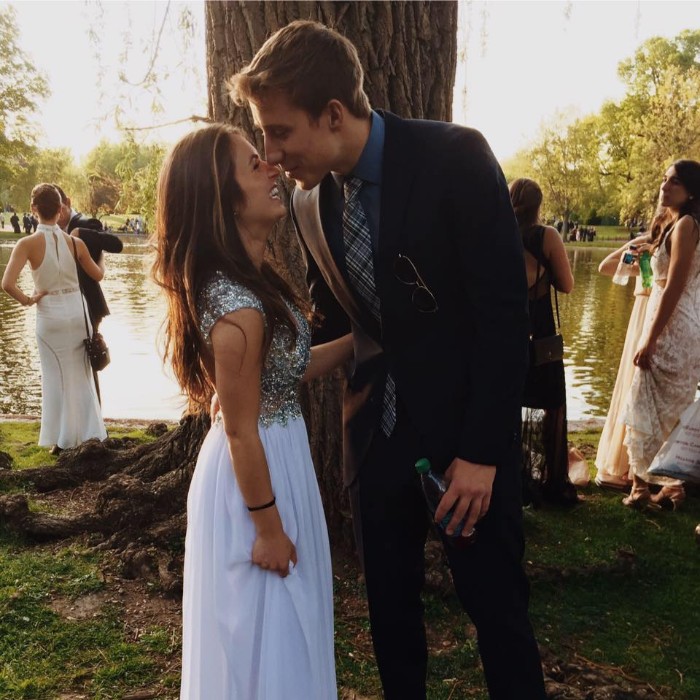 But he had to get out of the hospital first. Not only had he gone into a coma and spent several days in the ICU, but he also couldn’t have any visitors because of COVID-19. Still, Emma did everything she could to safely keep his spirits lifted.

As Freddy began regaining his strength, he knew he was ready to propose to Emma. With the help of his mom, his nursing staff, and a jeweler who agreed to overnight a ring, he was all set to pop the question when he was discharged from the hospital.

When the time came, Emma was totally shocked! 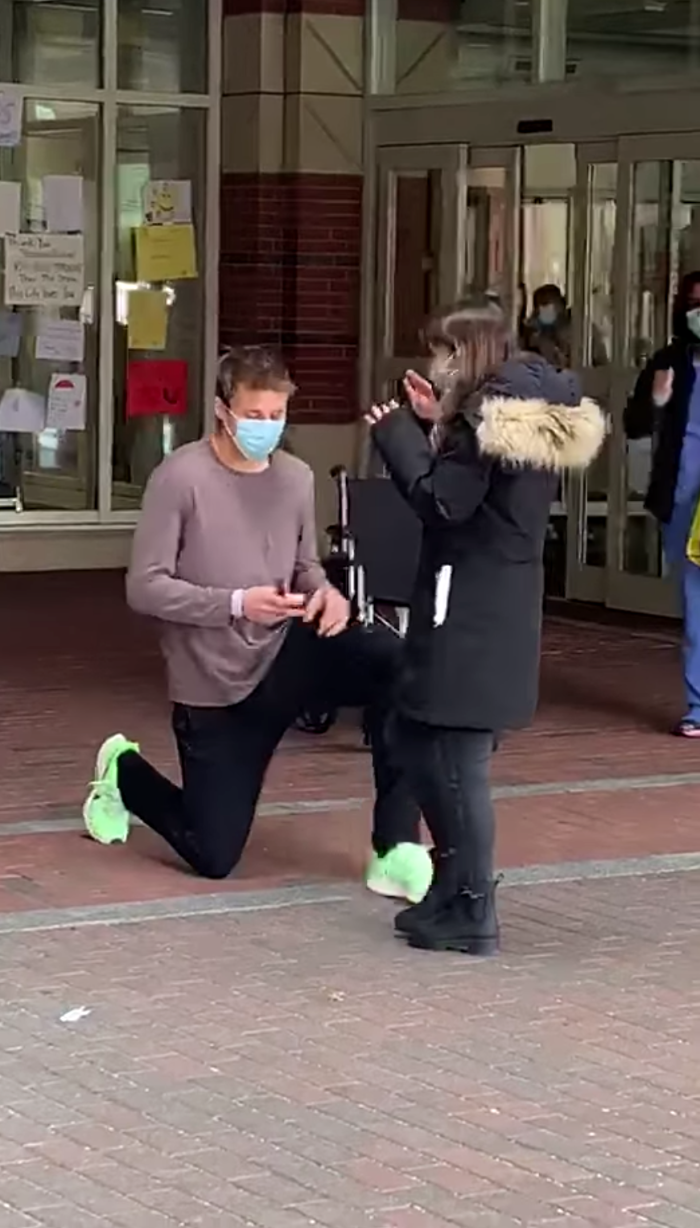 Later, Emma said she and Freddy are “usually really private people,” so the fact that he got down on one knee outside the hospital surrounded by so many onlookers was entirely unpredictable.

Between bouts of tears and laughter, she said yes!

Not just anyone could turn a near-death experience in the middle of a global pandemic into one of the most emotional proposals we’ve ever seen. Well done, Freddy!

Watch him pop the question in the video below, and be sure to share this story with your friends. For more joy and hope, check out the Coronavirus Good News Dashboard.