A tragic reality for children in the foster care system is that they often can’t stay with their siblings.

For sisters Kylie, Bailey, and Emmy and their brother Koby, separation seemed inevitable in 2012. Child Protective Services couldn’t find a home that would take all four of them — until they made a phone call that changed everything. 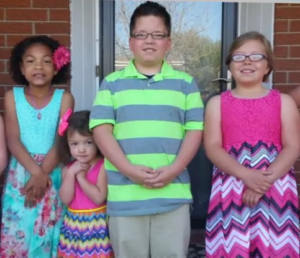 In a last-ditch effort, the agency reached out to Keith Howard, who ran an emergency foster care shelter at the time. Keith and his wife Staci already had two daughters, Tatum and Savannah, but they knew they couldn’t turn these four away.

“If they didn’t go into the shelter, they would’ve gone into two, three, maybe four homes,” Staci told GMA. “I don’t know if they would have ever been back together.” 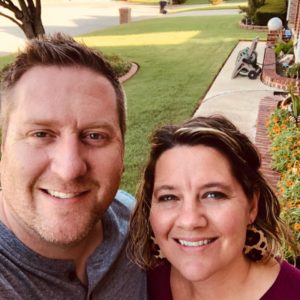 So they took Koby, Kylie, Bailey, and Emmy in for what was initially just going to be a weekend. That quickly turned into a few months… and then Keith and Staci decided to make them permanent members of the Howard family.

With six kids, Keith and Staci can definitely call their home chaotic, but they wouldn’t have it any other way!

Today, they’re working hard to help other foster children stay with their siblings. They know how challenging it is to find all of them a home — and how harmful it is when they split up.

“Not only were they losing their mom or their dad because of circumstances that they didn’t create,” Keith explained. “They were now re-traumatized or re-victimized because they are separated from their siblings.” 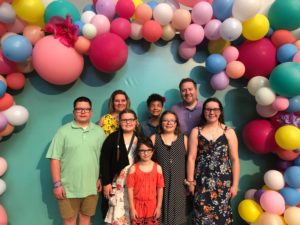 One of the ways Keith helps is by serving as the president and CEO of Circle of Care. The nonprofit has raised $4 million to build homes for families who are willing to foster siblings but don’t have enough space. 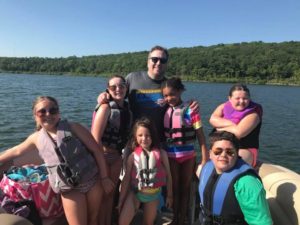 This family’s noble efforts haven’t gone unnoticed — or unrewarded! When they made an appearance on “Good Morning America” to share their story with the world, anchor Michael Strahan surprised them with a Disney river cruise! 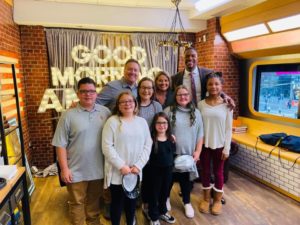 But if you ask Keith and Staci, the best reward by far is their children — all six of them. “They have brought such a blessing to our family,” Staci said. “They have filled our home with so much love and so much joy.” 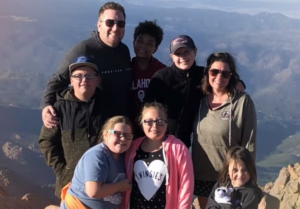 What a powerful story! We’re so thankful for the Howards and all the families like them who have helped siblings stay together.

Learn more about their journey in the video below, and share to raise people’s awareness of the foster care system.