Hang Son Doong or “River Mountain Cave” was the largest unexplored cave in the world, until now. Filmmaker Ryan Deboodt used his trusty drone to take us on an otherworldly journey through the subterranean wonder.

The biggest cavern in Vietnam’s River Mountain Cave is so massive it could accommodate a Boeing 747. The mesmerizing flight takes viewers through the cave’s extensive cavern systems, where they reach 500 feet floor to ceiling. 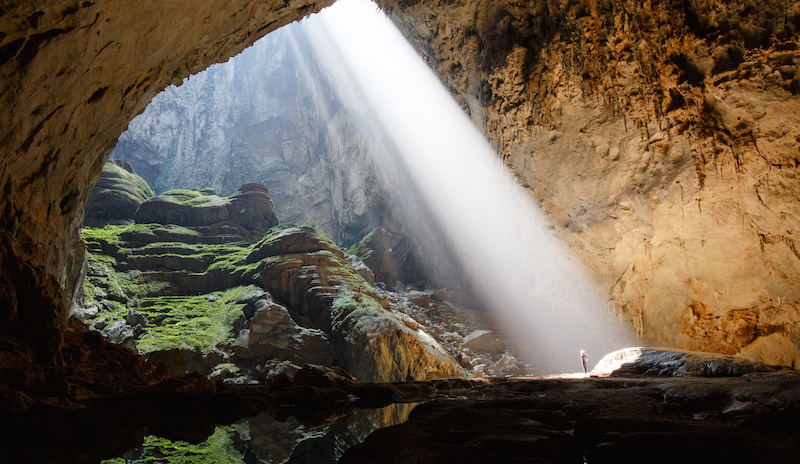 The cave is so large, it has its own weather patterns including clouds, fog and wind currents and supports its own ecosystem along with exclusive wildlife. 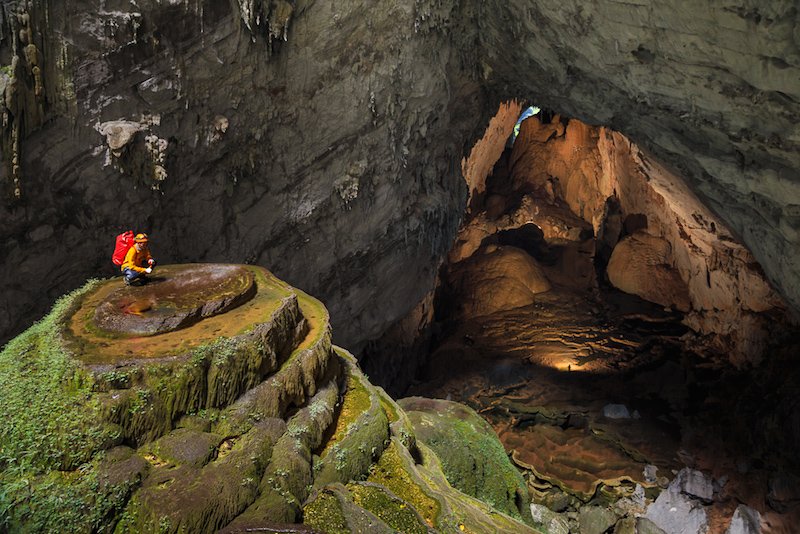 Deboodt  is passionate about conservation. He spoke with National Geographic about his experience and motivation in making the film.

There’s still a bit of deforestation in the park, and the Bru-Vân Kiều [an ethnic group that lives in the park] still depend on [the land for farming]. But I’m fully on the conservation side. That’s one of the things I wanted to do with this video: to show how beautiful it is, and how it should be protected.

Experience the incredible journey in the video below and share if you were inspired by the grandeur of nature!