Whether five pounds, 25, or 250, losing weight is no easy task. But one mom from New Zealand says that if she can do it, anyone can.

Rachel Woodrow’s transformation didn’t come fast and it definitely didn’t come easy. She had struggled with her weight since she was very little — in fact, she remembers her first diet… at just nine years old. But when she discovered that she was over 200 pounds and that her weight was the reason she was unable to get pregnant again, her wakeup call was loud and clear. 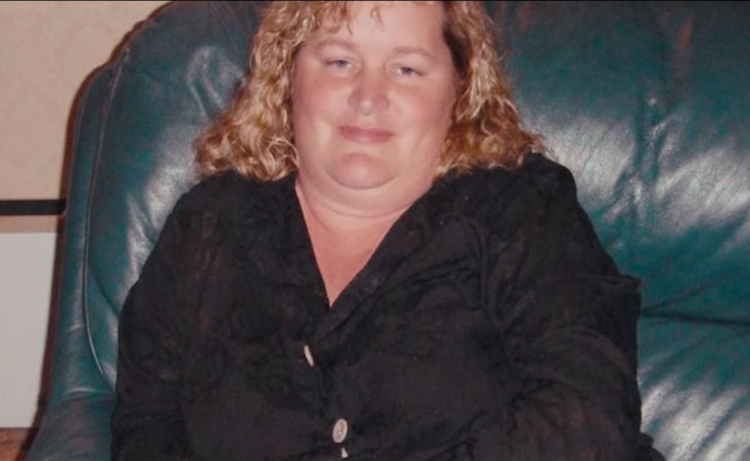 A few years ago, Rachel weighed herself for the first time in a long time. She was shocked to see the scale — it read 218 pounds. She knew she had to start making changes, but unfortunately, she didn’t act until doctors told her some gut-wrenching news. 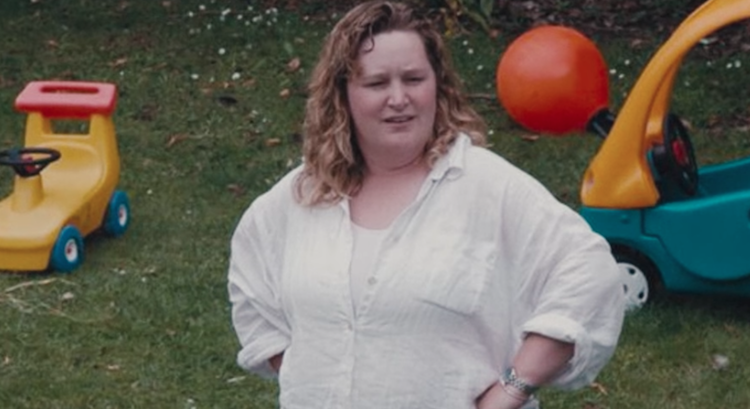 She had been trying to get pregnant with her third child for years, and finally, doctors told her that her weight was holding her back. Though she quickly dropped 10 percent of her body weight, roughly 20 pounds, and became pregnant, she still wasn’t healthy. 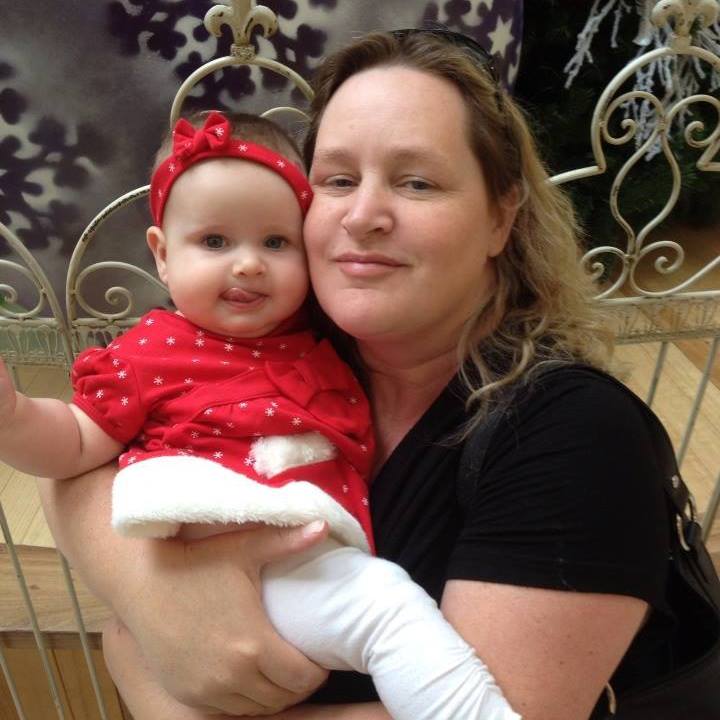 After giving birth to her baby girl, Tabitha, Rachel’s doctor wanted to put her on weight-loss medication. She refused, instead opting towards a healthier diet while adding more exercise to her daily routine. 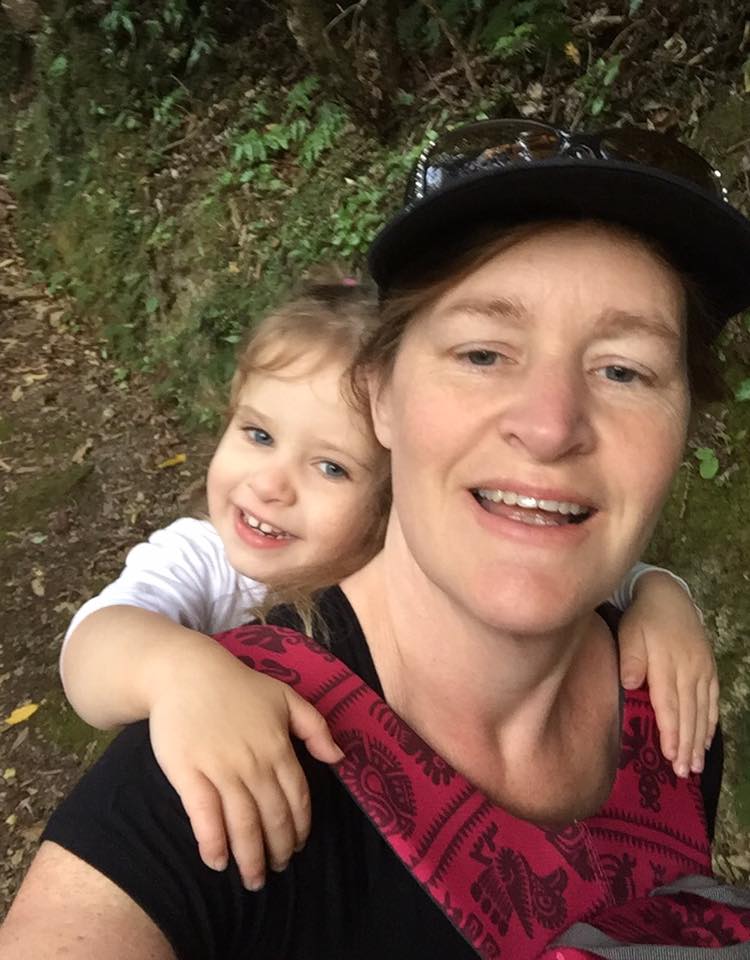 She set a simple goal for herself: walk. Bit by bit, she worked up to 10,000 steps a day. Whatever it took — extra steps while doing the laundry, walking around the yard — she made sure to meet her daily goal. 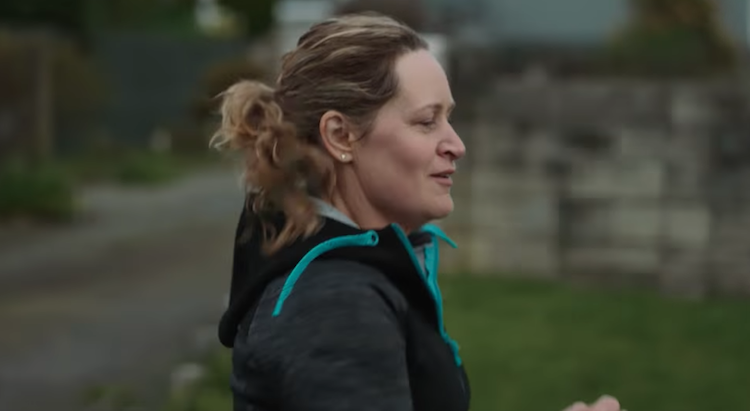 “You walk a bit more and you feel a bit better and it just keeps going,” she said.

Rachel also cut unhealthy foods from her diet, including processed sugar. Over two years, Rachel got down to a healthy 136 pounds. Now, she is able to be healthy for Tabitha. 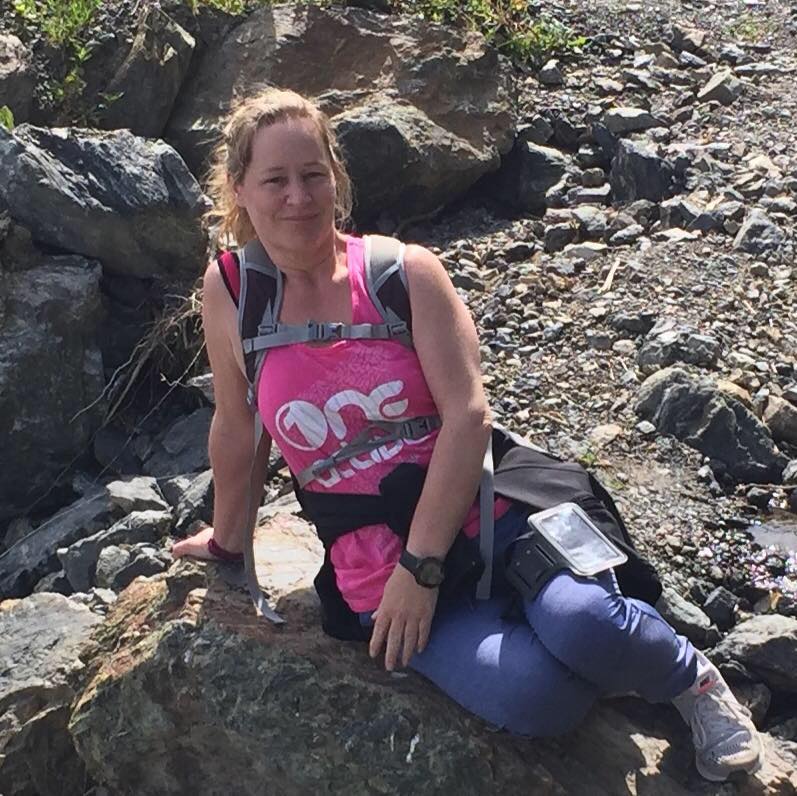 If Rachel’s story inspired you, she also shared these five tips to help others lose weight:

1. Ignore the haters. Don’t get bogged down by those who try to discourage you or hold you  back: “Ignore people saying you can’t,” Rachel says. “If I had listened to that, I would still be very ill.”

2. Find what moves you. For Rachel, her daughter was her inspiration to make the drastic changes needed to drop the weight.

3. Exercise is just something you need to do. While some may be able to get away with superhuman metabolisms, the majority of people need to workout in some way. “Exercising is like brushing your teeth,” she says. “You get up in the morning and you do what you are doing … No excuses.”

4. Make reasonable changes. If you don’t have the means to pay for a fancy gym membership for a long period of time, don’t do it. Rachel never joined a gym — she exercises and cooks healthy foods at home. “I want to stay at this level that I can maintain for the rest of my life, not a season.”

5. Celebrate small victories. Whether you hit a small goal like dropping that first few pounds or hitting your goal weight, Rachel says you should “celebrate every win. Be happy now. Enjoy where you are at now.”

Watch the below video to hear Rachel tell her own inspiring story and share to motivate others towards living a healthier lifestyle.