This Thanksgiving, nearly 200 families in Charlotte, North Carolina, will sit down to a complete Turkey Day feast thanks to the efforts of two little girls.

Alex Fischer is only 9, but she’s already in her third year of charitable giving. A few years ago, the Fischer family was looking for a way to give back to their community, so Alex took the initiative, using her lemonade stand to raise money for the Charlotte Rescue Mission. Little sister Caroline, 6, was soon recruited to help out. 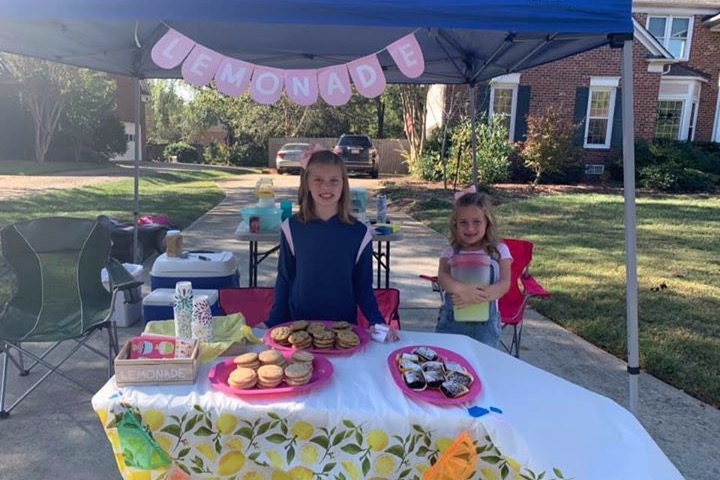 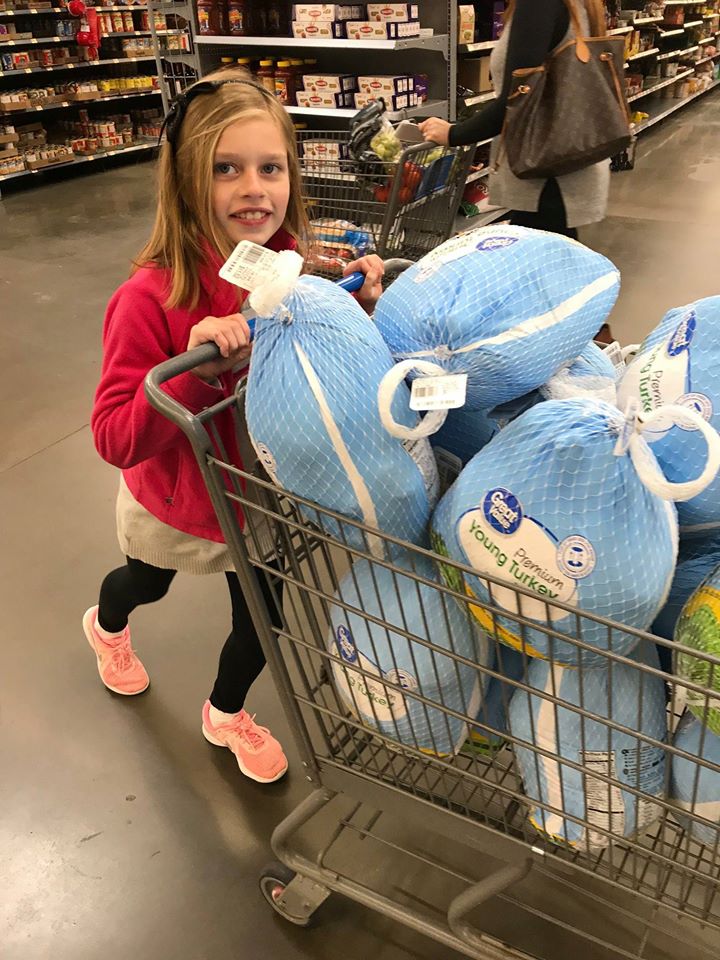 The next year the girls were even more eager to help others, holding more bake sales and starting a GoFundMe, raising $2,276. They were able to donate 50 turkeys and 130 food boxes that year. But the girls were just getting warmed up! 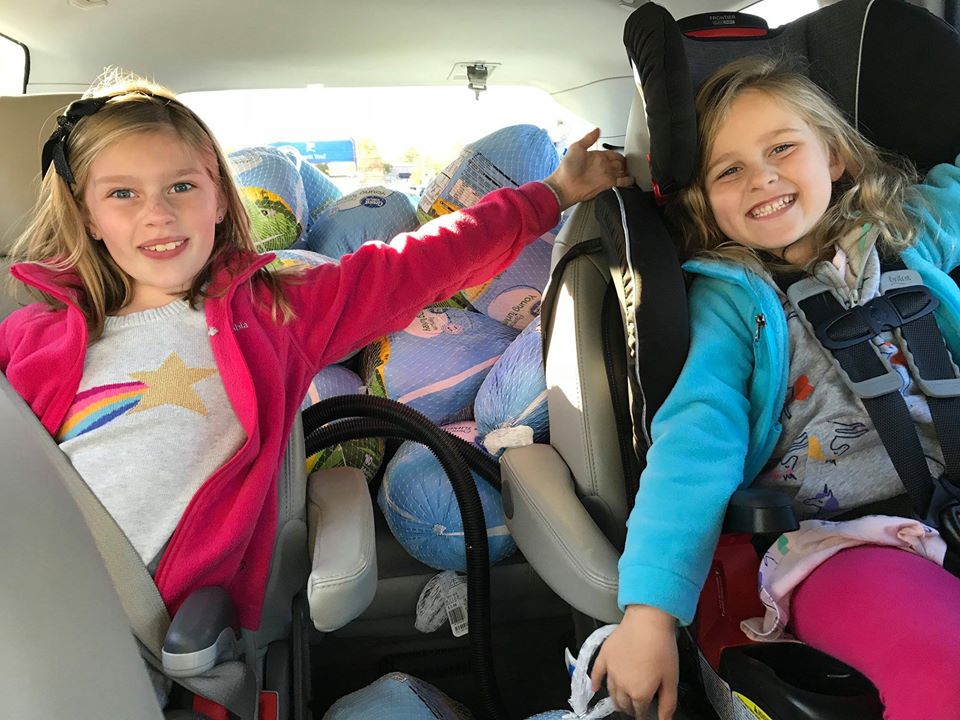 In 2019 the girls set an even higher goal, hoping to expand their reach and give even more local families the gift of a Thanksgiving day feast. They again started a GoFundMe and held three lemonade stands, bringing in more than $4,500 from friends, family, and complete strangers!

With that money, the Charlotte Rescue Mission will be able to give out nearly 200 food boxes to needy families in their area. 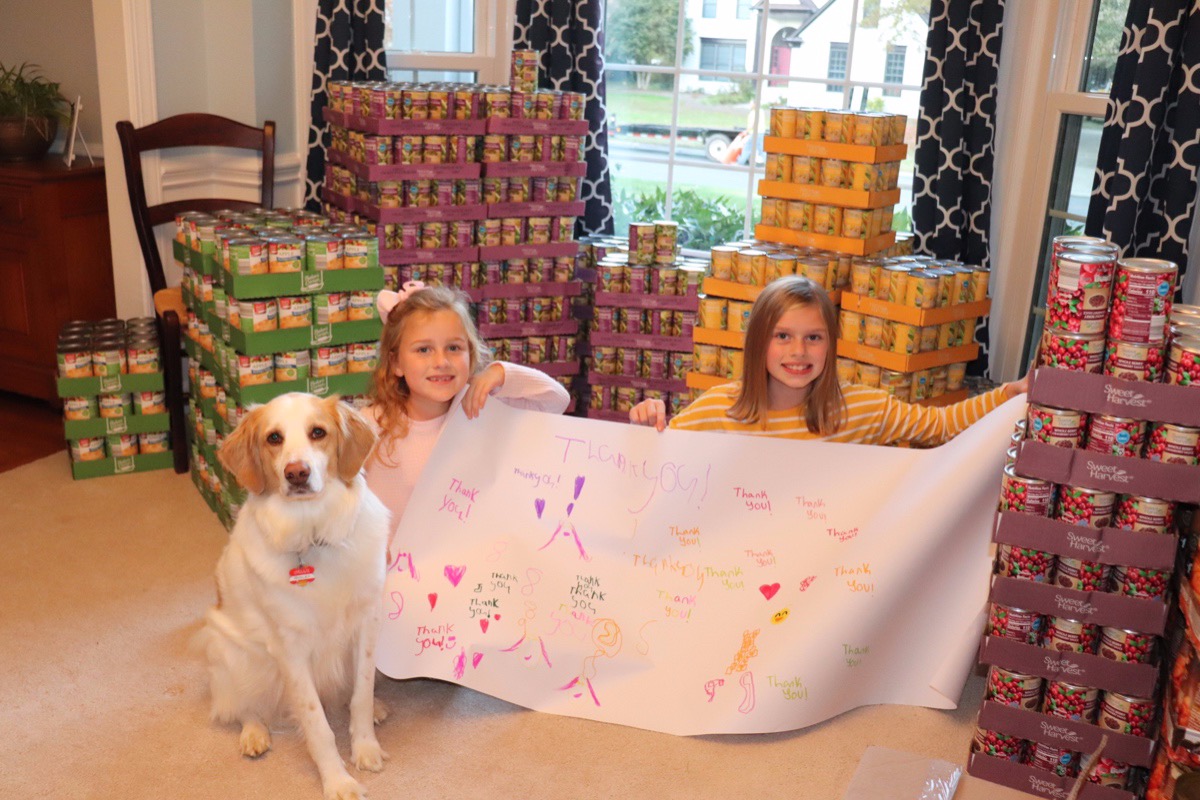 The girls’ mother Lisa Fischer says she couldn’t be prouder of her daughters for their philanthropic efforts, but she’s also been blown away by the amount of community support they’ve enjoyed since starting the project.

“It’s almost like there are no words to describe it. It’s very humbling to see how many people in the community want to help them,” Lisa said. “There’s so many neighbors and friends and just strangers that have stopped at their lemonade stand or have come back multiple times. We’ve just had the nicest people.” 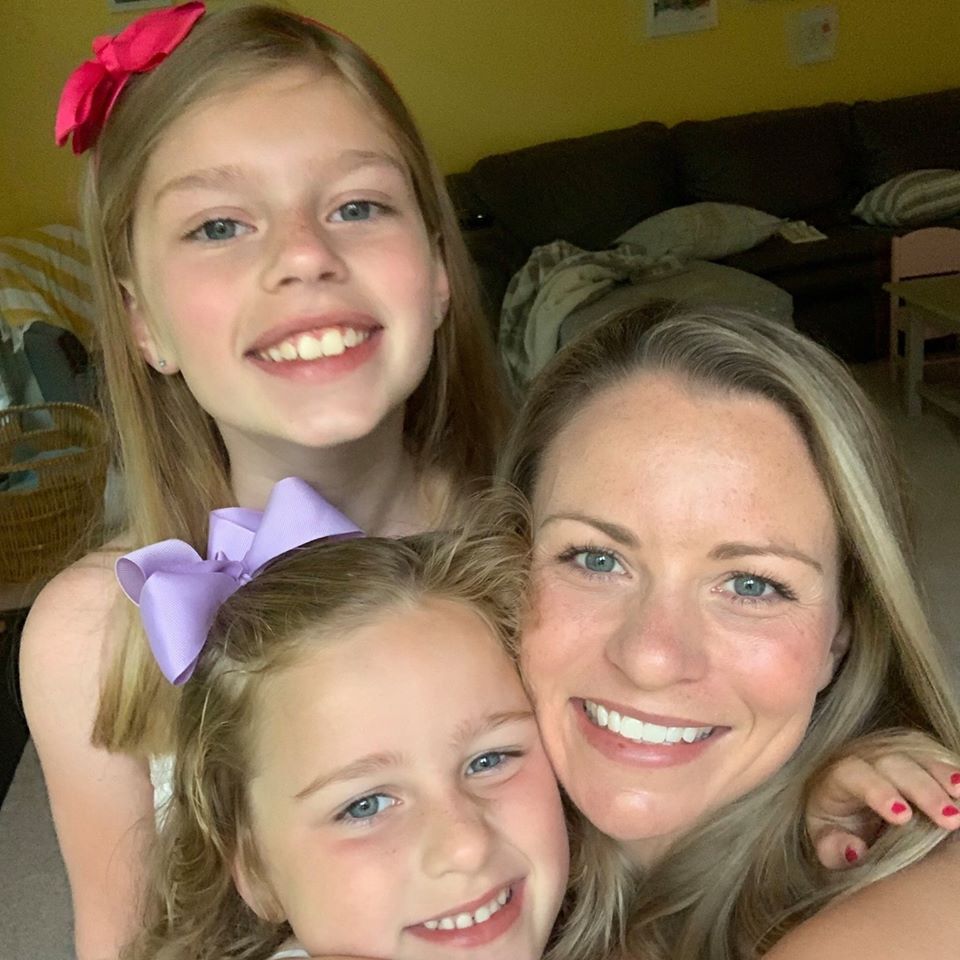 Alex and Caroline are already planning next year’s fundraiser! These girls are so inspiring to us all. They felt compelled to help others simply because of how blessed they’ve been in their own lives. But what’s more, they put in the time and work to make a huge difference in the lives of others.