Much of the country is still experiencing record-breaking temperatures, which means many people are willing to do anything to stay cool.

While you could jump in a pool or run through a sprinkler, a far easier way to cool down is by grabbing a bottle of water and sitting in some air conditioning. But as one man realized recently, doing both of those things in a car could be dangerous.

We’ve all done it: left a water bottle inside when you’ve parked your car. 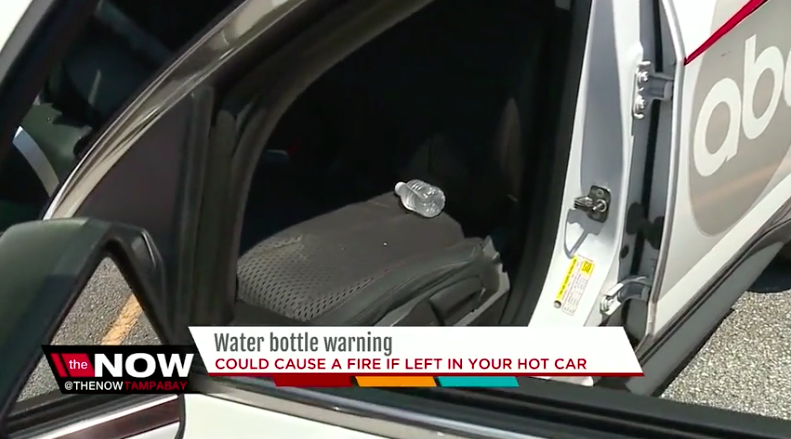 But as a man in Idaho learned recently, you should never do this on a sunny day. 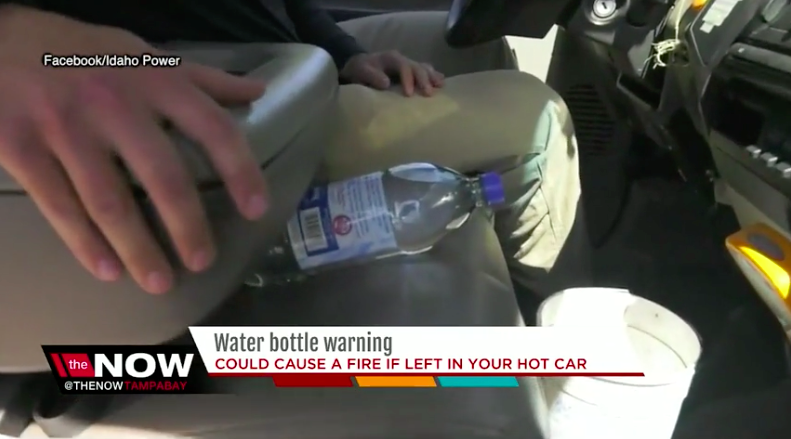 He had his water bottle on the center console but saw that his car began to smoke. 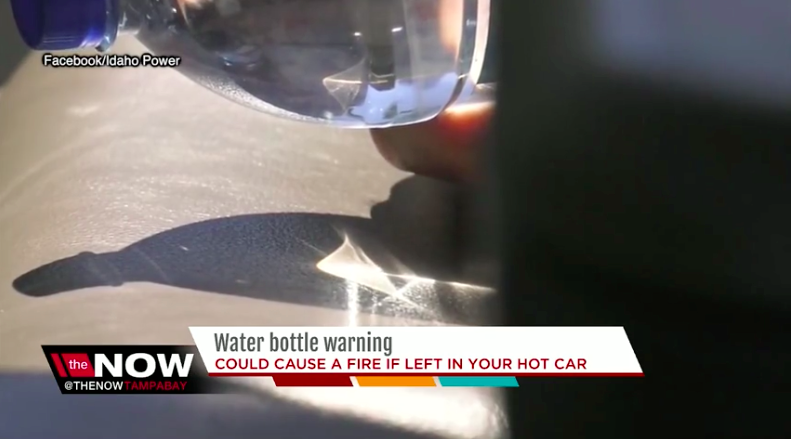 As it turns out, the sunlight was catching the water just right, magnifying the brightness and setting the material on his console on fire!

Watch the video below to learn more about this and share to spread awareness so others can avoid this danger.