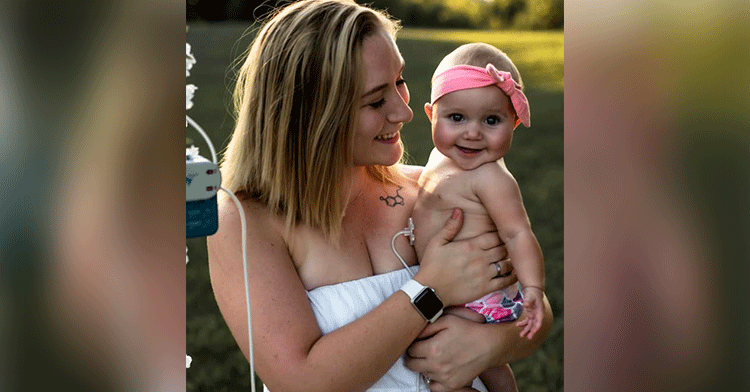 “Fed Is Best.” Moms With Tube-Fed Babies Come To...

As a new mother, hearing the words “failure to thrive” can be devastating.

Some babies are born with diseases, allergies, and other health issues that make swallowing food by mouth impossible. Many parents experience a stigma about feeding their babies with formula, much less with a feeding tube, so one photographer set out to show that there’s no right or wrong way to give your baby the nutrients they need. 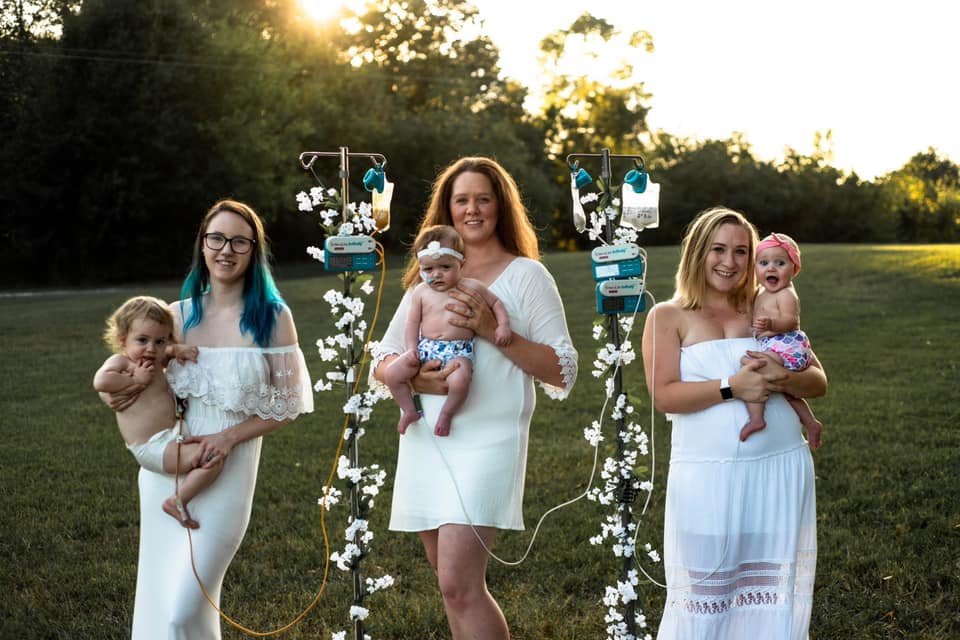 Anna Poteet is a photographer from Chattanooga, Tennessee. After having a baby four months ago she’s experienced the anguish of watching her child suffer from not being able to feed properly. After months of watching her baby wither from not getting enough food Anna’s pediatrician recommended a feeding tube. 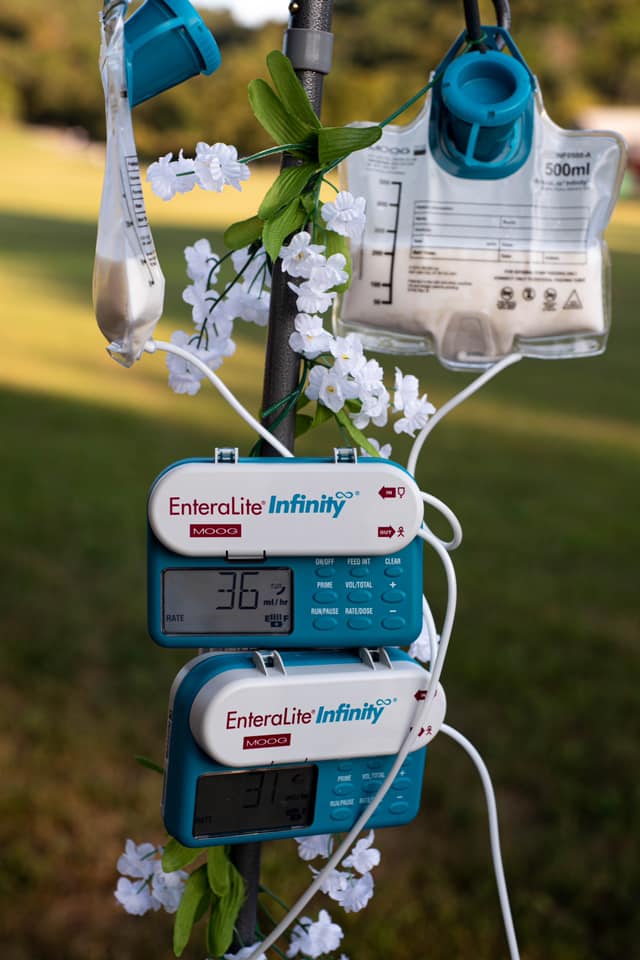 Feeding tubes are small, soft, plastic tubes that are placed through the nose, mouth, or into the stomach. They’re used to provide feedings directly into the stomach until a child can take food by mouth. When Anna realized how common it is for babies to need help with feeding she decided to do a photo shoot to highlight the many different ways that infants are fed. The resulting photos are spectacular while also serving an important purpose: removing the stigma around feeding babies in any way other than breastfeeding. 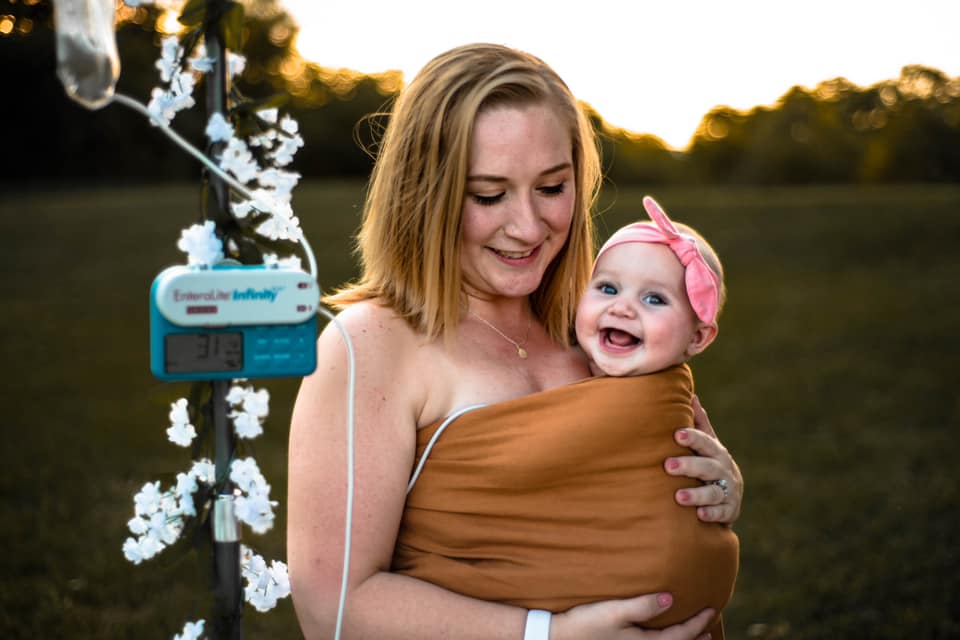 “Feeding was something I recently became passionate about, as my almost 4-month-old has had troubles of his own eating and gaining weight,” she stated. “Additionally, one of my very best friends who participated in the shoot has a child who just got his tube.”

Anna posted a call for moms to join her for a photo shoot in Signal Mountain, Tennessee. Three mothers who tube-feed their babies showed up for the shoot, proving that tube-feeding is not only helping keep their babies alive but helping them thrive! 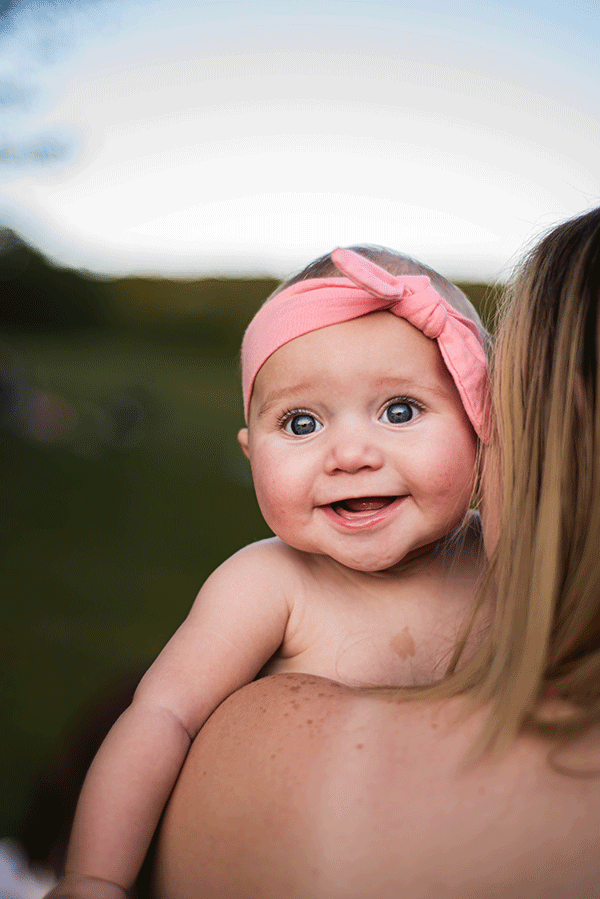 At 6 months old, baby Katherine is finally starting to grow like she should. She’s had difficulties since birth due to severe reflux that caused constant vomiting. She received her feeding tube at 3 months old, providing her with constant feeding for 20 hours a day for the next two months. She eventually had surgery to repair the reflux problem and will eventually be able to live without her tube.

“She is now thriving with her G tube and is going to be mobile before we know it! Her swallow reflux is improving and she is loving being able to eat baby food! She is definitely the happiest baby I know!” Anna wrote on Facebook. 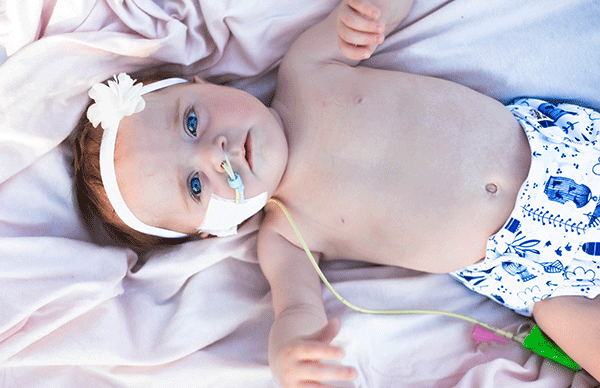 Little Hailey, or Bug as her parents call her, is 5 months old now. Even though she was born full-term she had issues from the start with nursing and taking a bottle. After months of not eating properly due to swallowing issues and multiple food allergies, she had a nasal tube inserted. She no longer takes anything by mouth, but she’s receiving feeding therapy, physical therapy, and potentially will undergo surgery to help her swallow normally.

“Our journey is just beginning and we have a long way to go, but she’s a fighter!” said Hailey’s mom. 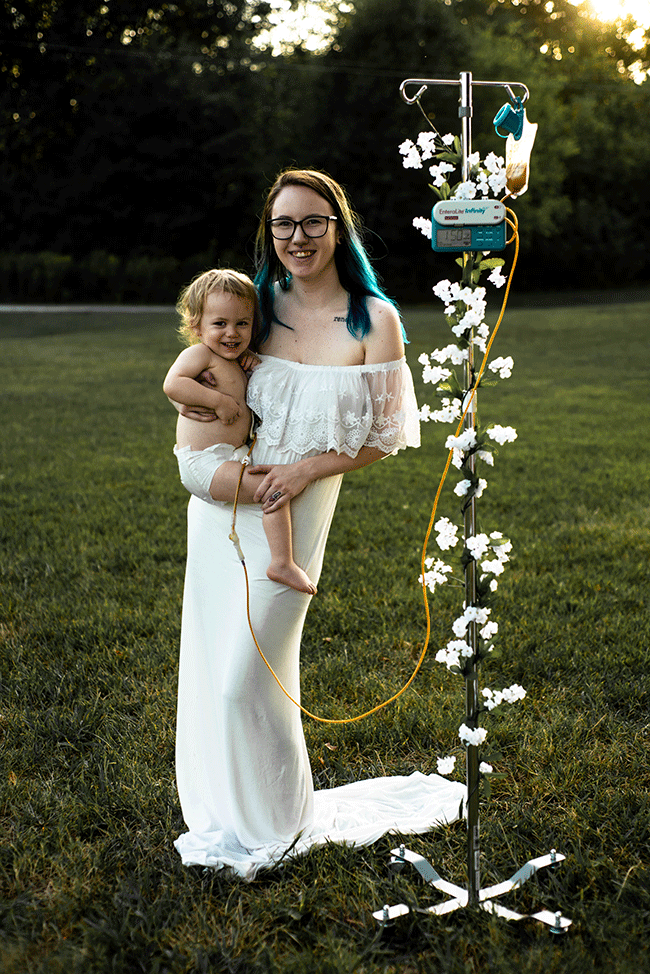 Bellamy is 2, but he’s only the size of a 1-year-old due to acid reflux and simply being overly picky. “After trying food therapy, calorie drinks, and many other methods for many months, he ended up needing a g-tube. In just 3 weeks, he has already gained 3 pounds and has gone from <1% to 2%. He is now thriving instead of surviving,” said his mother. 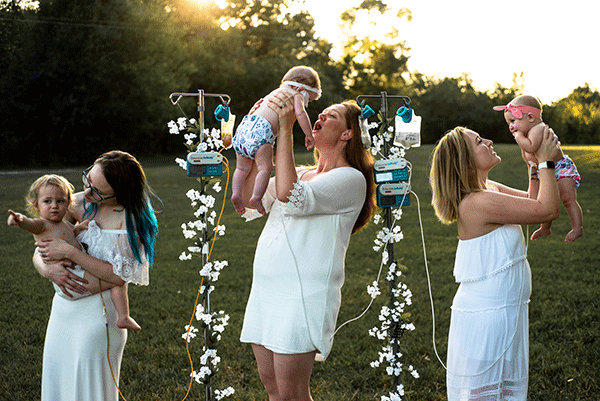 Anna was blown away by how many tube-fed babies came out to support the “Fed is Best” campaign, and she hopes her photos show the world that it doesn’t matter how kids are fed as long as they get what they need!

“The idea was to gather moms together and show the world that no matter how your baby is fed, whether … breastfed, formula-fed, tube-fed, you should be accepted and just kind of breaking through some of the negative things that are included when ‘mom-shaming’ takes place,” Anna said. 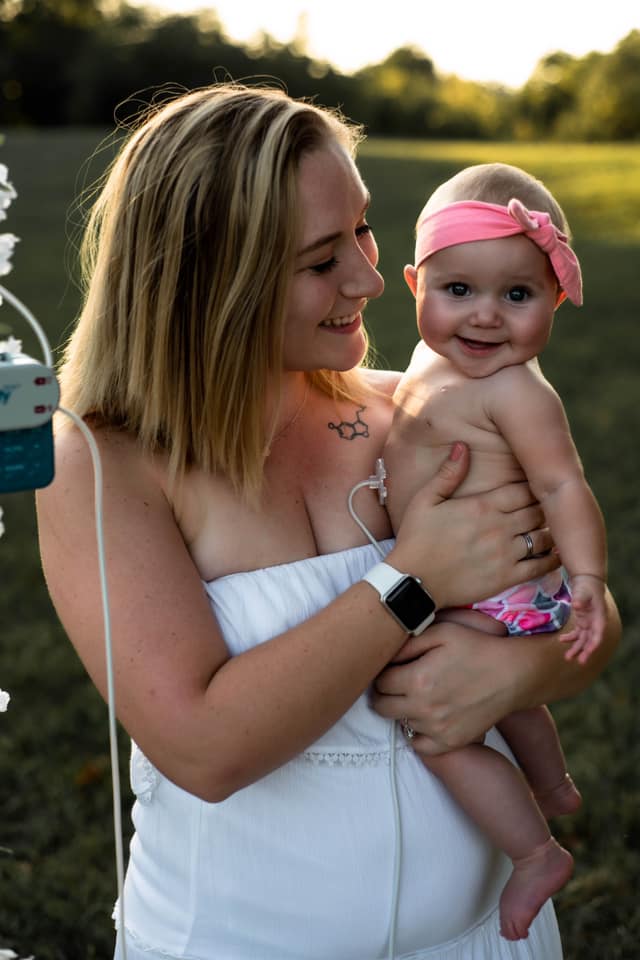 “I am so thankful to be able to bring some awareness to this,” Anna said. “I see so many people genuinely asking questions on my post and it is bringing a new understanding.”

One look at these sweet, healthy faces tells us everything we need to know about tube-fed babies! If you’re ever tempted to judge someone for not feeding their babies a certain way, just remember that there’s often more to the story than we realize. Understanding is the first step toward acceptance! Share this story to spread awareness even further.