Many parents worry about the effects video games will have on their kids.

Countless children have heard the phrase, “video games will rot your brain.” But what if they did the opposite, even helping to treat some mental health disorders? Such a game may sound futuristic and perhaps a bit ridiculous, but as it turns out, it already exists! 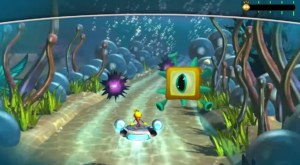 For the past seven years, Akili Interactive has been conducting clinical trials to test EndeavorRx, a video game designed for children with attention deficit hyperactivity disorder (ADHD). In June, the company announced the U.S. Food and Drug Administration (FDA) granted clearance for EndeavorRx, making it the first FDA-approved prescription game!

“It looks and feels and operates like a video game,” explained Eddie Martucci, co-founder and CEO of Akili Interactive. “What’s happening, though, every moment of the experience is the user’s being thrown challenges and have to navigate obstacles and sensory input that are uniquely tailored through an algorithm to stress the user’s attention abilities in a really specific way. 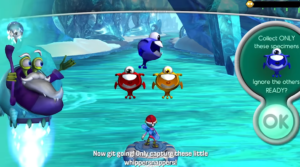 Five studies of more than 600 children, ages 8 to 12, found that it actually works! One-third of the children showed improved attention function after playing the game for 25 minutes a day, five days a week for four weeks. While it’s important to note study doctors concluded the game shouldn’t replace medication and recommended treatments, it’s a great addition! 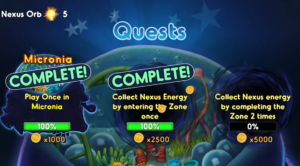 Who knew video games could be good for kids? Technology has come a long way in the past few years, but this is incredible! The iPhone and iPad game hasn’t been released yet, but it will become available to people with a prescription soon. In the meantime, families can make sure they’re the first to know by joining the wait list here.

Learn more about how the game works in the video below, and share to spread the word to other parents!

Couple Builds Stunning Cabin In The Woods With Only $500.

Tucked into the mountains of West Virginia is a stunning piece of architecture that Nick Olson and Lilah Horwitz built by hand. On their first date, the couple took a...