Some moments in life are so shocking that we’re left momentarily speechless.

One of these experiences came to Brett Hereford one day while he and his father Bob were out on their boat in the middle of Flathead Lake in Missoula, Montana. They were hoping to catch some large trout to make for dinner, but what they actually found was far more interesting. 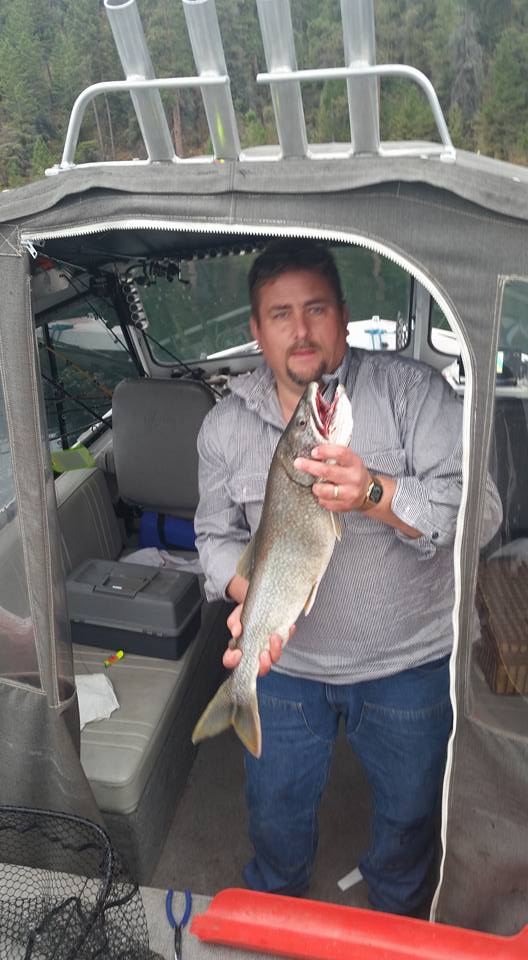 As the father and son navigated the lake, they noticed a commotion in the water ahead of them. When they moved closer to get a better view, they were blown away. A bobcat was struggling to keep its head above the surface!

“They believed that if they didn’t net it, it was going to drown,” said Cindy Benson, the manager of Mack Days, a program that aims to eliminate unwanted mackinaw (lake trout) from the ecosystem. “It looked really tired.”

So even though he wasn’t quite sure what would happen, Brett grabbed their biggest net and used it to scoop up the exhausted animal. Meanwhile, Bob got out his camera to record the extraordinary moment in a video he later uploaded to Facebook. 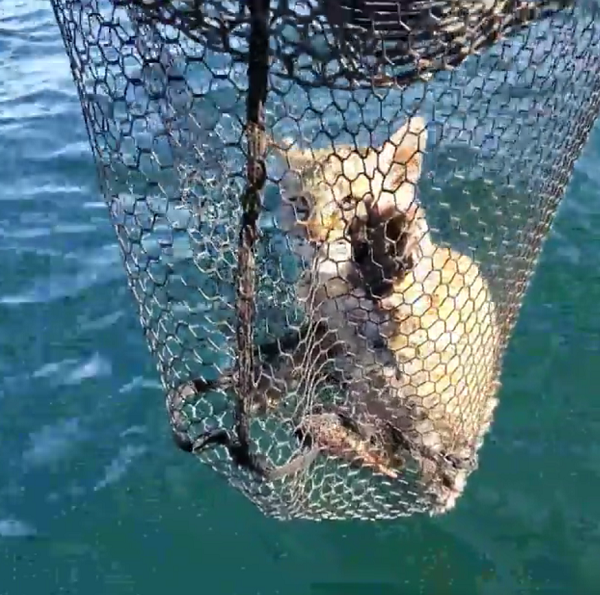 There’s little doubt this bobcat would have drowned if these fishermen hadn’t risked intervening! Of course, the wild animal wasn’t too happy about being trapped. As soon as they brought it near the boat, it began struggling against the net, so they headed back to shore to set it free.

As for how the bobcat found itself in the middle of the lake, Cindy said locals believe it either overestimated its ability to swim to one of the lake’s many islands or was dropped by an eagle that grew tired. Either way, thanks to the Herefords, this bobcat can go on more adventures! 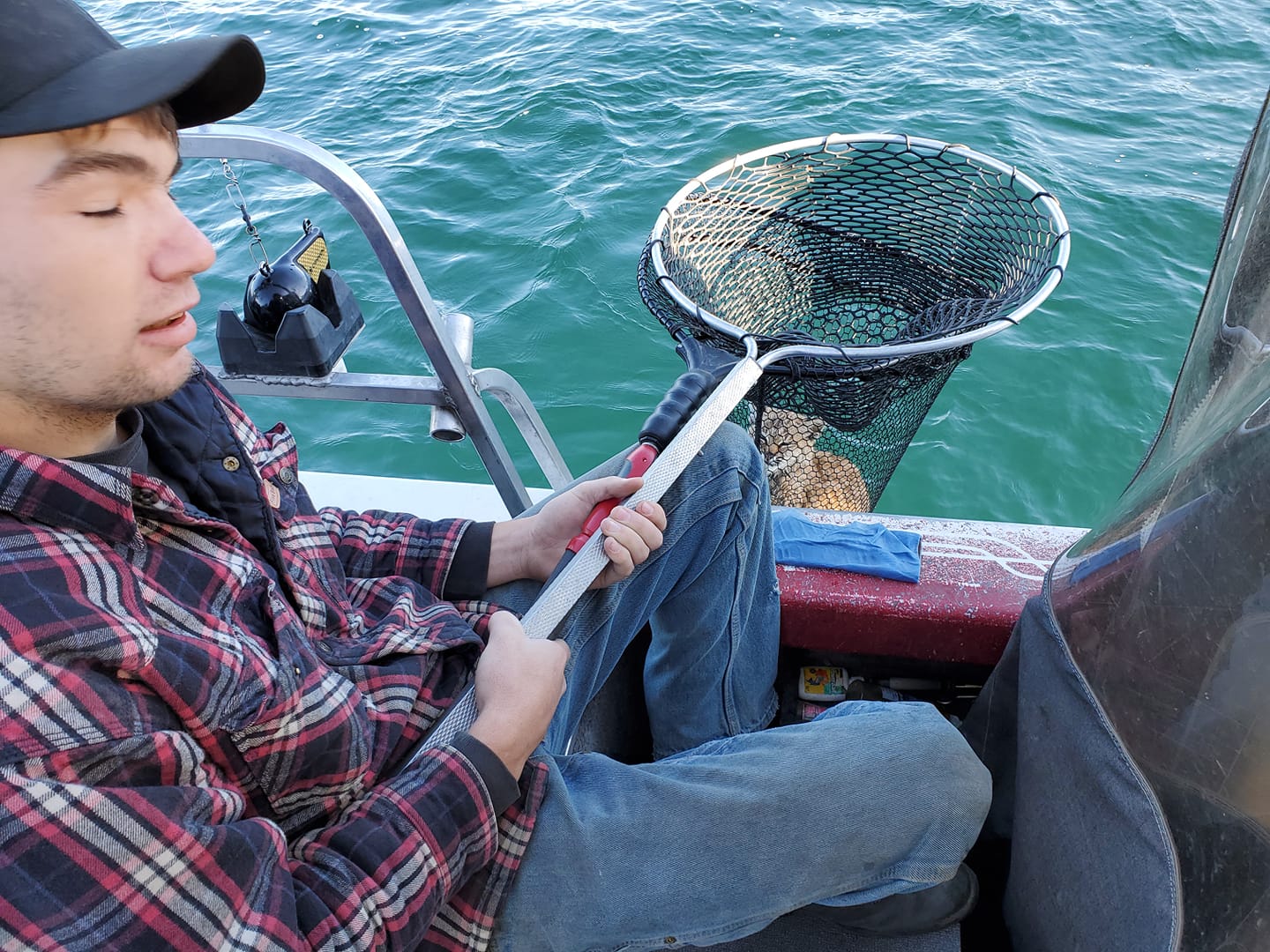 What a crazy fishing trip! This is one tale the Herefords won’t soon forget! After all, we seriously doubt they’ll ever have another catch like this one.

Check out their incredible find in the video below, and be sure to share.