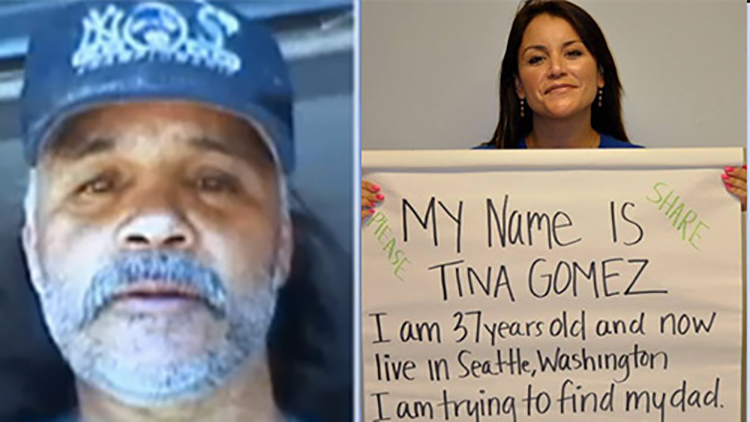 She Didn’t Expect Her Facebook Plea To Go Viral, But T...

Tina Gomez has never known her father.  Unfortunately, the two were separated when she was just a child.

So when Gomez decided to search for her estranged father on Facebook, she was hopeful she’d find some clue about his whereabouts. What she didn’t expect was the overwhelming support she received on Facebook from strangers and well-wishers.

After posting this photo to Facebook, it went viral and quickly spread all over the internet.  The result?  The photo reached a certain man who called her and claimed to be her father! 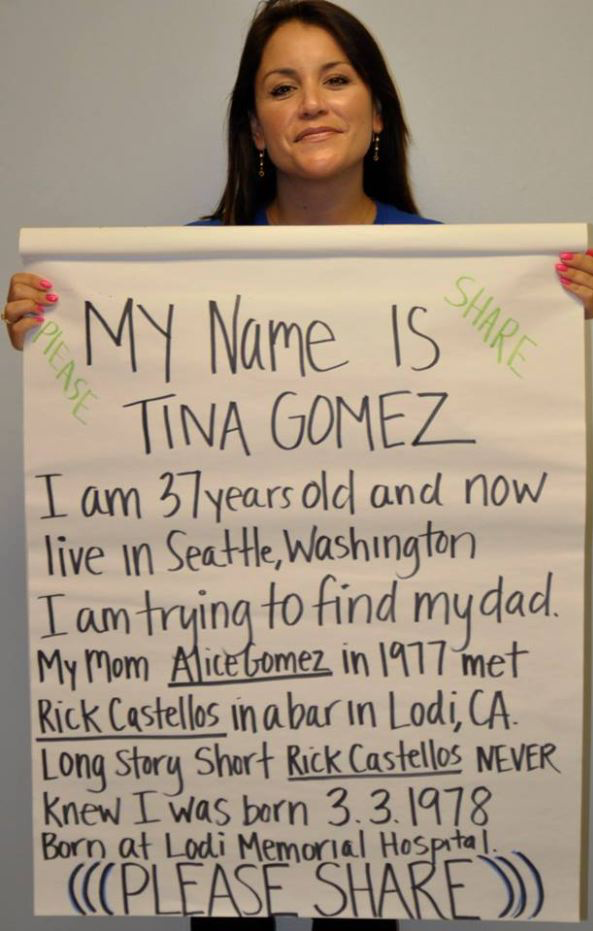 His story matched that of her mother’s, and gave Tina hope that he was, in fact, her long-lost dad. Her biological parents met in Lodi, California in the summer of 1977 but soon lost contact after Gomez moved to Vancouver, Washington.

Heartbreakingly, Gomez never even knew he had a daughter.

Before she agreed to meet him, Tina wanted to be sure it was her father after all. Gomez quickly agreed to a paternity test, then the waiting game began.

UPDATE – Both father and daughter were thrilled to find that the paternity test revealed a 99% genetic match! What a great day that must have been.

Share if this beautiful reunion story made your day!