Kindness is always appreciated, but not always expected.

As Erica Usinger stood on the side of a busy highway near Gastonia, North Carolina, she didn’t have a lot of hope that a passing motorist would stop to help her with her flat tire. She’d been in this position before and no one had stopped to help, so she just assumed she’d be waiting there with her hood up until her mother arrived to help her. 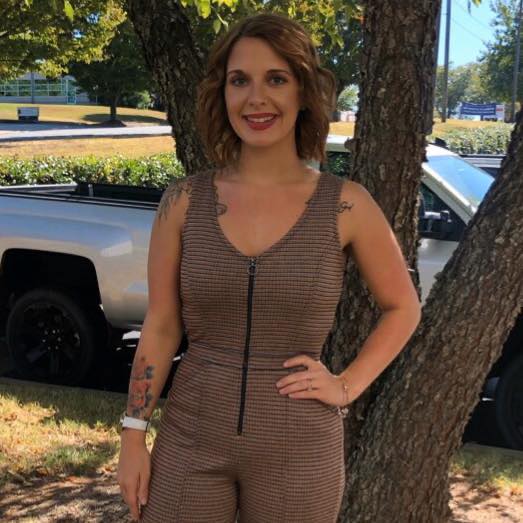 It was rush hour on I-85 and cars were flying by. Erica had already been waiting for about 20 minutes when suddenly a car pulled over behind hers on the shoulder. Teewon Vaye was on his way home from his job at Wells Fargo when he spotted Erica, and without hesitation he decided to do a kind deed for someone who was clearly in need.

“He didn’t even think twice about whether or not I was a good person,” she said. “He just saw that I was stopped, and helped me anyway.”

Teewon tried to change Erica’s tire himself, but they soon discovered that her spare was flat. “I let him know that my mom was on the way to me and had a spare in her trunk so he waited with me for more than 40 minutes until my mom got there,” Erica explained. “Unfortunately, her spare was flat too.”

Undeterred, Teewon went into his own car and found his spare, which was not flat, and put that on Erica’s car instead. As he knelt by the tire Erica snapped a picture that she would later share on Facebook to praise his actions. 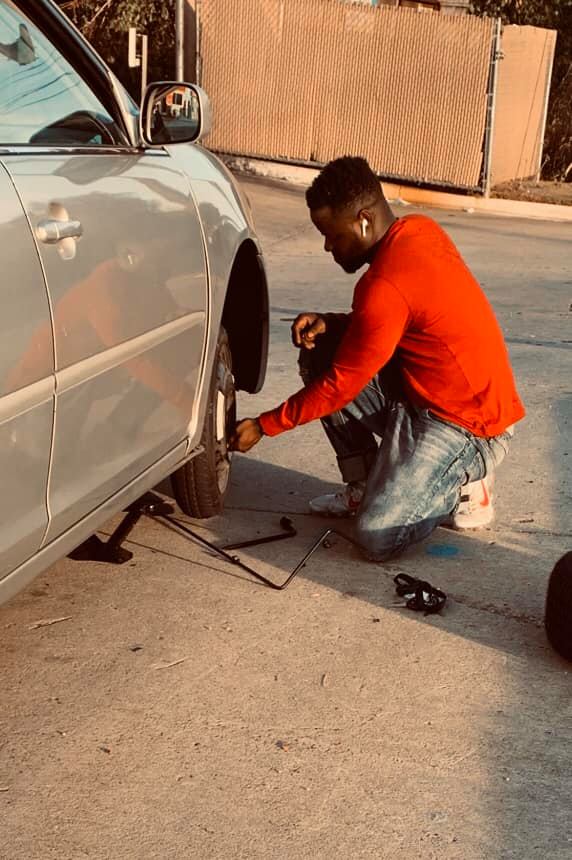 Once Erica was finally able to move her car off the side of the road, Teewon followed her to a gas station where he filled up her spare tire and swapped it out for his. He even took a few extra minutes to fill up Erica’s mother’s flat spare tire, just in case!

After everyone was ready to go their separate ways, Erica tried unsuccessfully to buy Teewon’s dinner to thank him for everything he’d done to help. “He wouldn’t take it,” Erica said. “He actually just said the only thing he wanted us to do was to pay it forward if we saw someone else in need.”

Once she was safely home, Erica wrote about her experience with Teewon on Facebook, asking her friends to share the story in hopes of giving Teewon some much-deserved appreciation. She hoped his employer might see the post and reward him as well. Within hours her post had gone viral with thousands of likes, shares, and comments. Better yet, Teewon’s girlfriend Ling Ling McNeil-Dixon saw the post and reached out to her. 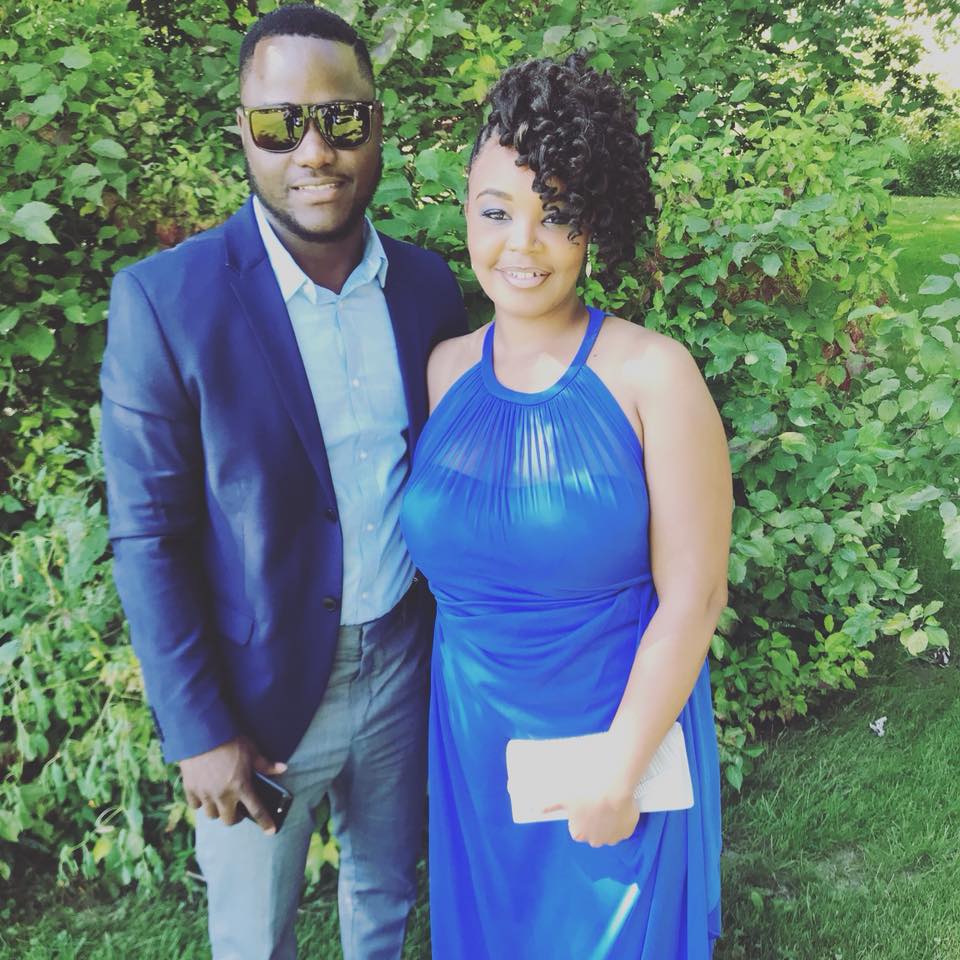 “What was a bad evening ended on positive note and restored my faith in humanity,” Erica wrote. After Teewon heard that his kind act was going viral online he recorded a short video for Erica as his two kids climbed over him on the sofa. He says he’s surprised that what he did is resonating with so many people, but hopes that it will start a flood of kindness towards others. “I feel like if we can help a person in the smallest way possible, we all can make a difference in this world,” he said in the video.

Erica agrees and is glad he’s getting some praise for helping her. She too hopes that this story will inspire others to step outside their comfort zones to help others who find themselves in a bind.  “I think it shows that there are lots of good people in this world,” she said. “And this is what we should be applauding people for.” 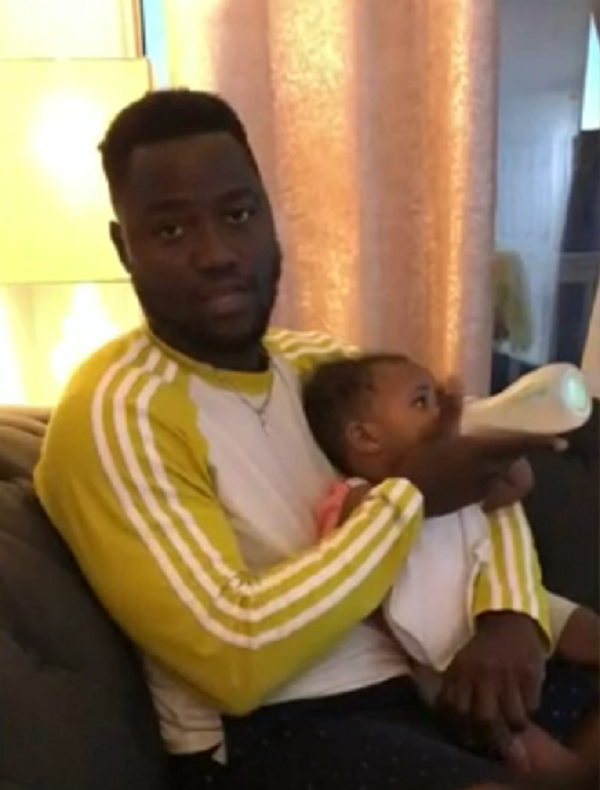 What a selfless act! We’re so glad that Erica took the time to acknowledge Teewon’s efforts. Just knowing that there are people like him who will take an hour from their evening to make sure a stranger gets home safely warms our hearts.

Share this story to remind everyone to pay it forward.