The Star-Spangled Banner is known as exceptionally difficult to sing, yet we still hear it sung everywhere from elementary school gymnasiums to national sporting events.

During a performance earlier this year, one composer put his own unique spin on our national anthem, then presented it to a choir to perform. 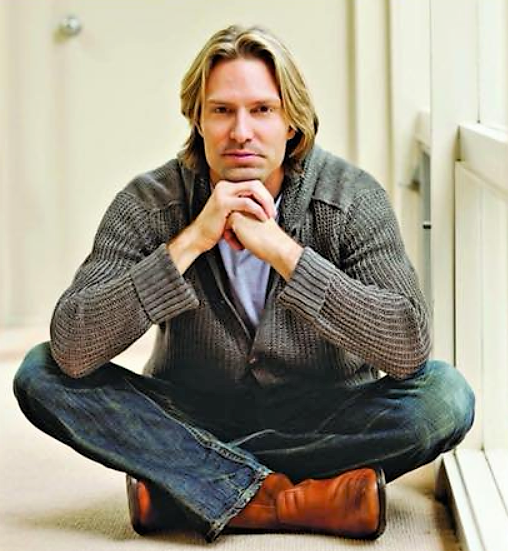 We’ve all heard soloists and various groups perform the Star-Spangled Banner, but a choir?

But this wasn’t just any choir, it was the 2017 National ACDA (American Choral Directors Association) High School Honor Choir. The piece was arranged by composer and conductor Eric Whitacre, whose album, “Light & Gold,” won the 2012 Grammy for Best Choral Recording.

The arrangement is garnering rave reviews from viewers across the country:

The video was published in March and has so far accumulated nearly 3 million views and more than 31,000 shares. Check out what all the fuss is about in the video below, and remember to share if you’re as impressed with this performance as we are!