An 11-year-old girl in Laguna Beach is proving that one person with a dream and a big heart can make a world of difference.

That girl, named Emmy, has devoted herself to helping shelter dogs find their forever homes. Emmy regularly visits local dog shelters to play with dogs, organizes and distributes donations, and spends time loving on the dogs she meets. 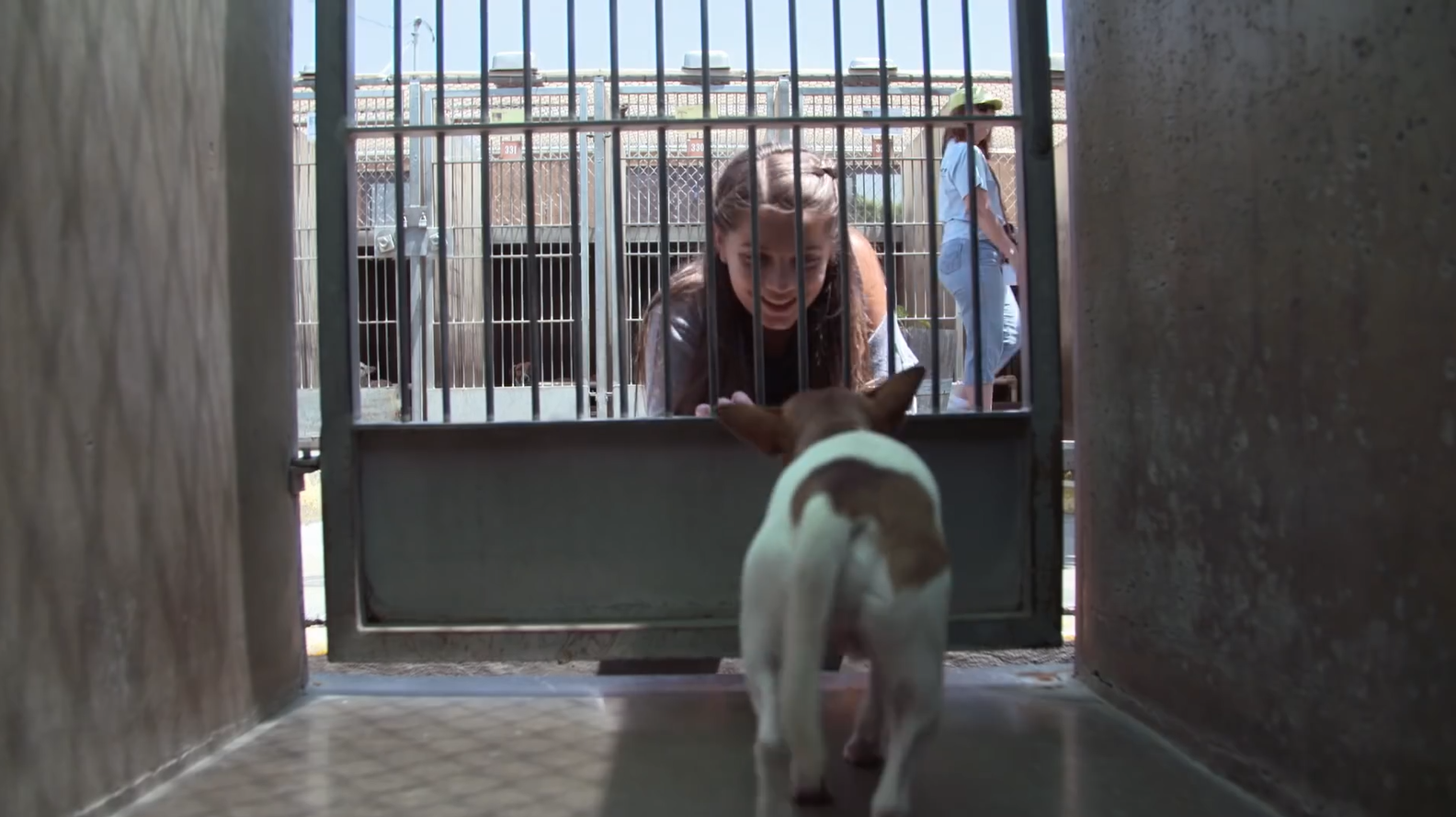 But Emmy decided she could do even more.

One year at Christmastime, Emmy told Santa that all she wanted was to create a charity to help homeless animals. That’s when Emmy’s Hope was born.

Emmy’s Hope is a website Emmy runs to connect dog-shoppers with homeless dogs in shelters. 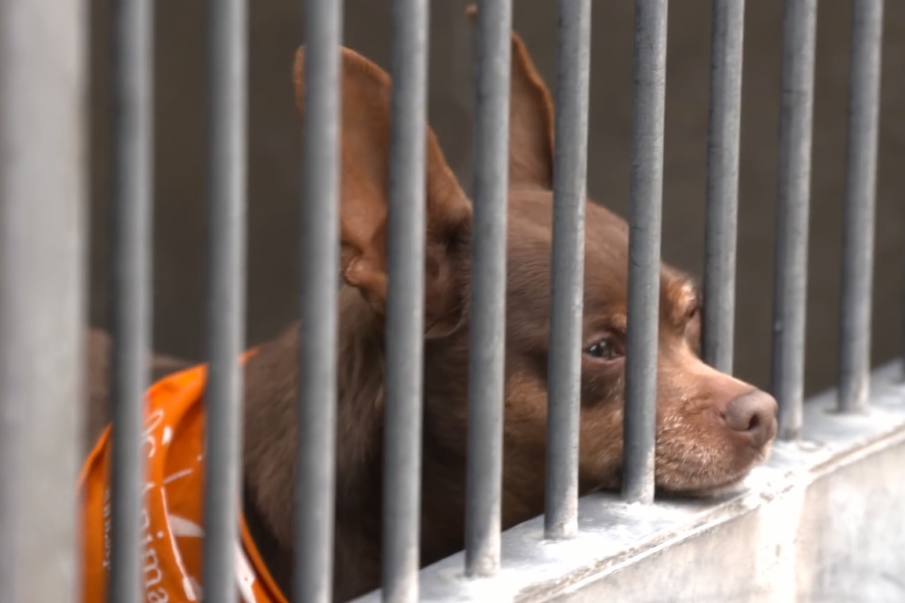 One dog who Emily was particularly concerned about is a little pooch named Fox. “Fox was an older dog,” explains Emmy in the video below. “Usually they give them a shorter amount of time before they put them down.”

When Kleenex heard about Emmy and Fox, they gave her a big surprise: they found a home for Fox! 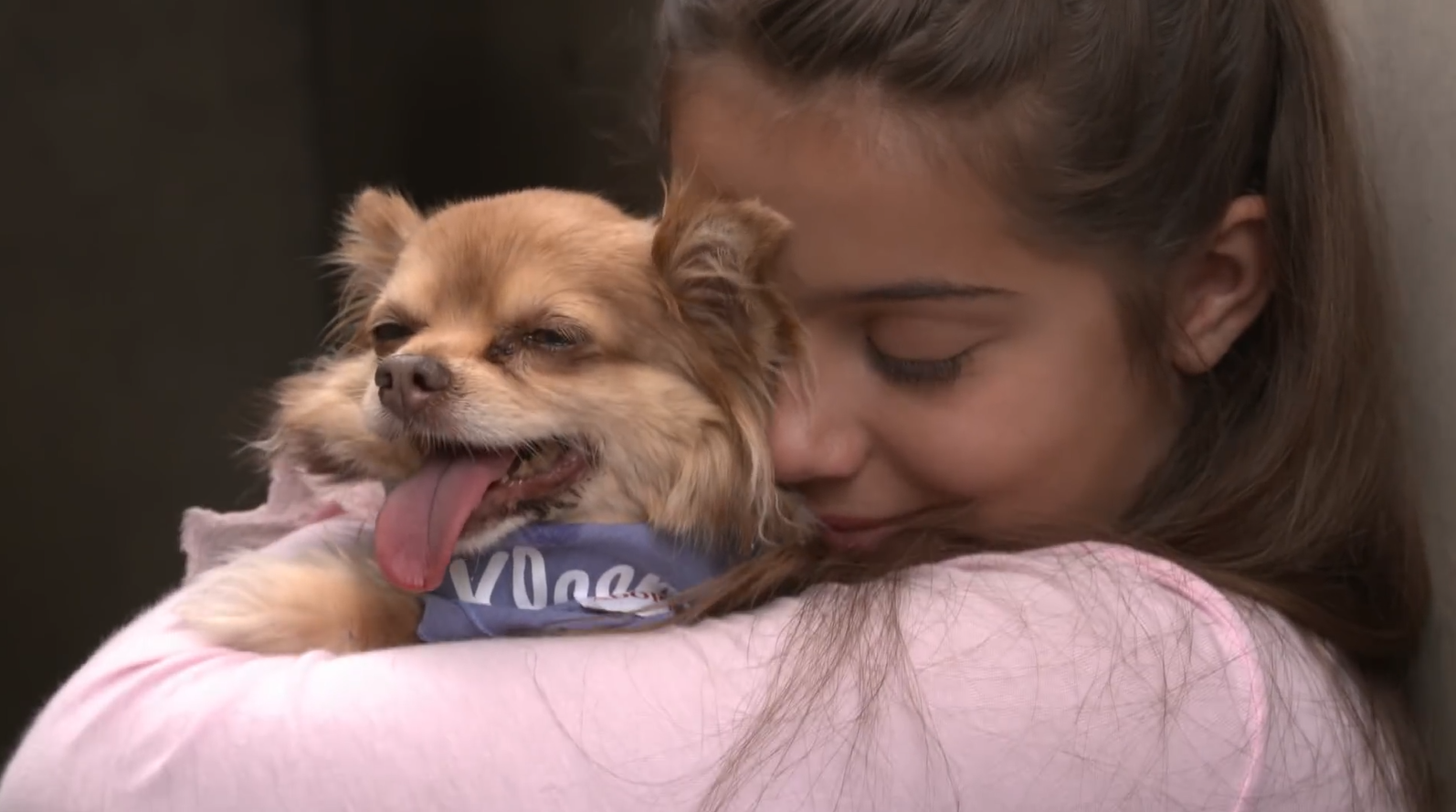 Emmy had the sweetest reaction… but Kleenex didn’t stop there!

Check out the video below to see the real surprise.