Emmah Money has many impressive accomplishments under her belt.

The 32-year-old mom of two is an author, motivational speaker, and cystic fibrosis advocate and ambassador. She was recently named South Australia’s Local Hero during this year’s Australian of the Year Awards. Plus, she’s been defying the odds for decades! 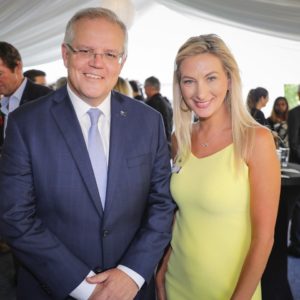 Born with cystic fibrosis, Emmah wasn’t expected to live long. While people with the hereditary disease typically have a life expectancy of about 37 years, her doctors didn’t think she would make it to adulthood.

After hearing that, her biological parents put her up for adoption so she could get the care she needed. Her adoptive family welcomed her with open arms. They were looking for a baby with special needs and were more than ready to teach their little one that she could do anything!

“They’re amazing,” Emmah said. “I look at the foundations they’ve given me: Dad’s a paraplegic and he could have been depressed about it, but he’s made the most of this life.” Years later, Emmah is doing the same! 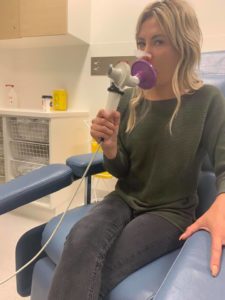 She grew up overcoming every challenge that came her way. After being bullied throughout high school, she went on to speak about bullying and mental health in schools across Australia.

At 17, she published “The Words Inside,” an autobiography detailing her journey with cystic fibrosis. After she gave birth to her daughter, she also started CF Mummy, a supportive space for other parents with the disease. 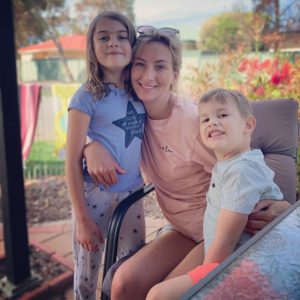 One of her greatest accomplishments so far was convincing the Australian government to list Orkambi, an effective cystic fibrosis medication, on their Pharmaceutical Benefit Scheme. Thanks to her efforts, Orkambi went from costing $250,000 a year to about $40 per prescription.

“There was probably three years of petitions, multiple applications and forms we’d submit to be reviewed by the government, and I was also involved with quite a few protests,” Emmah told ABC News. 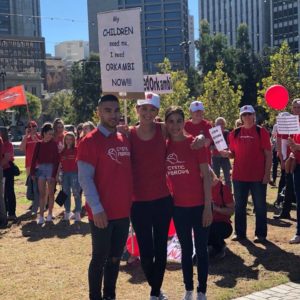 On top of all that, the Cure4CF ambassador has raised more than $50,000 for cystic fibrosis research.

Clearly, Emmah has earned her title as a local hero! Still, she’s just getting started and won’t let anything get in her way.

“I live with cystic fibrosis every single day, and I have the fear that I have a lower life expectancy,” she said. “But I have a list of to-dos, not a list of impossibles.” 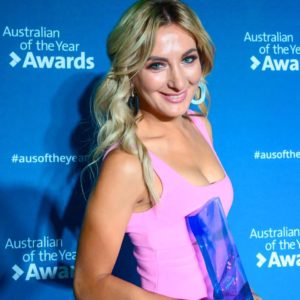 What an incredible role model. Congratulations, Emmah! Keep up the amazing work!

Learn more about her in the video below, and share this story to celebrate the fighter.