Kelly O’Connell first met Charlie when she was living in New York. The 12-week-old puppy was left abandoned in a shopping cart in the middle of winter and brought to the animal shelter where Kelly volunteered. The 19-year-old veterinary student was in no place to adopt a dog, but the moment she saw Charlie it was love at first sight. “It was just kind of like, yeah he’s mine,” O’Connell said.

Time went by and Kelly moved with Charlie to Colorado after graduating. Kelly soon met James Garvin, also a veterinarian and fell madly in love. Kelly and James were wed this September and of course Charlie was part of the ceremony.

But the sweet pup almost didn’t make it. The lab, then 15-years-old, was diagnosed with a brain tumor several months before the wedding. His condition began to deteriorate quickly and Kelly feared he wouldn’t make it to the big day. 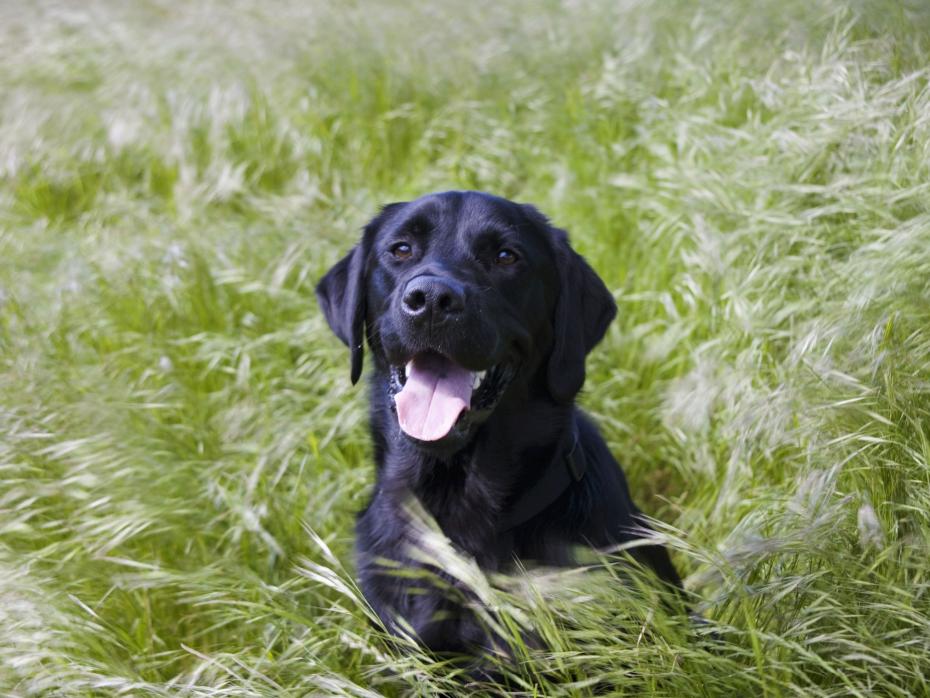 “I had actually made an appointment for somebody to come to the house and we were going to put him down a week before the wedding, because he had had five seizures and we were just like ‘this is too much, I don’t want to do this for him anymore,’” O’Connell said.

In a wonderful turn of events just a week before the nuptials, Charlie began acting like himself again.

“Eventually, it was almost as if he was like ‘no I want to see this.’ He got better.” 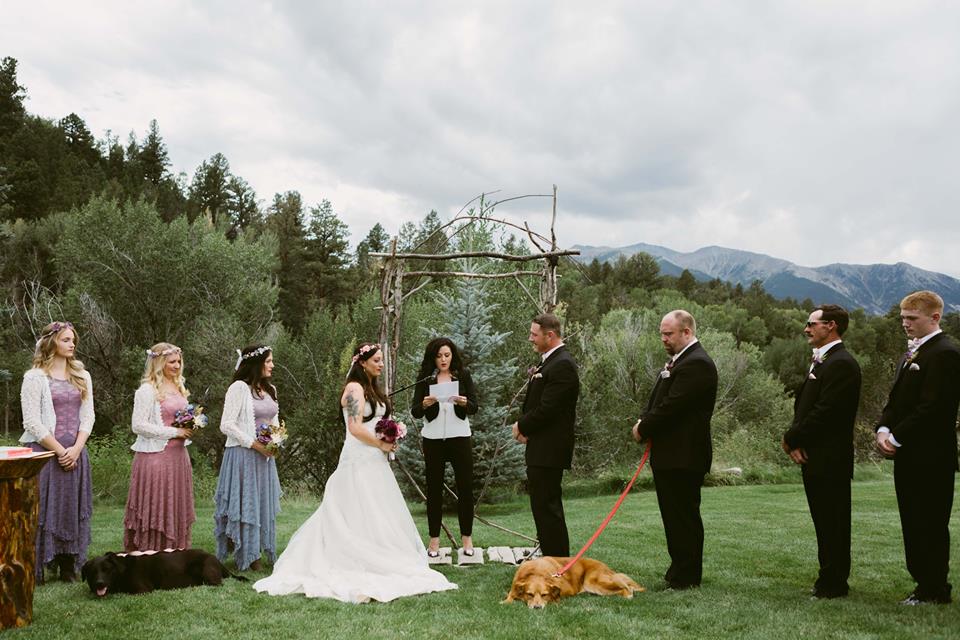 When the big day came, Charlie walked down the aisle with his best friend. He was all smiles. 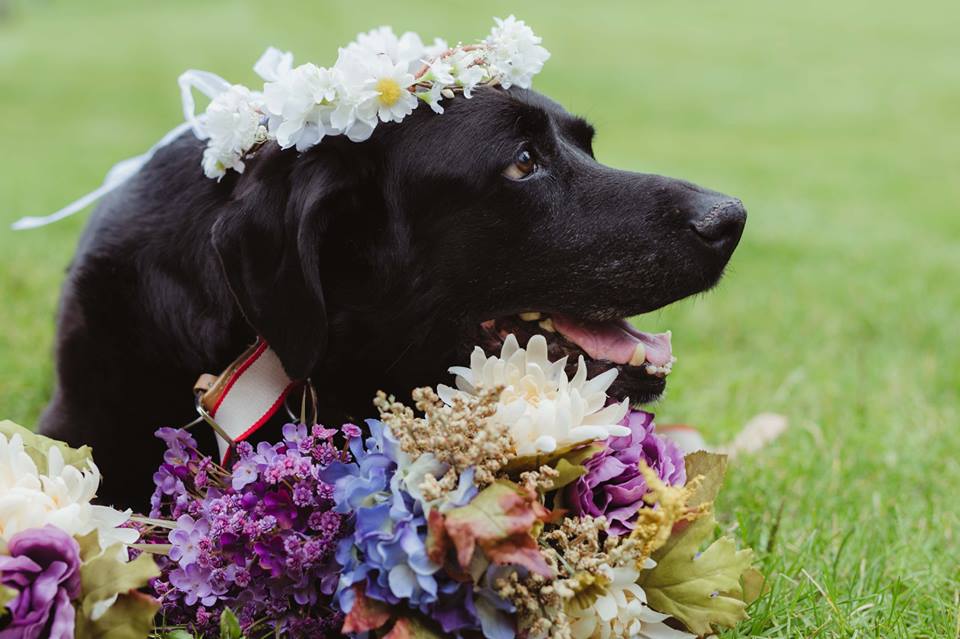 Charlie grew too weak to walk back down the aisle, but that’s when Kelly’s sister and maid of honor swooped in and scooped up the pup and found him a good place to nap. 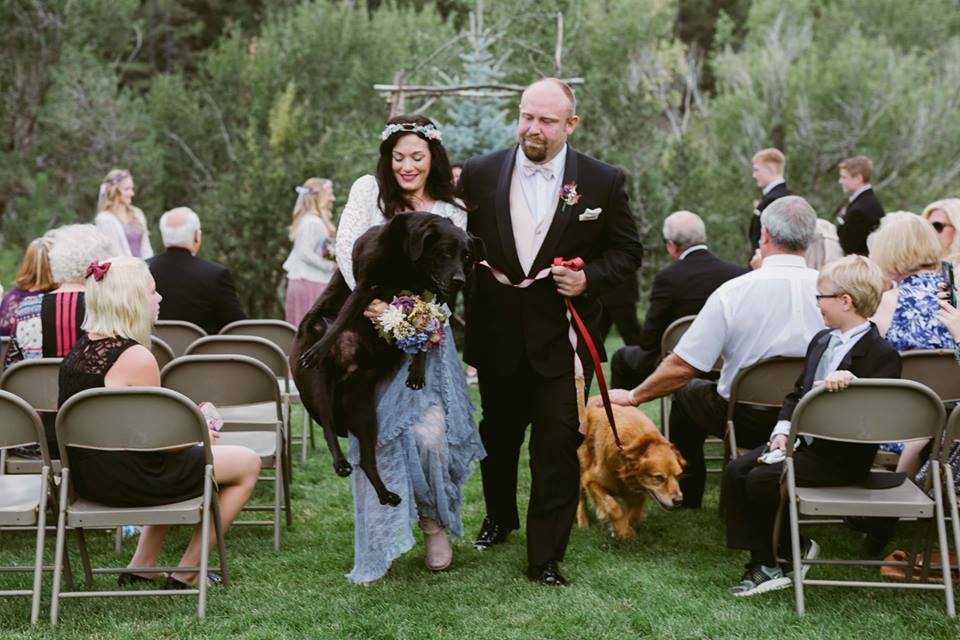 “I just kept saying, ‘you made it buddy, you made it,’” O’Connell said. “He just had a giant grin on his face.” 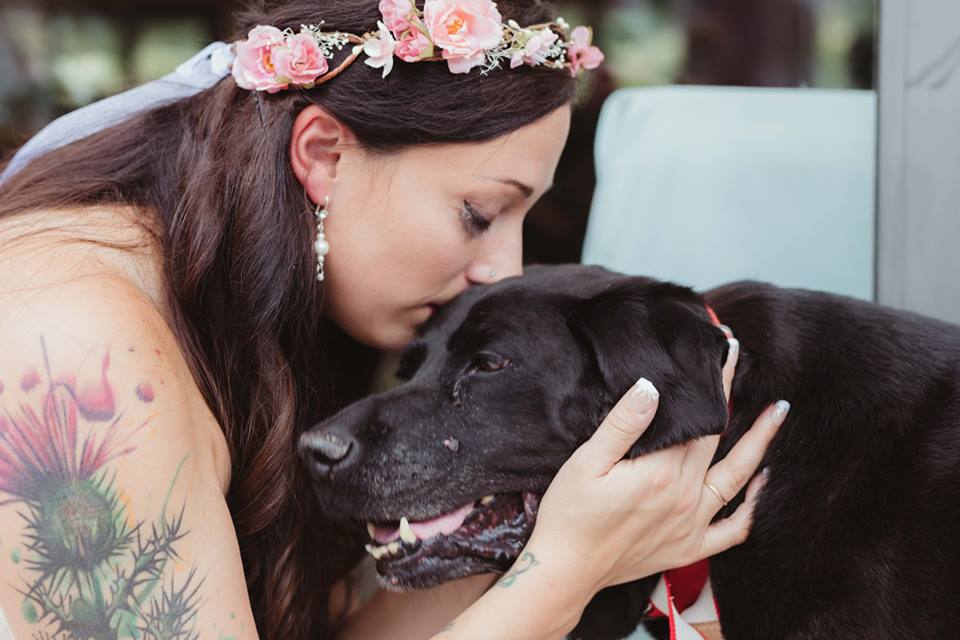 Kelly and her new husband let Charlie go a few days after the ceremony. Thankfully Kelly has these beautiful photos to remember her best friend and the wonderful life they had together.