One of the most important things Edward Garcia has ever learned is to speak up for himself. That’s why he’s still here today.

The 35-year-old has hydrocephalus, a rare condition that causes a build-up of cerebrospinal fluid in the brain’s ventricles. By the time he was 8, Edward had undergone 26 surgeries. He also has an implanted drainage shunt to help relieve pressure. But in 2011, he knew something was wrong — even after doctors told him otherwise. 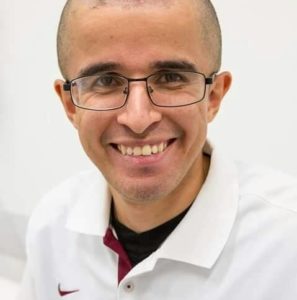 That year, Edward began experiencing headaches, nausea, loss of vision, and chest pain. He saw multiple specialists, all of whom told him he was fine. They found nothing on his CT scans. Edward, on the other hand, had a feeling his shunt was no longer doing its job. He needed someone to believe him.

It wasn’t until a trip to Ronald Reagan UCLA Medical Center’s emergency room that someone finally took him seriously. Only one of the five neurosurgeons on duty, Dr. Isaac Yang, listened to Edward’s pleas. After opening him up, he confirmed Edward had been right all along. The shunt was broken. He repaired the damage, saving Edward’s life.

“As a disabled person, people talk down to me and that’s what most of the doctors I saw were doing,” Edward told People. “Dr. Yang could’ve easily been like the other doctors and said, ‘You’re fine’ and I could have been sent home again and I could have died.” 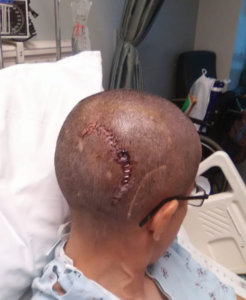 Edward has kept in contact with the doctor ever since, taking every opportunity to thank him. In 2014, he sent Dr. Yang a photo of himself competing in the Special Olympics, writing, “Dr. Yang, this is me after taking the gold at the State Games. Thanks again for being my doctor. God Bless.” 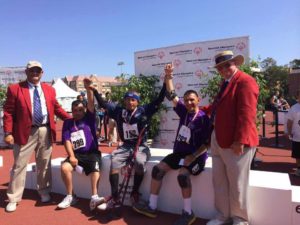 When Edward won a gold medal at the Special Olympics state finals in 2016, he presented it to Dr. Yang as a token of gratitude.

“It was a joy to give him the medal,” Edward said. “I told him to look at it when he’s at a low point and know that he helped and believed in me when no one else would.” 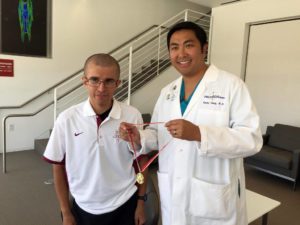 And in the years since, the tradition has continued! 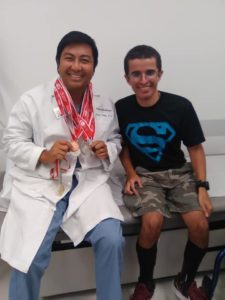 We’re so happy Edward is feeling better! Thank you, Dr. Yang, for listening to your patient. Now he can enjoy the rest of his life thanks to you.