Ed Sheeran isn’t only an amazing vocalist, he’s a great guy! He has repeatedly wowed us with his kindness and generosity. Remember when he surprised a young fan by joining her to sing on TV? Or how about this time he stunned a struggling bride by showing up at her wedding to sing for her and her groom’s first dance? Now he’s done it again in perhaps the most heart-warming move yet; this time, he surprised a deserving 9-year-old fan in the hospital.

The little girl is named Melody Driscoll, and she’s been a patient at Epsom Hospital in Surrey for over a year. Melody has Rett syndrome, a rare, life-threatening neurological disorder. Melody’s mom, Katrina, says Ed Sheeran’s music has kept Melody going during tough times. “Every time she got in pain, we would have to put Ed Sheeran on to help her through the pain episode,” she said. “It was the only thing we could do to make her smile.” 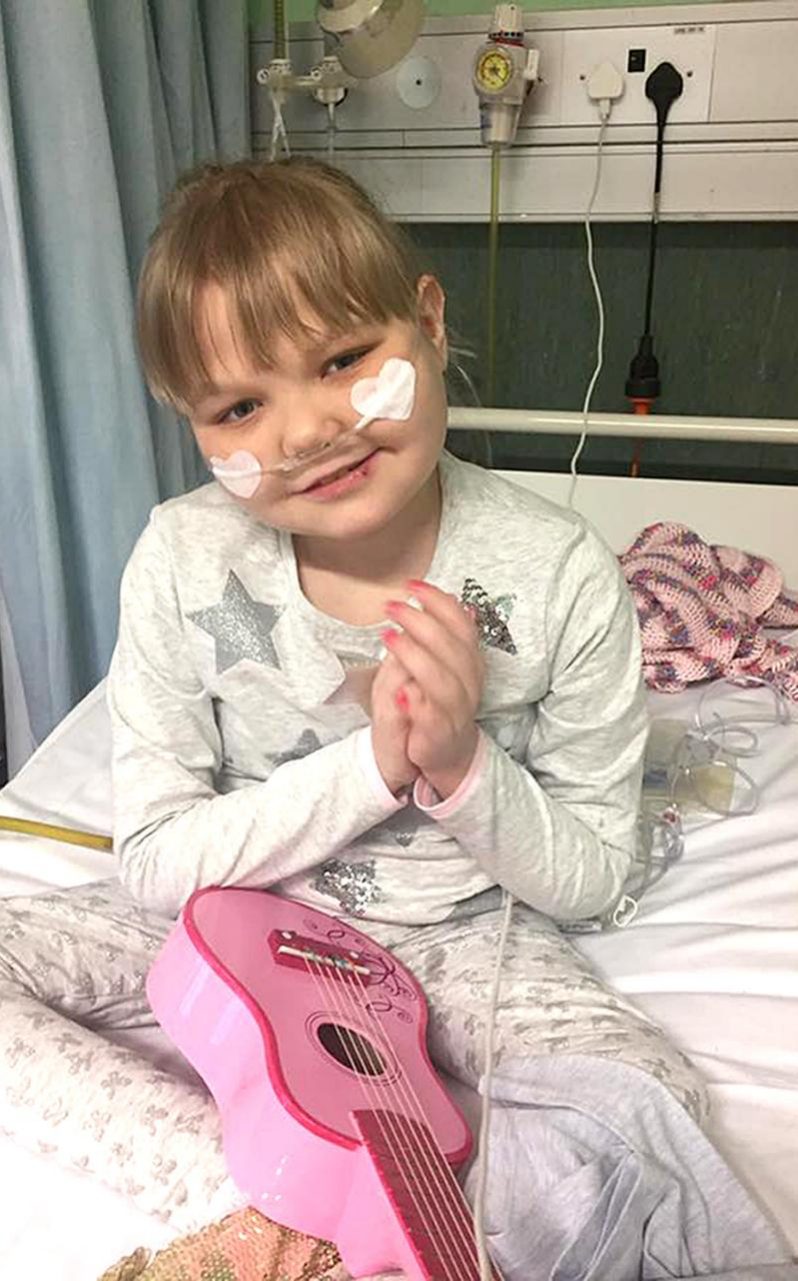 Katrina started campaigning over a year ago to try and get Ed Sheeran’s attention, hoping he would come meet Melody… and it finally happened! 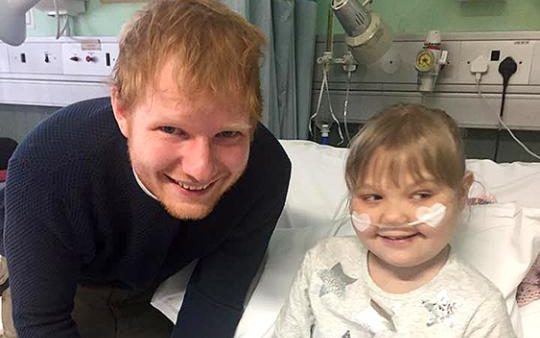 “Melody is connected to a log of machines and a lot of scary things and a lot of tubes. But none of that fazed him at all. He went straight up to her, sat next to her,” said Katrina. “I was really impressed because he had no press with him, no cameras with him, no management, no security, nothing. It was just him alone.”

“It meant the world to me to see her truly happy. The amount she has to go through and we managed to make her one dream come true.” 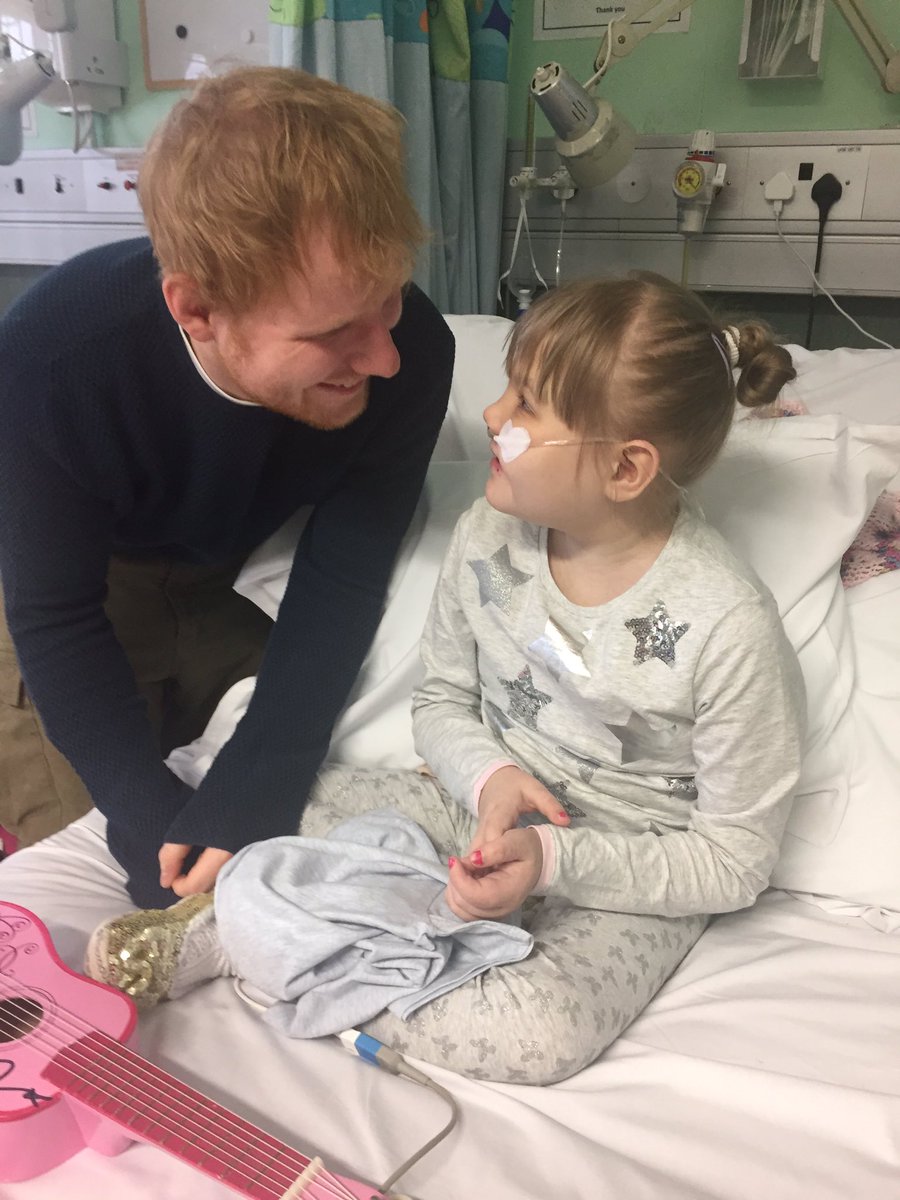 “It just goes to show that dreams can come true and miracles can happen,” said Katrina. “You just have to keep fighting for them, and she does.”

This young girl had a very special visitor while she was in hospital – Ed Sheeran pic.twitter.com/mthOrQmIO5