One night, in September of 2011, Lacey Dunkin received a late night phone call that would totally turn her world upside down–for the better. She had completed foster care training in June of that year, and a social worker was on the line asking if she could accept four young sisters into emergency foster care.

Lacey was in her mid-20’s and was still living with her parents at the time, who had been the ones to encourage her to consider fostering children. Though she was single, Lacey didn’t see being married as a prerequisite for having children (go, girl!). 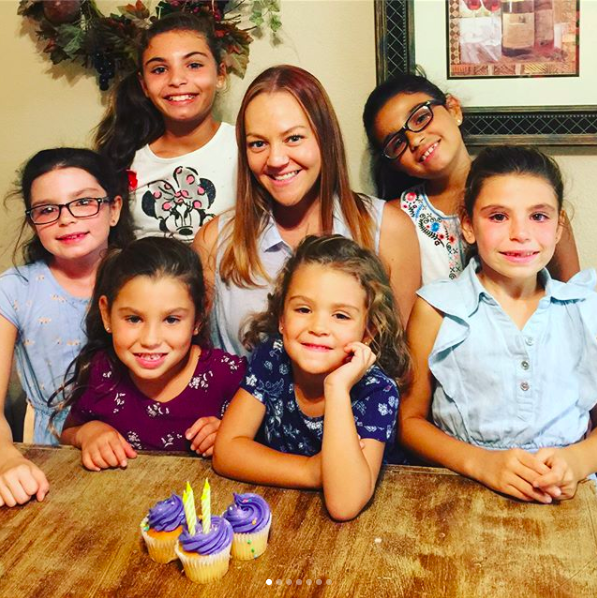 When she received the call, she immediately agreed, and welcomed a 5-year-old, 2-year-old twins, and a 1-year-old into her home later that same night. “I was barely awake, but I said yes,” Lacey told Parents.com. “They were small and scared, and brought in the middle of the night to this stranger’s house.”

After nine months of caring for the girls, who introduced her as their mom, Lacey received news that they would go back to live with their birth mother.

But after just one month, their mother called Dunkin and asked if she could take her daughters back, along with a fifth little girl that had been born the night Dunkin had initially been called by the social worker. 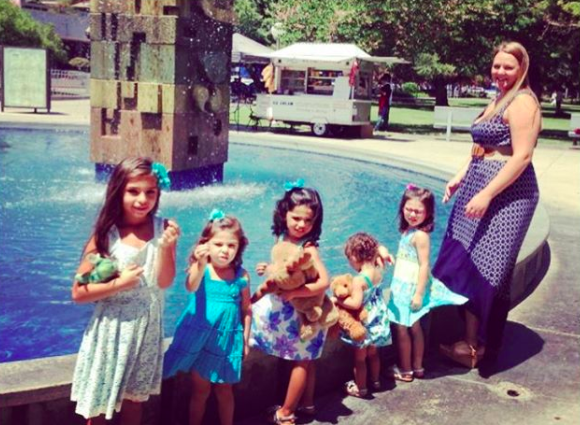 Dunkin immediately agreed, but another surprise awaited her: the girls’ birth mother was pregnant with a sixth child, another little girl. By the end of 2013, Lacey had formally adopted five of the six children, and would go on to adopt the sixth in 2015. 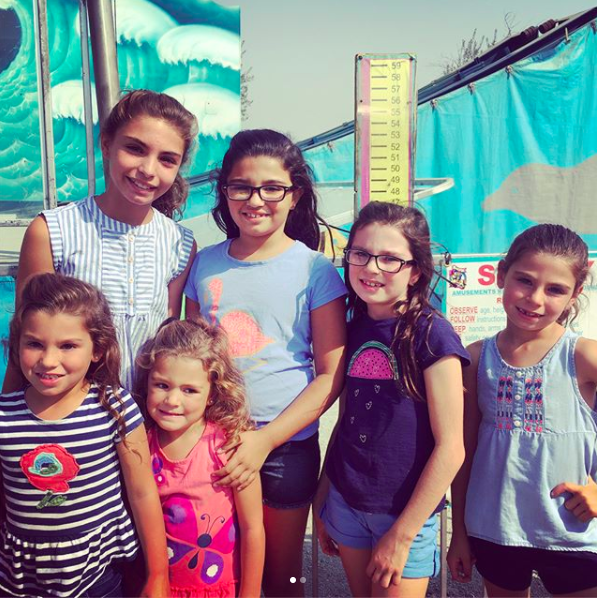 Now, they can be seen in images on Lacey’s Instagram page, playing soccer, baking cake, and hanging on the beach with their mom. The girls look like they finally have the happy little family they deserve. With a mother as strong as Lacey, how could they not be?

Not all heroes wear capes…share if you agree!