Duchess, a beautiful young Siamese cat, was struck by a car in the fall of 2015 and suffered a broken jaw.

Thankfully, a Good Samaritan scooped her up and took her to the Adobe Animal Hospital and Veterinary Clinic in El Paso, Texas, where the staff’s hearts went out to her. 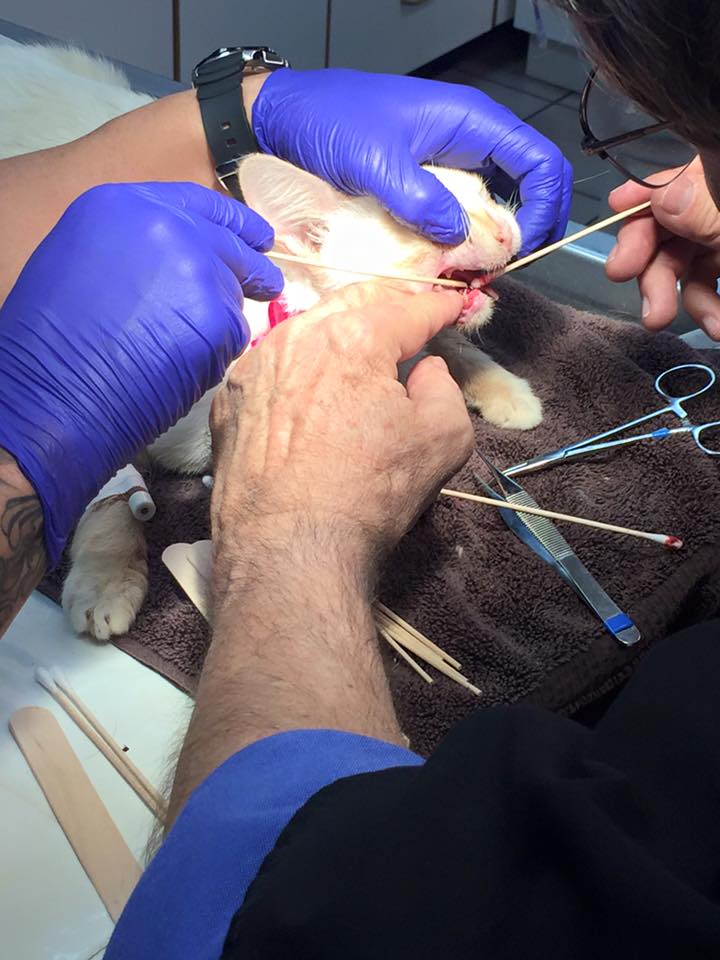 “Most places would’ve just euthanized her, but by some miracle, Duchess got lucky,” said one of the veterinary assistants, Crystal Tate.

Even after the surgery, Duchess required intensive post-op care and she remained at the facility for the following month, receiving food and other nutrients through a feeding tube while her jaw continued to heal. 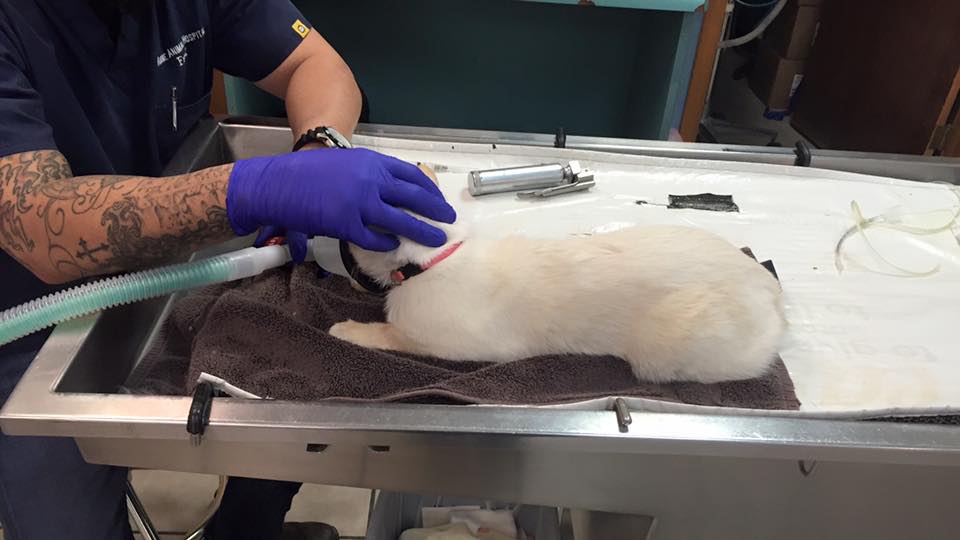 Her recovery was touch-and-go, but against incredible odds, she pulled through.

A lot of people may have turned away from a physically disfigured and mostly de-fanged kitty who was unable to chew or open her jaw. But not Crystal. Crystal, one of the surgeons who helped save Duchess, met this strong-willed survivor on her very first day of work and knew they were meant for each other. 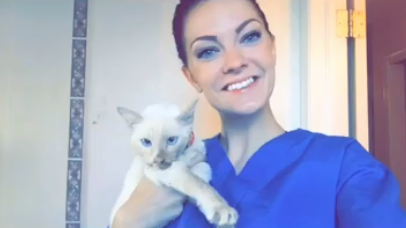 “Her mouth was just beginning to heal, the feeding tube had just been removed and she was very thin,” she recalled. “The lowest meow caught my attention — her eyes showed so much sadness, but her purrs showed so much love and hope.” 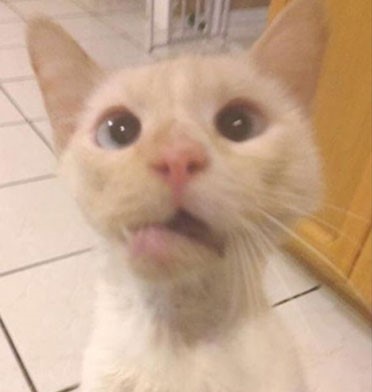 Crystal adopted the injured stray straight from the clinic and named her “Duchess the Miracle Cat.” 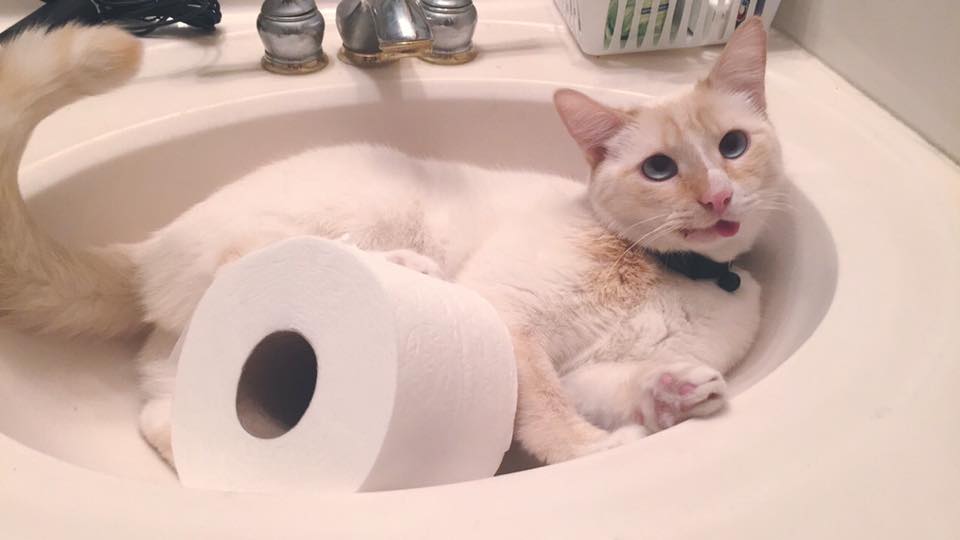 Duchess has since settled in nicely to her new home, frolicking with her four-legged brothers and sisters (another cat and two dogs). And while she’s had to make some adjustments – namely, taking all her meals in puree form – she’s really pretty content. 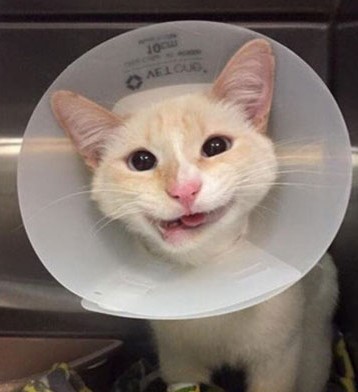 “…thanks to some amazing people I was given a second chance at life (little did I know I would meet my momma a month later) and it’s been an amazing adventure ever since! I’m so thankful we have been able to share my journey with all of you, your kind words and big hearts make everyday a great one!”

While the accident that nearly killed Duchess was undoubtedly tragic, if it weren’t for that, this former stray would never have ended up in her happy, loving home. Talk about irony!

Share to spread happiness – and to remind people that dogs, cats, and other pets who look a little different are just as deserving of loving homes!