For three months, a baseball-sized tumor dominated 11-year-old Drake Price’s  life. His father, Miles Price, explained to Inside Edition that Drake had experienced flu and migraine symptoms for several weeks before he was admitted to the hospital. These symptoms all culminated in the family’s worst nightmare when Drake had a stroke.

“The doctors tried sending us home, but my wife insisted they do a CT scan to find out why,” Miles said. “That’s when we found out he had a baseball-sized tumor on his brain attached to everything critical in his brain.”

Although the tumor turned out not to be cancerous, Drake still needed to remain in the hospital’s care for three months. 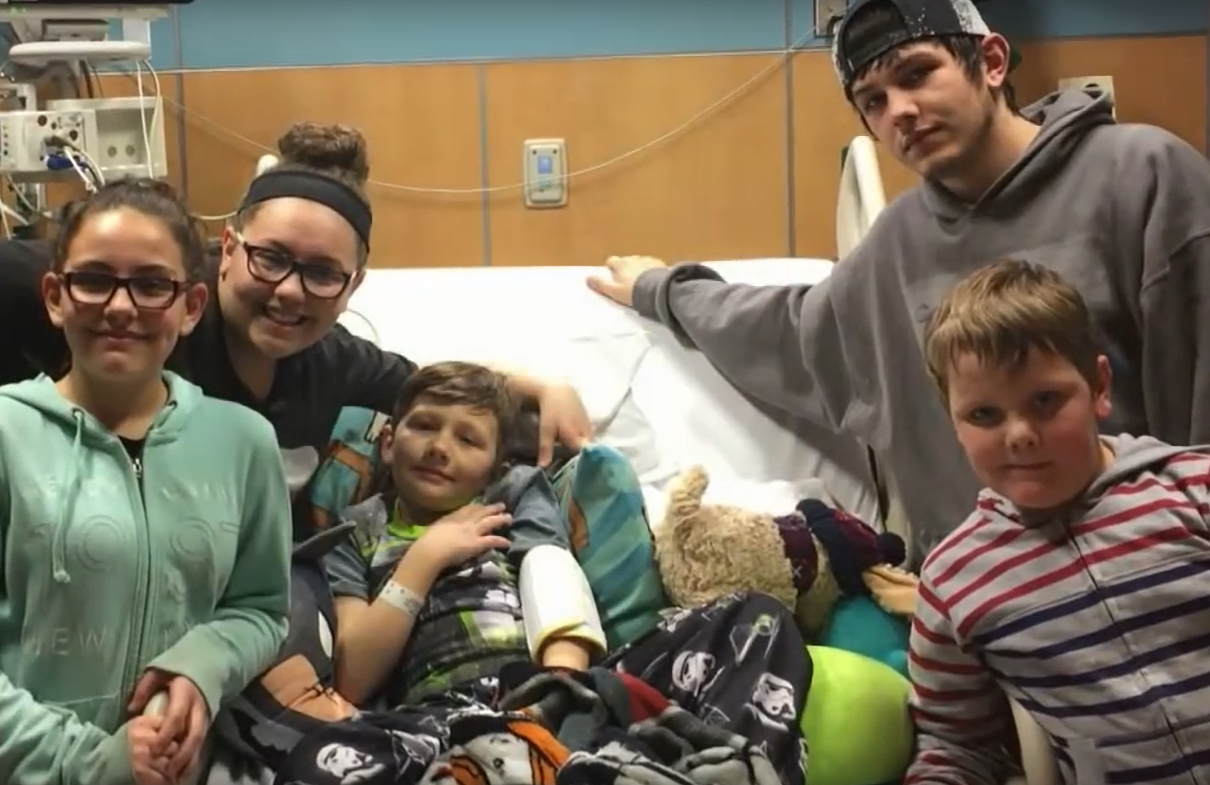 Drake’s dream is to be a police officer, so when the Indianapolis Police learned about his recovery battle and found out he was preparing to go home, it didn’t take long for them to formulate a plan.

First, they gave Drake a police-themed “welcome home” gift package. But that wasn’t all. 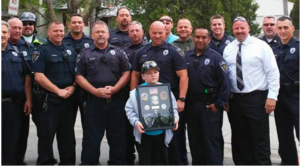 Upon leaving Riley Hospital for Children, Drake was met by a police cruiser. They instructed him to get in the front seat and escorted him home, with many other police cars, firetrucks, and motorcycles joining in! 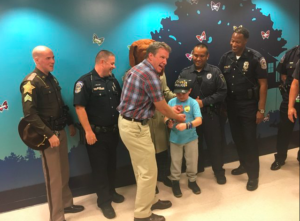 “The coming home party was overwhelming and had us speechless,” said Miles . “We are so thankful from the love and support and prayers […] from Drake’s brothers in blue.”

Watch the video below for more of this heartwarming story, and share!