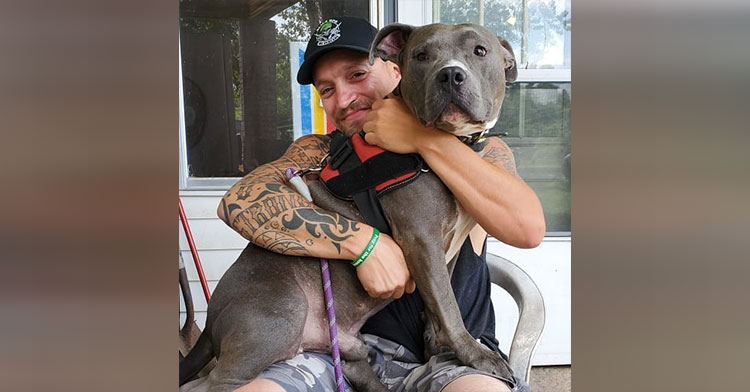 When you’re addicted to drugs and alcohol, life can seem hopeless. So for some, having a canine best friend to love and look after can make all the difference.

Dogs Matter, a Dallas-based charity, understands the symbiotic relationship between people and their pets. It’s currently the only nonprofit providing temporary foster care placement and supportive services for dogs who belong to individuals recovering from addiction. 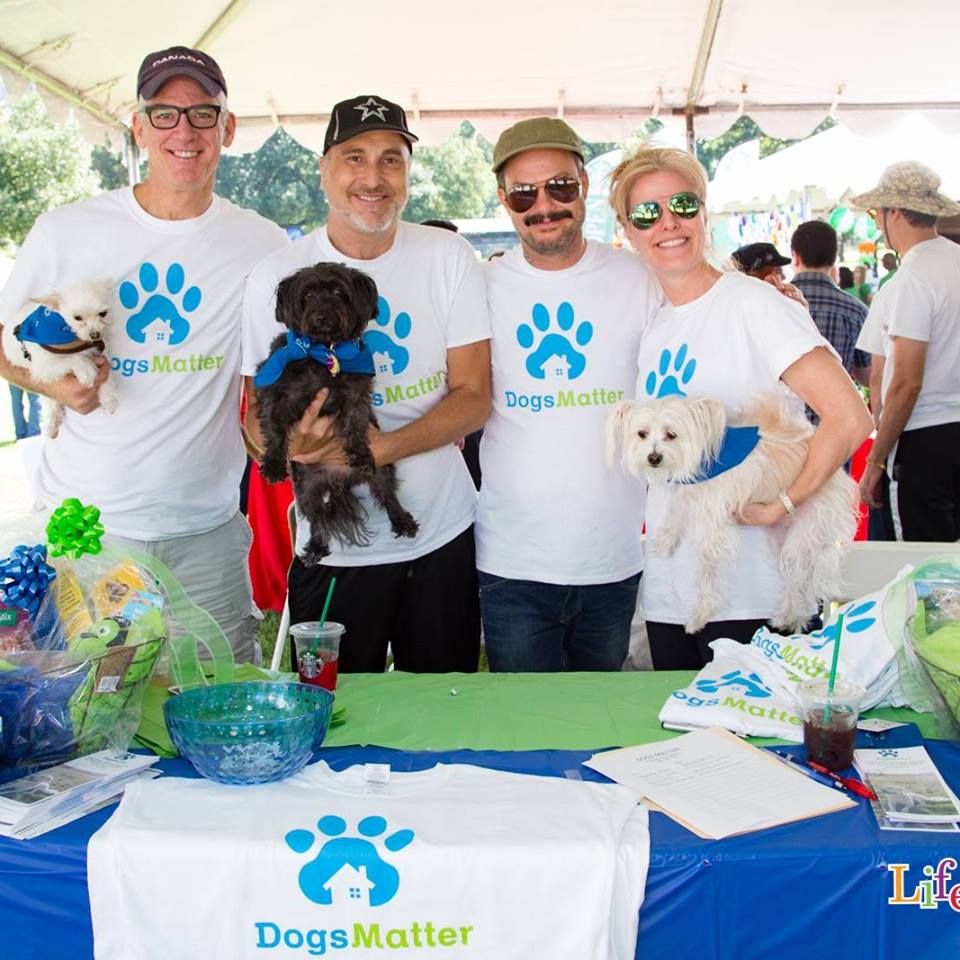 Dogs Matter aims to give these pets a safe refuge so their owners can focus all their energy on healing. Often just by removing that extra worry, people are able to find the incentive they need to stop their self-destructive behavior — not just for themselves but for their dogs. 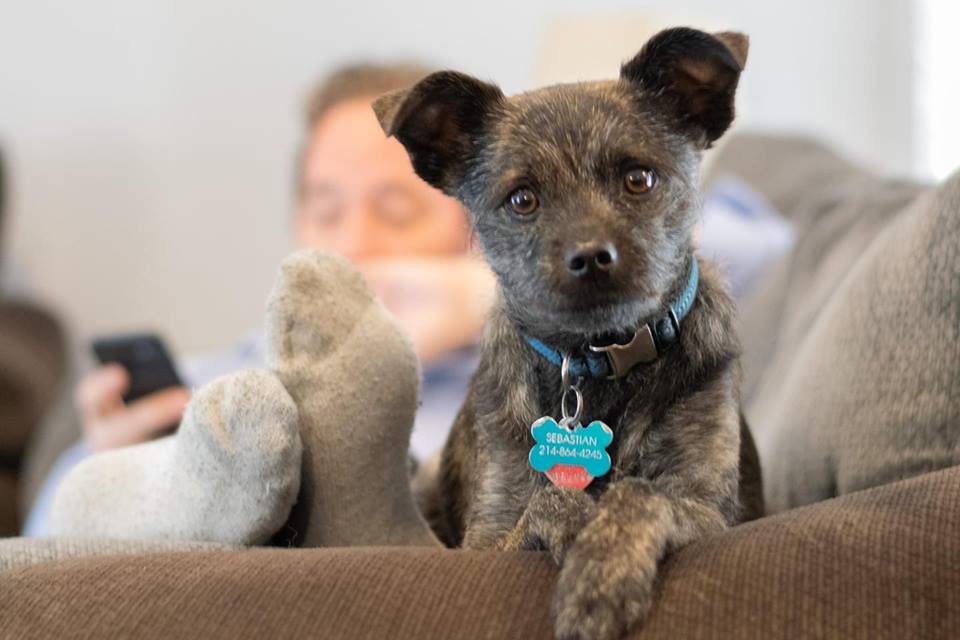 John D. from Dallas says Dogs Matter saved not just him, but also Sebastian, his furry friend. John is a musician whose alcoholism led him to living between the streets and cheap hotels. Although John wanted to get clean, he couldn’t participate in recovery programs because he refused to give up his beloved dog.

“We were in bad shape — both of us,” John said. “I was so drunk and high I was slipping in puddles of his urine in my motel room, not realizing at first what they were, or that I wasn’t walking him. When I did realize, I knew I had to get him to safety.”

So when a friend told him about the nonprofit, he was ready to dive in. While John went to rehab, Dogs Matter placed Sebastian in a safe foster home. Then, after John finished detoxing, Dogs Matter gave him an after program scholarship so he could reunite with his best friend in a sober living environment. This additional support was the key to getting John back on his feet.

“I’m sitting here with him now as I type this — 11 months clean and sober,” he wrote. “Thank you, Dogs Matter. From both of us.” 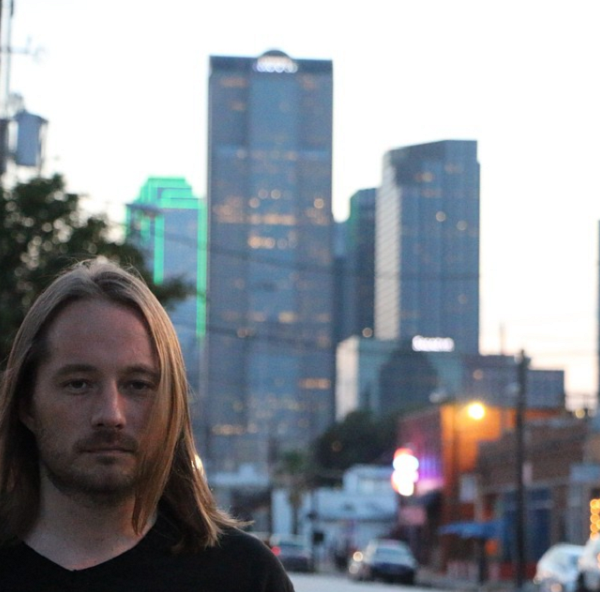 Chas is another success story. Like John, he and Porkchop, his canine friend, became homeless after many years of drug and alcohol addiction. Chas was able to detox at a homeless shelter in downtown Dallas called The Bridge because it offers clients a kennel for their dogs.

But he faced a difficult decision when he received an opportunity to join a six-month recovery program through Soul’s Harbor that would provide him a job and a place to live — but nowhere to keep Porkchop.

That’s when Dogs Matter stepped in to work their magic. Within weeks, they got Porkchop neutered, made sure he was up to date on his shots, and put him in a foster home. As for Chas, he could begin his new life secure in the knowledge that Porkchop was well cared for and would be waiting to greet him when he was ready. 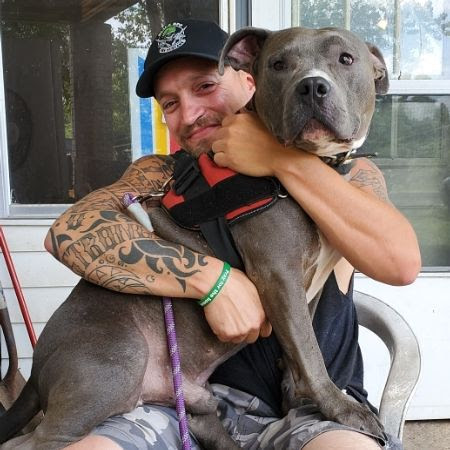 After three months, Chas was able to visit Porkchop. You can see from the photo above that they were both ecstatic to be reunited! “Thank you so much for setting up this visitation to see Porkchop!” Chas told Dogs Matter. “Seeing him gives me more motivation to continue this new way of life, clean and sober! I am forever grateful to you!” 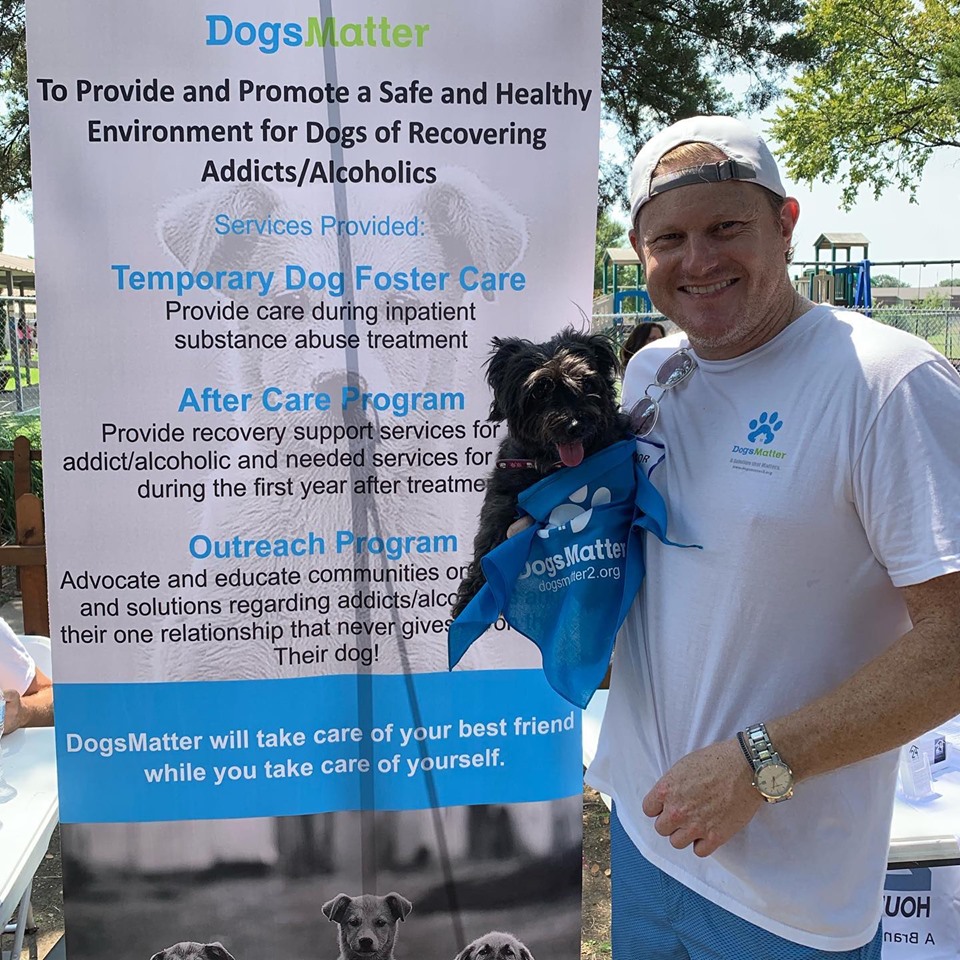 These are just two stories out of hundreds. Every day Dogs Matter works to help recovering addicts keep their canine companions, offering temporary foster care, after care, and outreach programs to advocate for and educate communities.

Dogs Matter accepts donations to further their mission. They also organize fundraising activities like the 2019 LifeWalk and North Texas Giving Day, both of which raise awareness for nonprofits and promote a culture of community-wide giving. 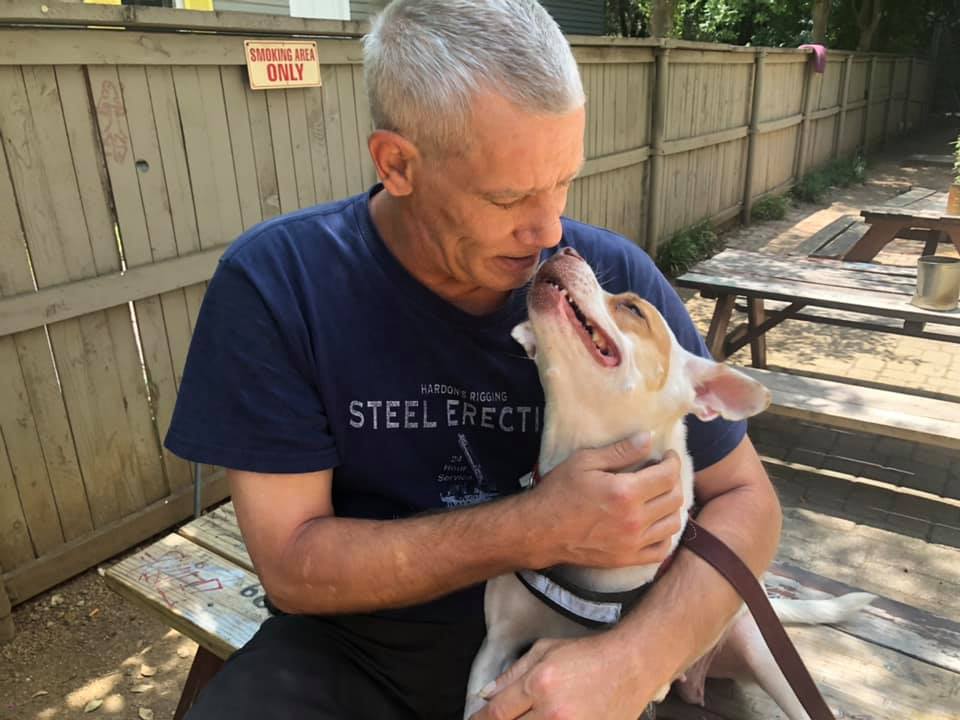 Getting clean is hard enough without worrying about your beloved dog. By removing this fear, Dogs Matter is making a huge difference in people’s lives each and every day!

Please share this story to spread the word about this incredible organization, and encourage others to donate what they can to the cause.