When officers found her while responding to an unrelated call, 10-year-old poodle, Frannie, was barely clinging to life. Her 18-year-old owner had savagely stabbed her 19 times with a knife and dumped her near a church, bleeding to death. 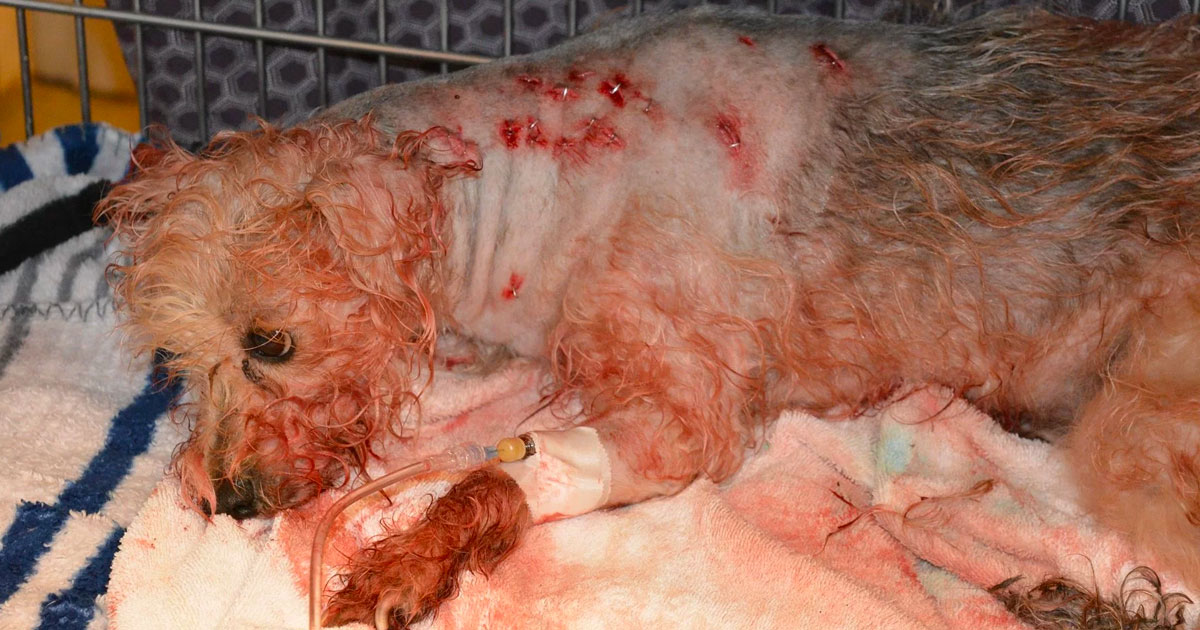 Placed in protective custody, Frannie was diagnosed with severe blood loss, stabs to the neck, back, and chest, and shock. She was treated with IV fluid, antibiotics and more.

While doctors fought to keep Frannie alive, they knew the odds weren’t in their favor. 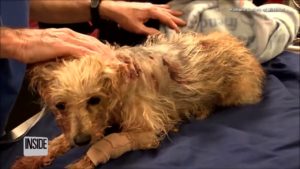 Miraculously, Frannie was back in good health after only a month spent recovering from her life-threatening wounds. Meanwhile, the woman who had stabbed her was found and taken into police custody.

But Frannie’s story doesn’t end there. 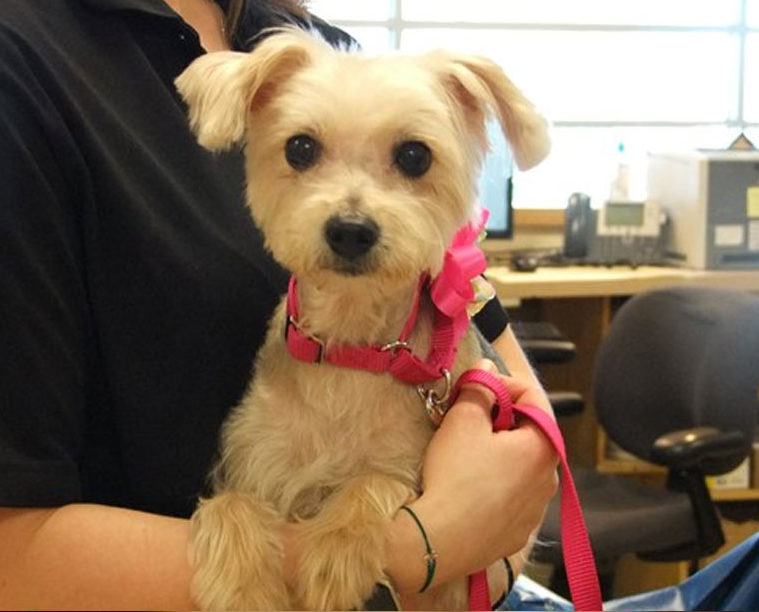 The first responder who initially found and saved Frannie never forgot about her. He decided that– once she’s made a full recovery– she deserves a loving forever home, free of the brutal abuse she’d suffered in the past, with his family.

Watch the video below for more of Frannie’s remarkable story, and share!