Single mom Sophia Reed put every last cent she had toward the security deposit for in her family’s new apartment in an Oklahoma community. There was no money whatsoever for Christmas presents.

The best she and her family could hope for was to “be together and just show love for each other.” However, what Sophia didn’t know was that her 13-year-old son, Diauris Johnson, was on a one-man mission to save Christmas.

Thanks to some help from local police, his mission was a heartwarming success. 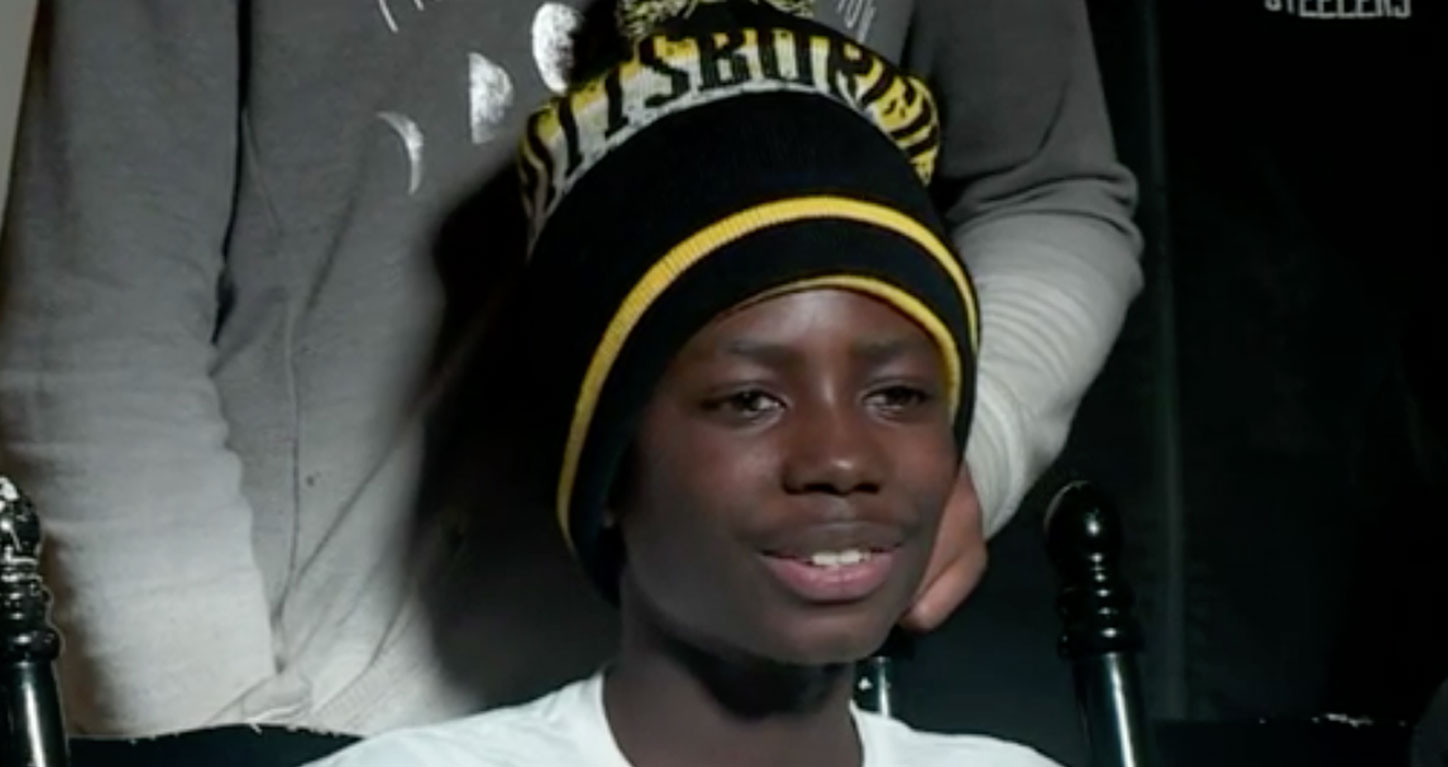 Diauris didn’t tell his mom what he was up to, although his siblings knew. So when he went missing unexpectedly one day, Sophia got very worried.

“He was gone for awhile,” said Sophia, and the concerned mom decided to call the police to report him missing.

When Diauris saw police, he returned home and explained to them where he was: collecting cans to raise money to buy his mother a present. His story touched Officer Roland Russell, who spread the word to other officers.

They were able to raise $800 for the family and came to the house to deliver Christmas.

Sophia was overwhelmed with happiness as kind strangers came, one after the other, with housewarming gifts and Christmas presents for the children. 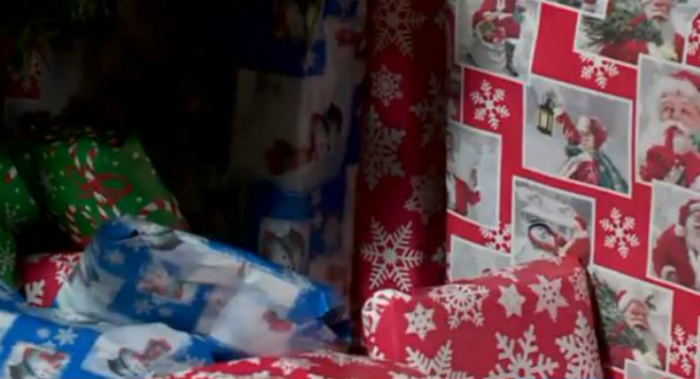 It’s a situation that’s even helped change Deauris’s perception of police, as before he’d heard nothing but bad things. But thanks to this act of kindness, this family will definitely think better of their local law enforcement and know they moved into the right community after all.