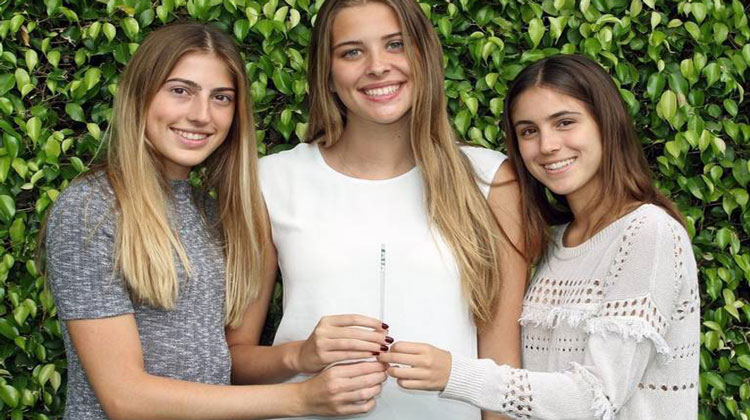 Teens Invent Ingenious Straw That Can Save Thousands Of Wome...

Victoria Roca, Susana Cappello, and Carolina Biagorri are three young women on a mission to protect the world from the tragedy of sexual assault… and they’re doing a brilliant job.

The students were tasked with a school project for their entrepreneurship class and the result was a simple tool that takes the element of surprise away from would be attackers. 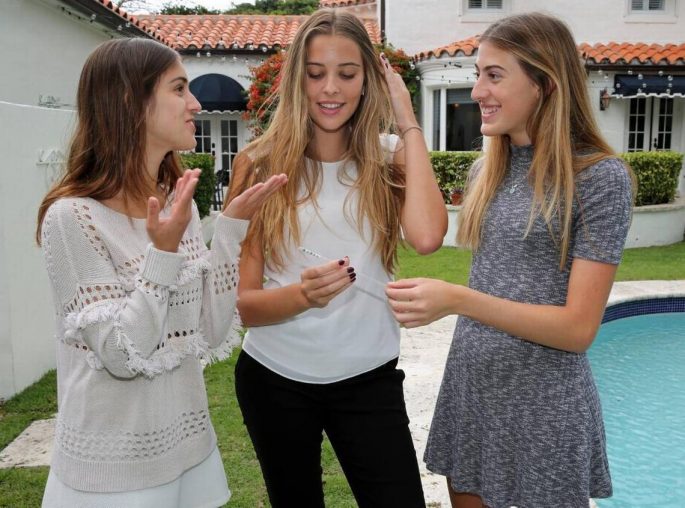 The young women put their heads together and this was a result. A cheap, portable straw that can detect the smallest amounts of date rape drugs. 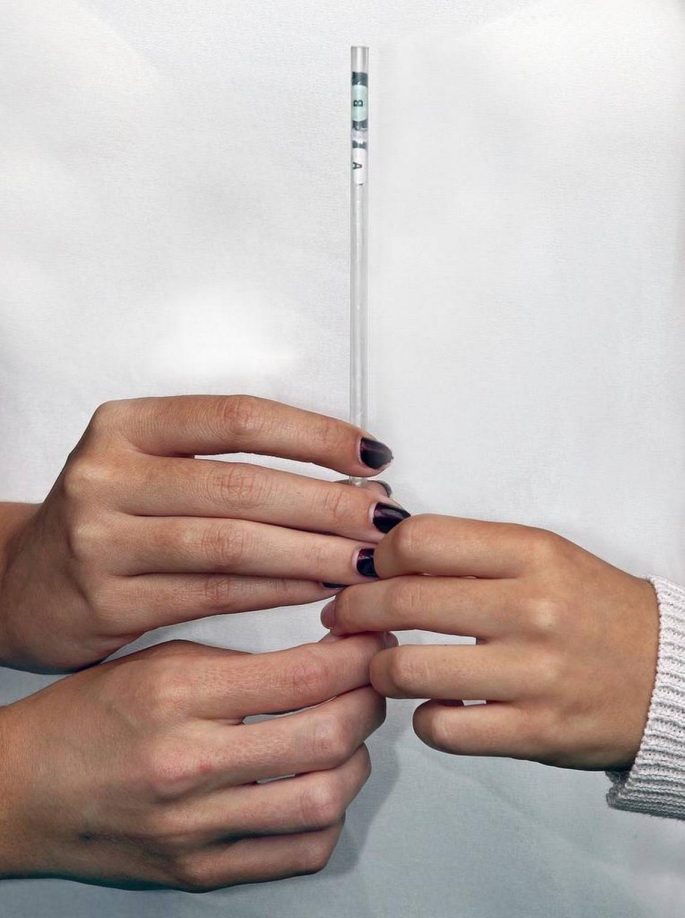 According to the Miami Herald, the covert straw has two strips on the end that can detect roofies (Rohypnol), GHB (gamma hydroxybutyric acid) and Ketamine, which are “overwhelmingly the most common club drugs” used on women.

If even the smallest trace of drugs are present in a drink, the tip of the straw will turn blue. 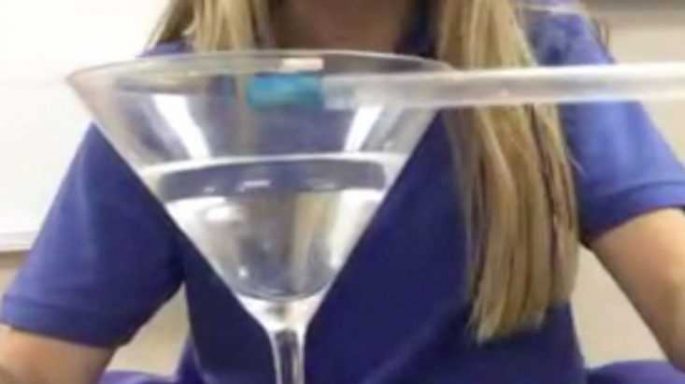 “We know it’s not a solution because it can’t end rape, but we were hoping to lower the amount of rape and dangerous situations you might be in through drugs,” Baigorri explained.

According to a survey taken by the women at Gulliver Preparatory, 85% of respondents said that they would use the straw and over half of them knew someone who had been drugged at a party. 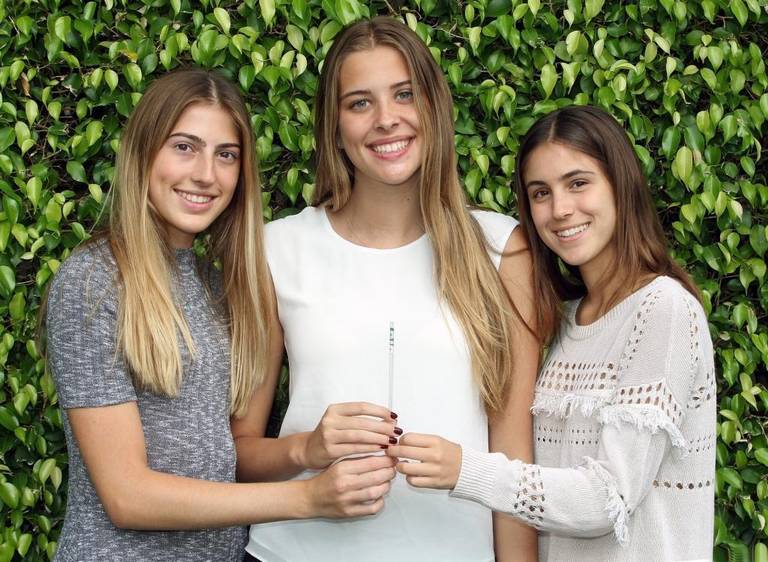 These three young women set a beautiful example for the rest of us with their ingenuity and drive. We all have the power to change the world. Get out there and do it!

Share to spread the word on their awesome idea.