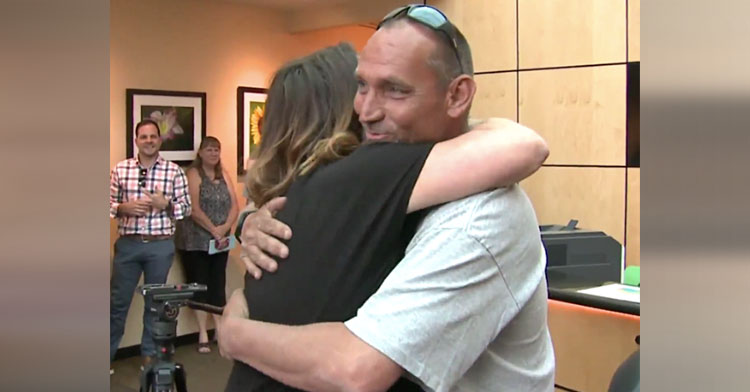 Homeless Man Gets Epic Thanks From Community After Helping V...

You never know when you’ll end up in the right place at the right time.

For Darin Barton of Denver, Colorado, it started with difficult circumstances. He spent many days panhandling at a busy intersection so he could afford to eat, which is why he was nearby to save lives during a terrible pileup. 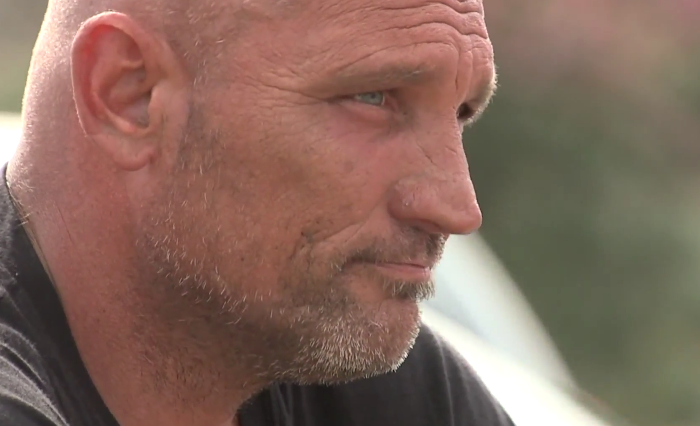 Darin said he became homeless in July 2014 after a car accident left him badly injured. Afterward, additional injuries made it hard for him to find work, forcing him to sleep under overpasses and struggle to earn even a few dollars.

In late April this year, Darin was panhandling on I-70 in Lakewood when he witnessed a 15-vehicle crash. A semitrailer hit multiple passenger cars, toppled over, and immediately caught on fire. Wasting no time, Darin threw down his sign and rushed toward the flames to pull people to safety. 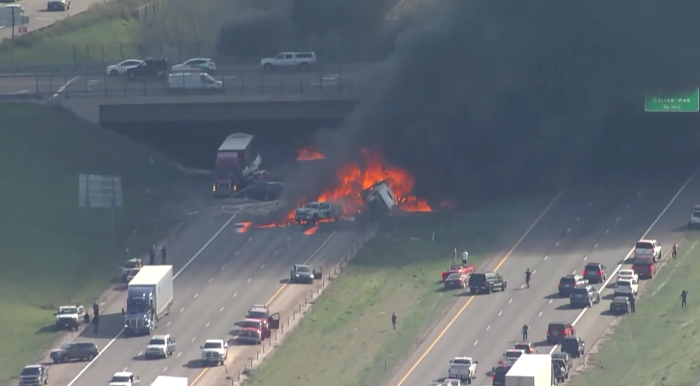 “I just did what I hoped anybody would’ve done if I was sitting down there,” the humble Good Samaritan said.

While he didn’t see himself as a hero, plenty of other people did. To thank him for selflessly risking his own life, a local news station set up an Amazon wish list for him that included gift cards for food, clothes, and other necessities. But even they didn’t expect the outpouring of love Darin would receive! 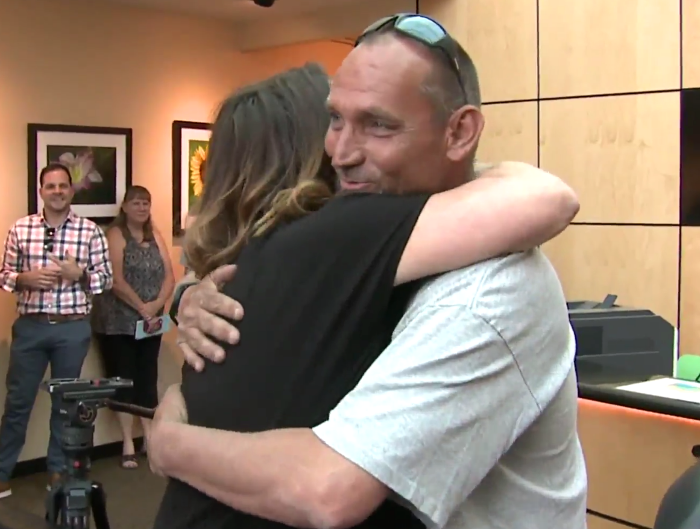 Not only did the community donate thousands of dollars in gift cards to Darin, but a commuter who had barely avoided being in the accident with his son also came up with a special way to give back. 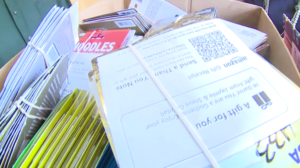 The commuter brought his entire office together and raised enough money to purchase Darin a brand new scooter — the only item Darin had specifically requested so he’d have a way to get around. 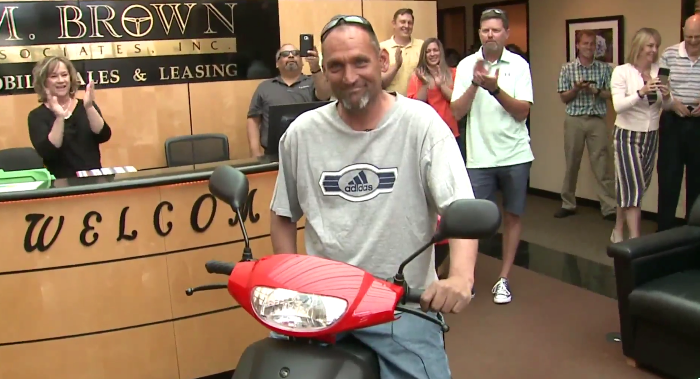 Life has a strange way of putting us right where we need to be, even when it doesn’t seem like it. We’re so grateful for this humble hero and all the people who gave kindness back to him.

Be sure to share this story with your friends to thank Darin for his selfless bravery.