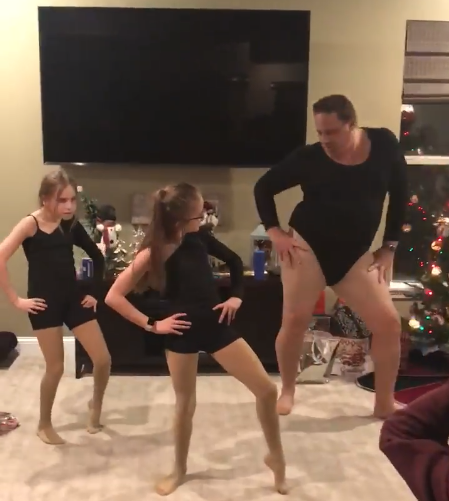 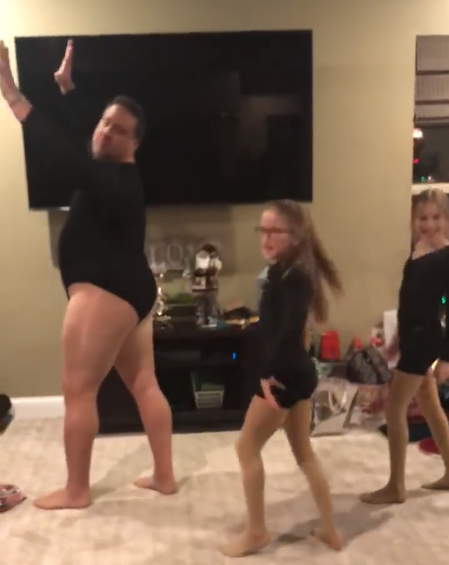 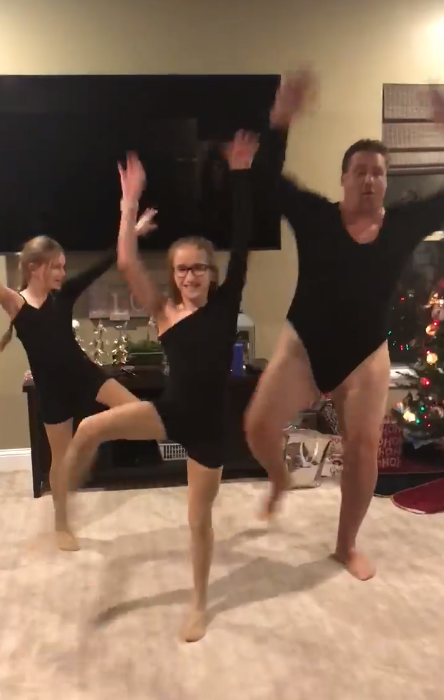 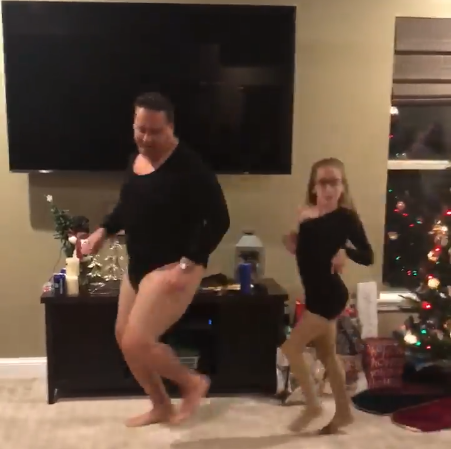 As far as José Hernández is concerned, no dream is too big. He would know — his extraordinary life is proof! He came from humble beginnings, but that didn't stop...