Think back to your high school dance team. Do you remember much about them? If you’re like most people, the answer is probably not.

But the students at Walden Grove High School in Sahuarita, Arizona, aren’t like most people. Their dance team doesn’t just distract spectators during halftime — they practically put on professional theatric performances! 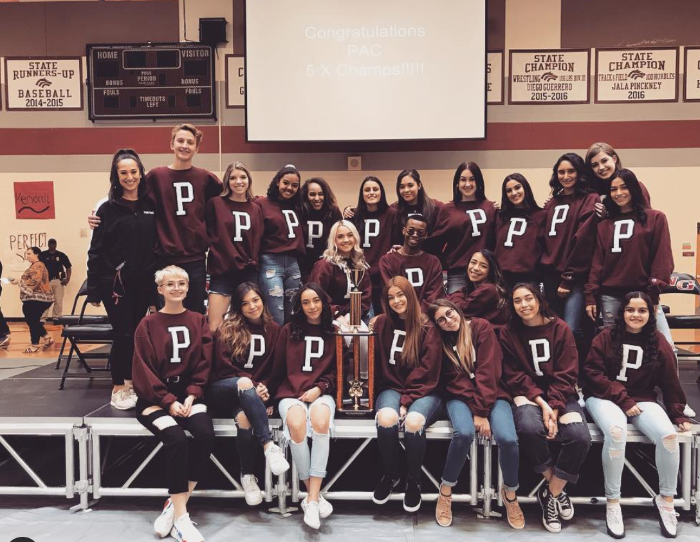 The PAC Dance Team boasts of being five-time state champions and have seen their fair share of viral fame. Last year, members put on a “Harry Potter” homecoming show that the world went crazy for. In fact, the routine was so popular they were asked to perform on “Good Morning America” (where, of course, they nailed it).

As if that isn’t impressive enough, the year before, the team gained a huge fan base when they took their “Wizard of Oz” act onto season 13 of “America’s Got Talent.” After seeing them in action, the crowd was left wondering how the students weren’t already professionals. 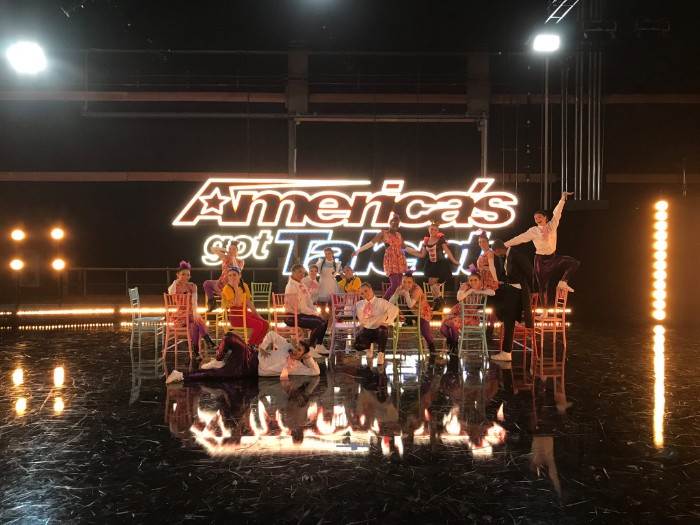 People weren’t sure if they could top “Harry Potter” and the “Wizard of Oz,” but the team had an idea: They could focus on an epic adventure everyone loves. Thankfully, Marvel had plenty of options to get their creativity flowing.

And it worked! The PAC Dance Team went viral once again, this time for their “Avengers: Endgame” piece. They debuted the dance at the school’s homecoming event, and now thousands can’t get enough of their talent. 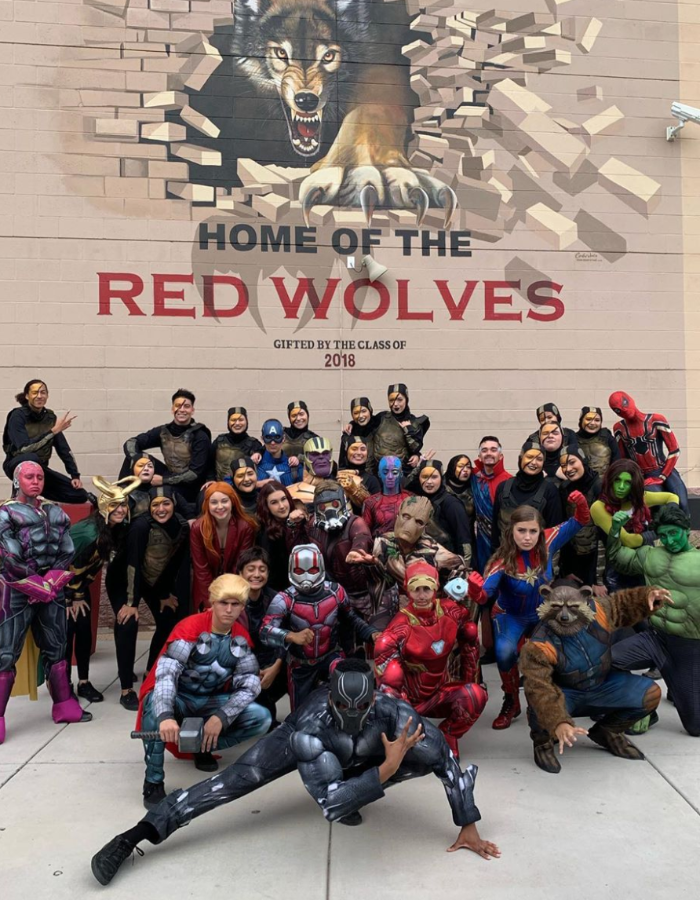 The seven-minute performance captures all the highlights from the latest “Avengers” story and features a killer soundtrack that includes music from Lil Jon, Madonna, Justin Timberlake, Busta Rhymes, and in true “Guardians of the Galaxy” fashion, Blue Swede.

Graduates of this high school may not remember their football or basketball teams in years to come, but they will never forget this mind-blowing dance team!

Check out the amazing performance in the video below, and be sure to share it with your friends!