Sometimes, all you need to change your life is one person who believes in you.

During a “Heroes Among Us” segment on The Today Show, anchor Hoda Kotb introduced the world to an amazing organization that is touching lives in the most incredible way. The Dallas Street Choir was founded by Dr. Jonathan Palant in 2014, and since then he has reached over 1,200 impoverished people who sought help at homeless shelters after finding themselves living on the streets. 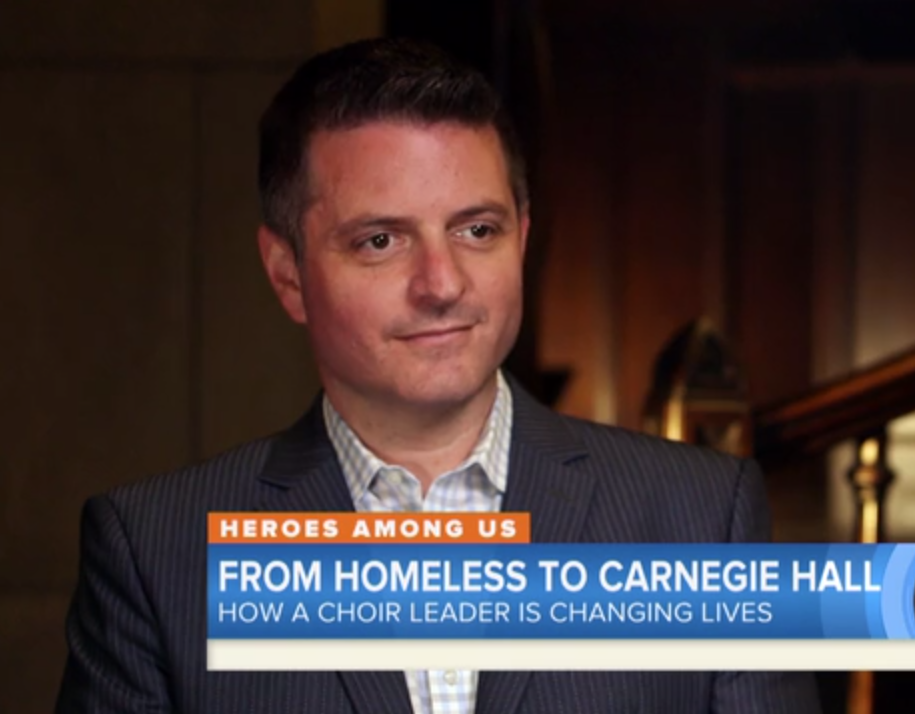 Jonathan started the choir simply by asking homeless people at the shelter if they felt like singing that day. Now, just a few years later, the choir performs regularly and was even honored with an invitation that most singers never receive: the chance to sing on stage at Carnegie Hall in New York City. 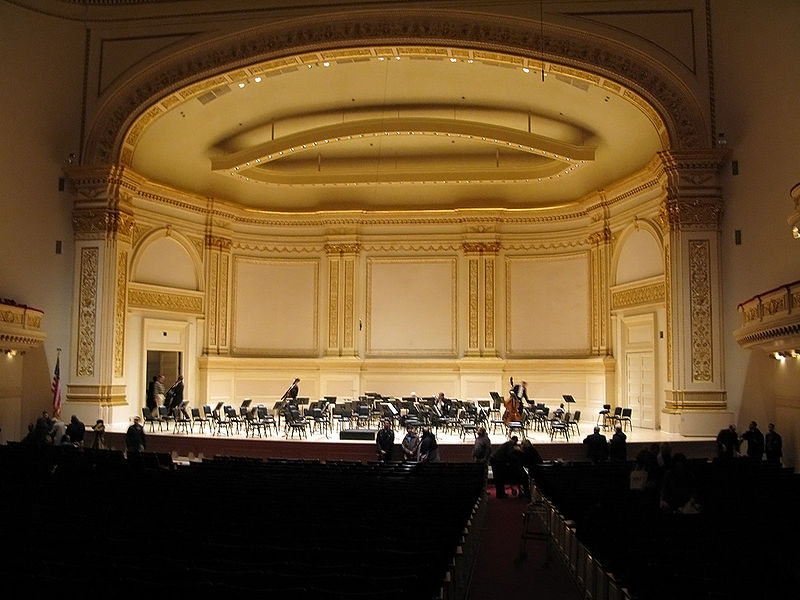 “Carnegie Hall is just so beautiful. I just feel like I’m a princess because I get to go to the palace,” choir member Carolyn Smith told Hoda.

Many of the members had never before left their hometown of Dallas, Texas, much less taken a plane ride, but twenty-two members did just that when they flew to New York to have a once-in-a-lifetime experience they never dreamed was possible.

The Carnegie Hall performance is not only emotional but also historic. Never before in their 126 years of history has Carnegie Hall hosted a musical ensemble made up entirely of homeless individuals.

As the choir entered the grand theater for the first time, many were moved to tears. “I’ve been poor all my life, but right now I feel so rich,” one member said.

Jonathan stresses that although many homeless people he meets are dealing with mental illness or substance abuse problems, he believes everyone deserves unlimited chances to succeed in life. Being a part of the choir gives many members a sense of validation; a sense that they matter and they have something to offer the world.

As a result of the publicity surrounding this historic performance, several of the members are now actively pursuing musical careers and hope to sing their way out of homelessness.

What an absolutely exhilarating story! This is truly an example of the power of believing in yourself — and in others. Watch the video below and be sure to share to spread joy to someone who needs it.