As children, we don’t always recognize the sacrifices our parents make to give us the best lives possible. Once we reach adulthood, however, it’s easier to see that without their love, guidance, and security, our lives wouldn’t be the same.

Yesenia Valencia of Azusa, California, recognized just how much of her success she and her siblings owe to their dad, so they all decided to do something amazing to repay him. 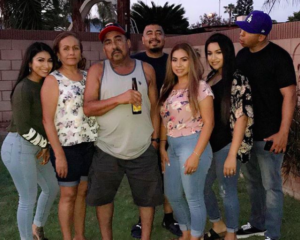 Alfredo Valencia often told his children he wished he could afford a new truck, but he was still driving the first and only one he’d ever purchased: a 1996 Chevy Silverado.

As his 60th birthday approached, his children knew exactly what to get him. “It’s just right that he gets the new truck he always wanted,” Yesenia explained. “He’s sacrificed a lot of things for us. He’d rather have us have everything rather than him.” 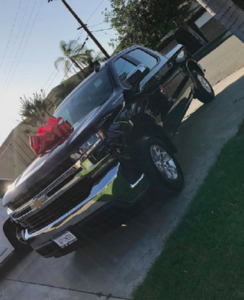 The Valencia siblings parked the brand new 2019 Chevy Silverado outside their family home and presented it to Alfredo at his birthday party.

In a video of the sweet reveal, we see Alfredo surrounded by a large crowd of family and friends. The moment he sees the truck, he instantly begins to cry. His family tries to comfort him, but he can’t stop weeping tears of joy and gratitude. 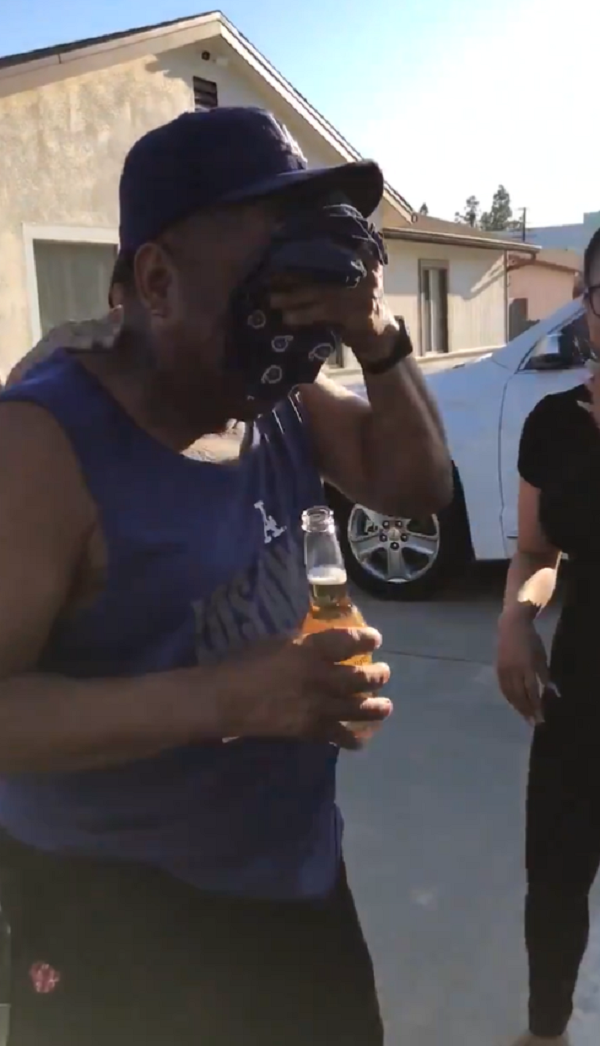 Yesenia uploaded the video of Alfredo’s emotional reaction to her Twitter page, where it went viral almost instantly. The video has now been viewed almost 5 million times!

“You worked so hard to make sure we all could have a better life!” Yesenia wrote her dad on Instagram. “All the long days, long hours at work. We can never thank you enough.” What an amazing gift for someone who has had to work hard for everything he’s ever owned — until now! 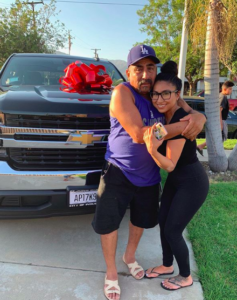 And the birthday surprises didn’t stop there! Among the millions of people who viewed Yesenia’s video was a representative of the Los Angeles Dodgers. Alfredo, who is undeniably one of their biggest fans, was decked out in Dodgers gear during the big reveal, so the MLB organization made him a special offer:

Now that’s putting a cherry on top of a very sweet sundae! It’s so refreshing to see grown children respect their parents’ sacrifices and want to give back. To those parents who are struggling with defiant teens or cranky toddlers, just remember this story! Perhaps someday your little ones will surprise you like Alfredo’s kids did. It’s a nice dream, right?

Watch Alfredo’s emotional reaction in the video below, and don’t forget to share.

Since you guys loved the picture of my dad and his new truck, here’s a video of how he reacted when he found out😭❤️ pic.twitter.com/T56RNpW23Z

Woman Feeds Man Who Went Through Her Trash And He Has Sweetest Reaction.

When you pay it forward, don't be surprised if good things come flying back at you! A woman in Canberra, Australia shared a story on her local Facebook group about...