Dad joke (noun, informal): An unoriginal or unfunny joke of a type supposedly told by middle-aged or older men.

We’ve all heard them. We’ve all tried to prevent them. And failing that, we’ve all groaned at them. I don’t think men necessarily lose their sense of humor when they become dads, but as we all know, things change. Eventually they just permanently settle for a bunch of bad puns. Really, really bad puns.

Check out the list below, which contains the absolute worst of the worst dad jokes ever.

1. They have vegetable jokes 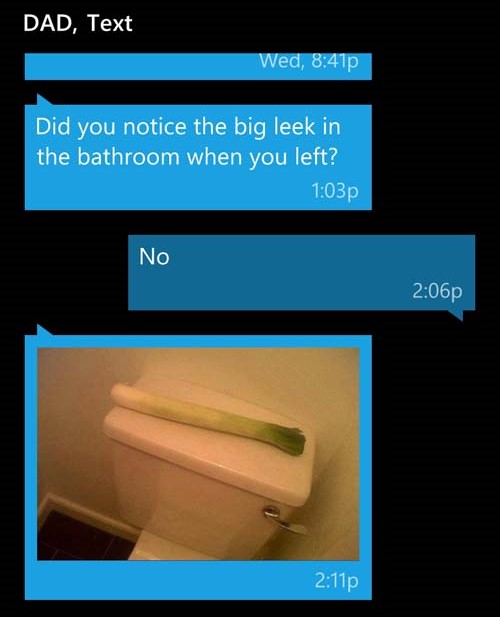 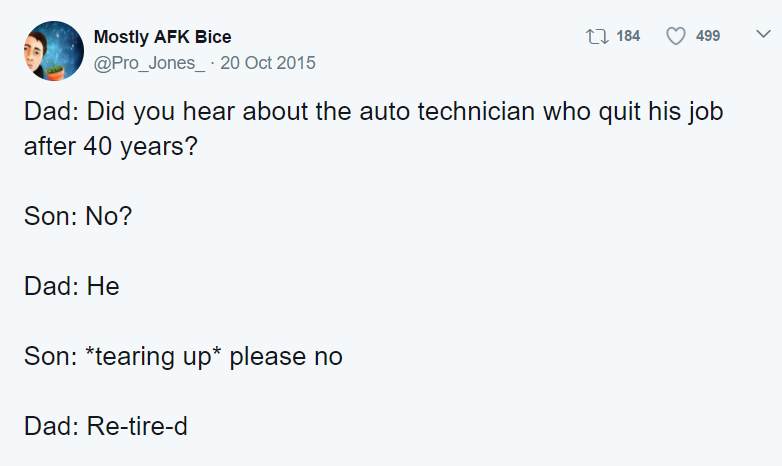 6. Then sometimes they are out of this world

7. And other times full of hot air 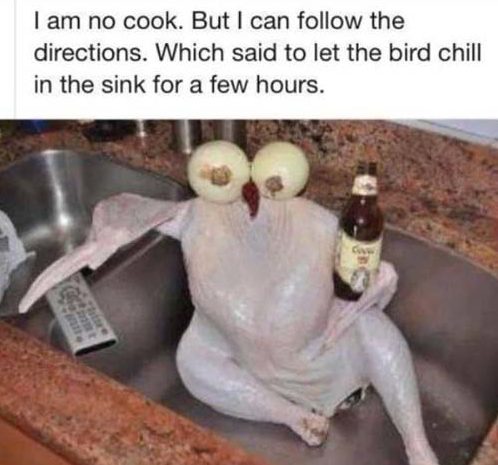 10. First time dads are even worse

13. And deserve a multitude of face palms 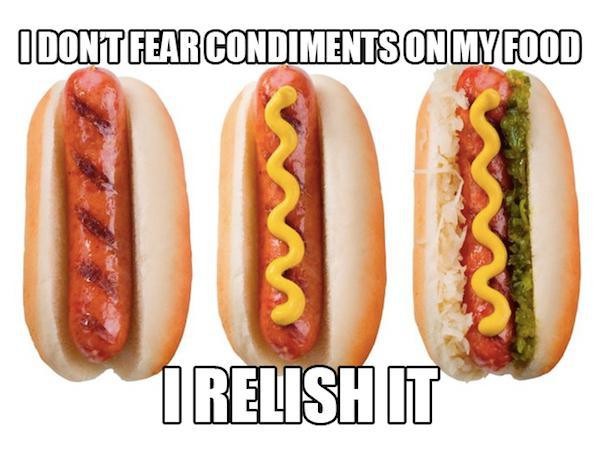 15. But sometimes they are pure rubbish 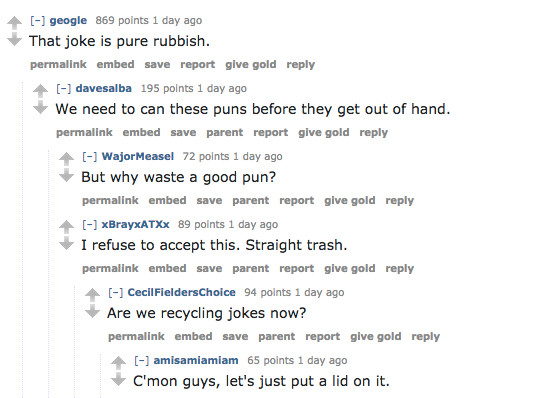