There’s no doubt about it: 2-year-old Londyn Bennett-Dotson is a daddy’s girl.

She and Devante have practically everything in common. Their birthdays are only a day apart in August, and naturally Londyn wants to be just like him when she grows up. So this year Ashleigh Sheppard, Londyn’s mom, decided to make their big celebration extra special with one of the cutest father-daughter photo shoots we’ve ever seen. 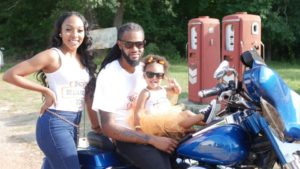 Devante works as a mechanic in Anderson, South Carolina, so he and Ashleigh arranged for a “take your kid to work” themed shoot, complete with a monogrammed mini-jumpsuit and pink toolbox for their little one. 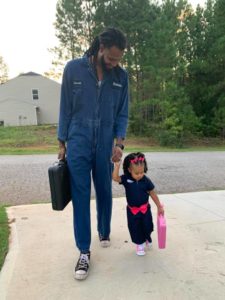 Preparation was key because they had a very important job waiting for them in the driveway: Londyn’s pink Mercedes-Benz needed work. 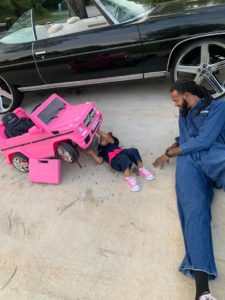 Thankfully, the toddler’s ride was in good hands. Nobody was more qualified than the pint-size mechanic and her “helper,” who handed over wrenches and loved every second of this unusual job. 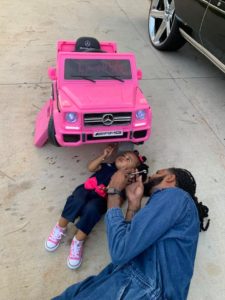 “He loves working on cars, and she loves doing everything daddy does,” Ashleigh told Good Morning America. “If he’s outside, she’s outside. If he’s under a car, she wants to be under a car.” 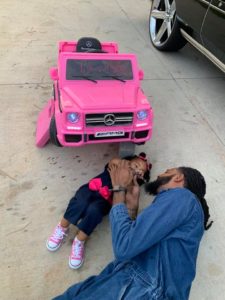 Devante says Londyn might very well end up following in his footsteps when it comes to her future career. “I catch her outside more and trying to take wheels off her bike and messing with my motorcycle,” he told People. 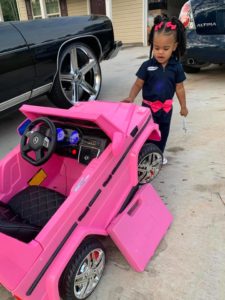 No matter what Londyn chooses when she’s a bit bigger, something tells us her proud dad will support her every step of the way. 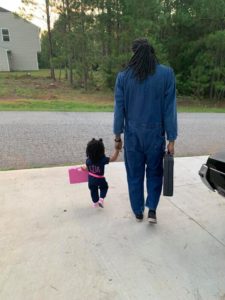 Devante decided to share the photos on Facebook, and they went viral. The two clearly share a bond that can’t be broken, and their love has already touched the hearts of thousands. After all, nobody can resist their charm. We would know! The pictures are incredible! 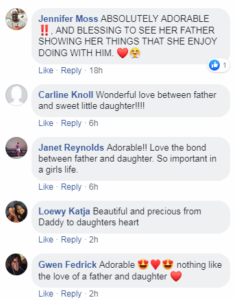 Londyn is one lucky little girl! Devante and Ashleigh are clearly doing a great job reminding her how much they love her. Keep up the good work, you two!

Share this story with other parents to make them smile.