Just because you’ve retired from working doesn’t mean you shouldn’t continue doing what you love.

A California mom named Gina has four children under the age of ten. She says their family is all about positivity, teaching her kids to live by the motto: “If it isn’t motivating, encouraging or inspiring, don’t say it.” One day Gina and her oldest daughter, Audrey, had a chance to witness this credo in action. 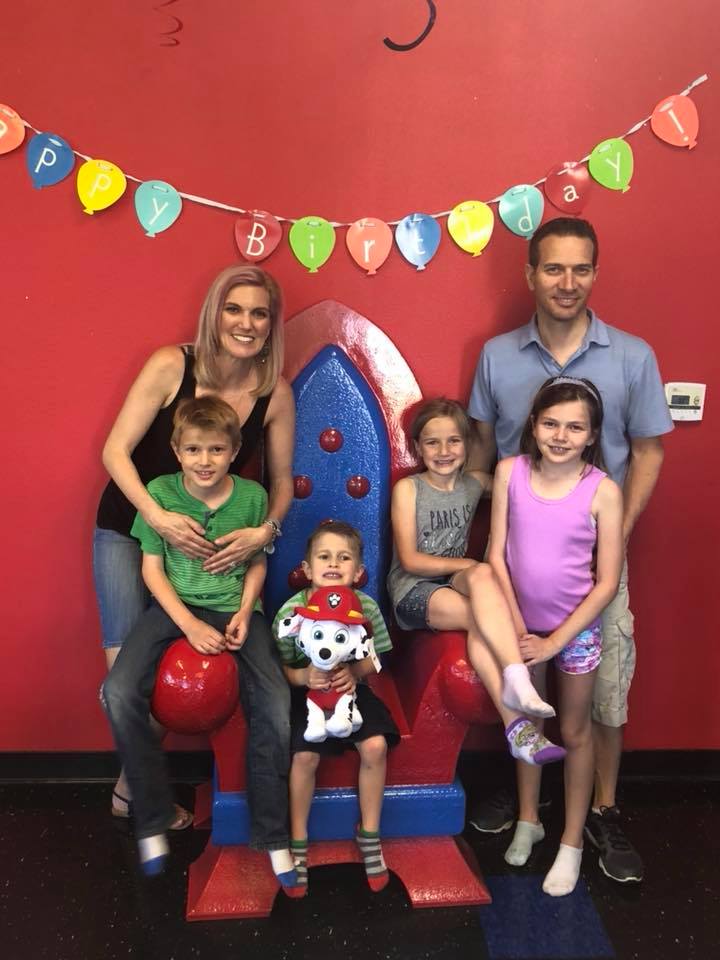 It was Audrey’s first day of middle school, and she was a bit nervous about starting a new school. Since they were running ahead of schedule, Gina dropped Audrey off at the front entrance rather than at the end of the street, as usual. As the car came to a stop, Audrey realized this slight change in their morning routine would keep her from one of her favorite parts of the day.

“When we pulled in to the school she said, ‘Oh no! I forgot I like you dropping me off at the corner, so I can talk to the cute, little old man. And today I would have had more time!’

‘He stands at the steps where you drop me off and encourages all the students as they walk in. He talks about kindness, gives us advice and fist bumps! It’s the best part of the day.’” 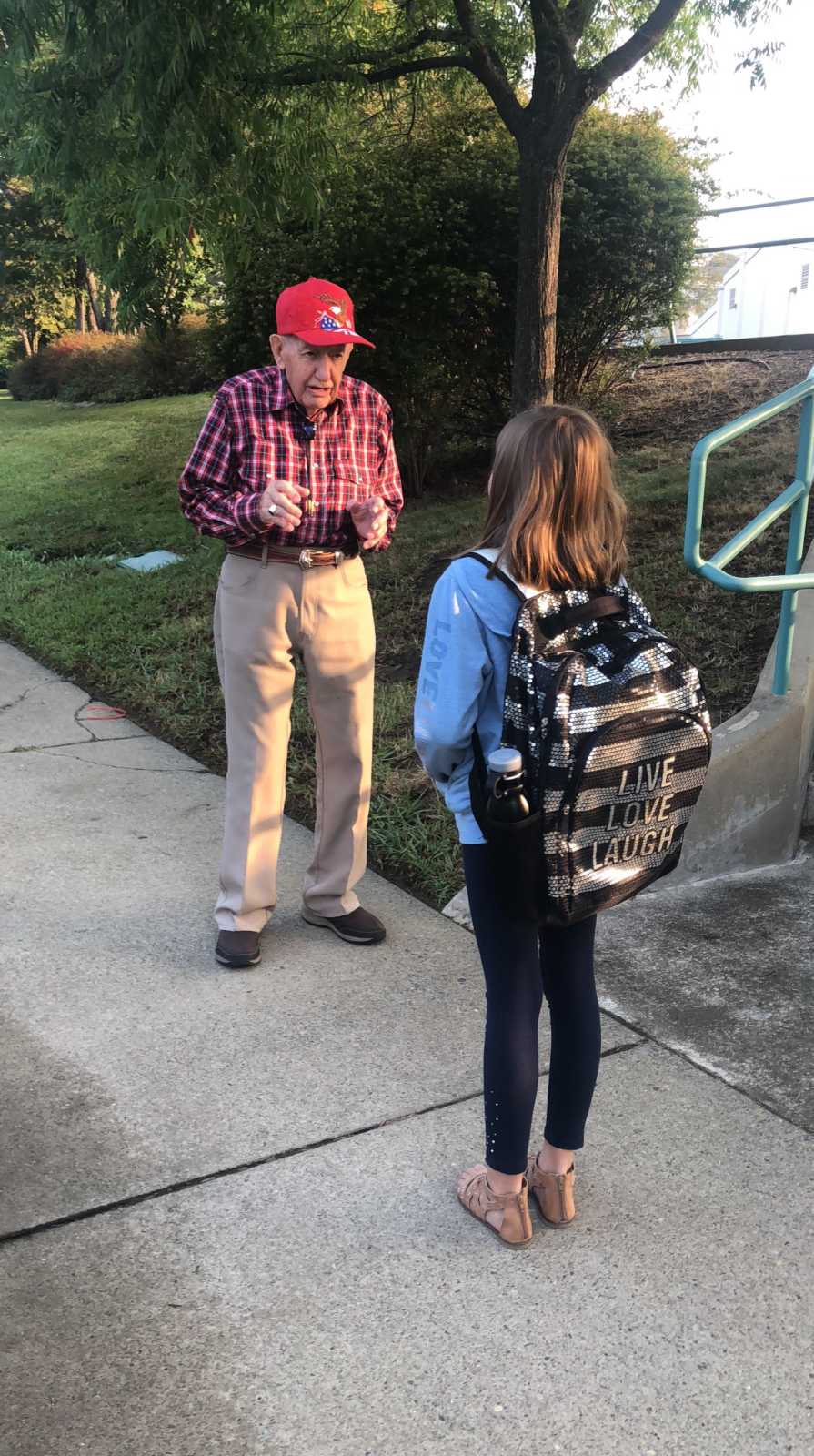 The man’s name is Wally and he’s 94 years old. For the past several years, Wally has made it his job to stand outside the middle school and greet each child who passes him by. Gina was overcome with affection and gratitude when she saw Wally standing out there, doing his thing. 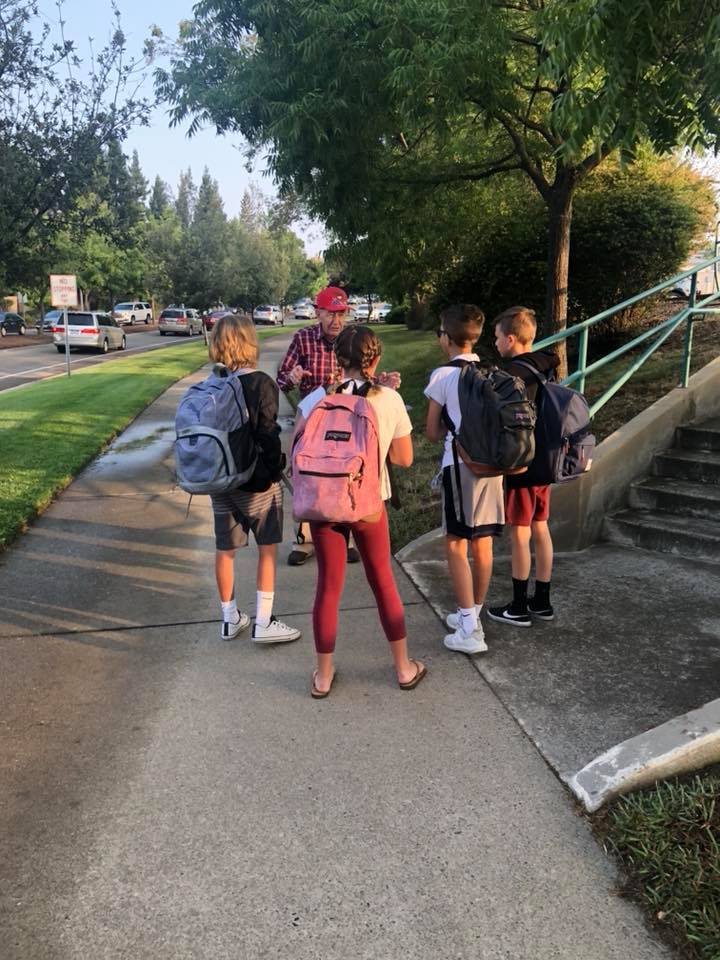 “This is exactly the kind of love and support our middle schoolers need. This man stands outside the school every day and gives the gift of encouragement to every student that comes near him.”

Middle school is a tough time for most kids, and having a non-partial adult like Wally on hand to offer encouragement simply feels good. 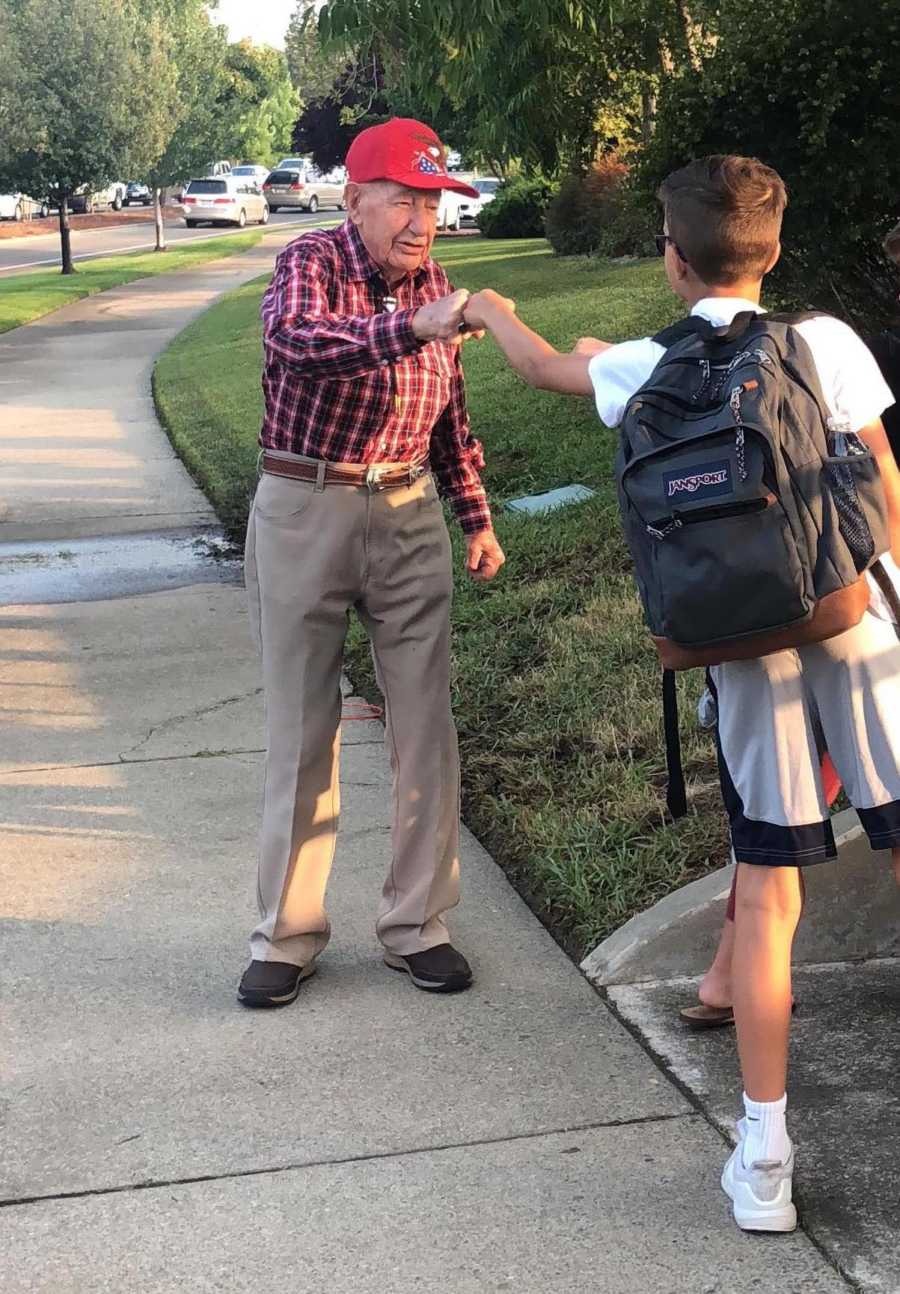 “As I sat there listening to what he was telling the kids, most of them were able to recite those sentiments back. You know that he is making a difference because the kids ARE listening to him. Hopefully as they move along their day they remember those words and make better choices then they would have if they hadn’t come across him.  I think if there were more Wally’s in the world, it goes without saying the world would be a better place.”

Gina introduced herself to Wally and told him how much she appreciates what he’s doing, and he rewarded her with a selfie and one of his famous fist bumps. 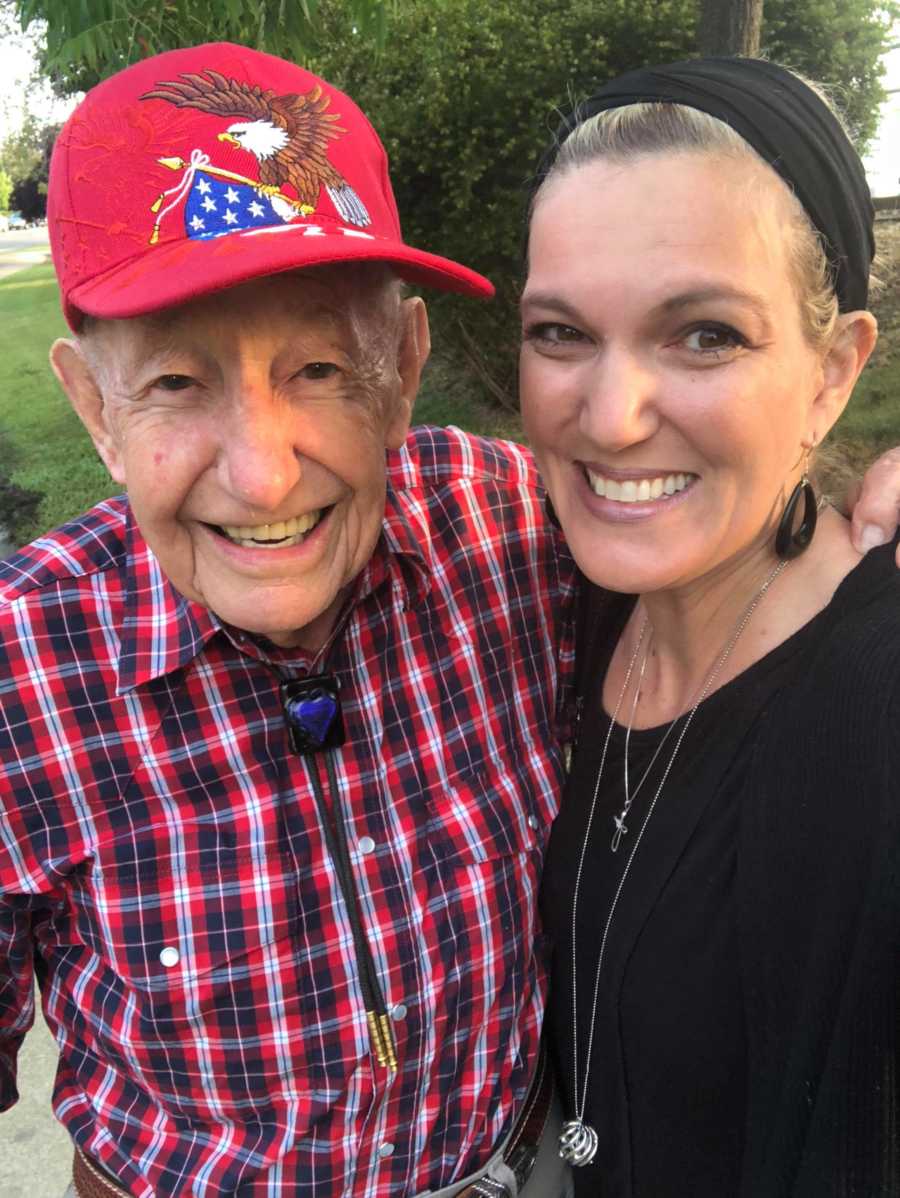 She also recorded a few seconds of Wally in action, and it’s just as heartwarming as you imagine it would be. “Now let’s go to school and have a wonderful day!” Wally says as the kids head into the school building. “Remember, God loves you and so do I!”

We definitely wish there were more Wallys in the world! In fact, could we get a Wally outside of every office and school building in the United States? Please?