When Kolbie Sanders took a late night trip to Whataburger with her boyfriend, she had no idea she’d leave with one of the most touching memories of her life. While waiting in line, she noticed the orders were taking a very long time. So she did a little recon and discovered that the employee was, for some reason, asking customers to repeat their orders again and again.

Soon enough, Sanders discovered that the employee was deaf, and that he couldn’t understand what some of the people in line were saying. But he was still trying. The amazing thing is how those people reacted to his disability. Read Kolbie’s Facebook post below for the full story. 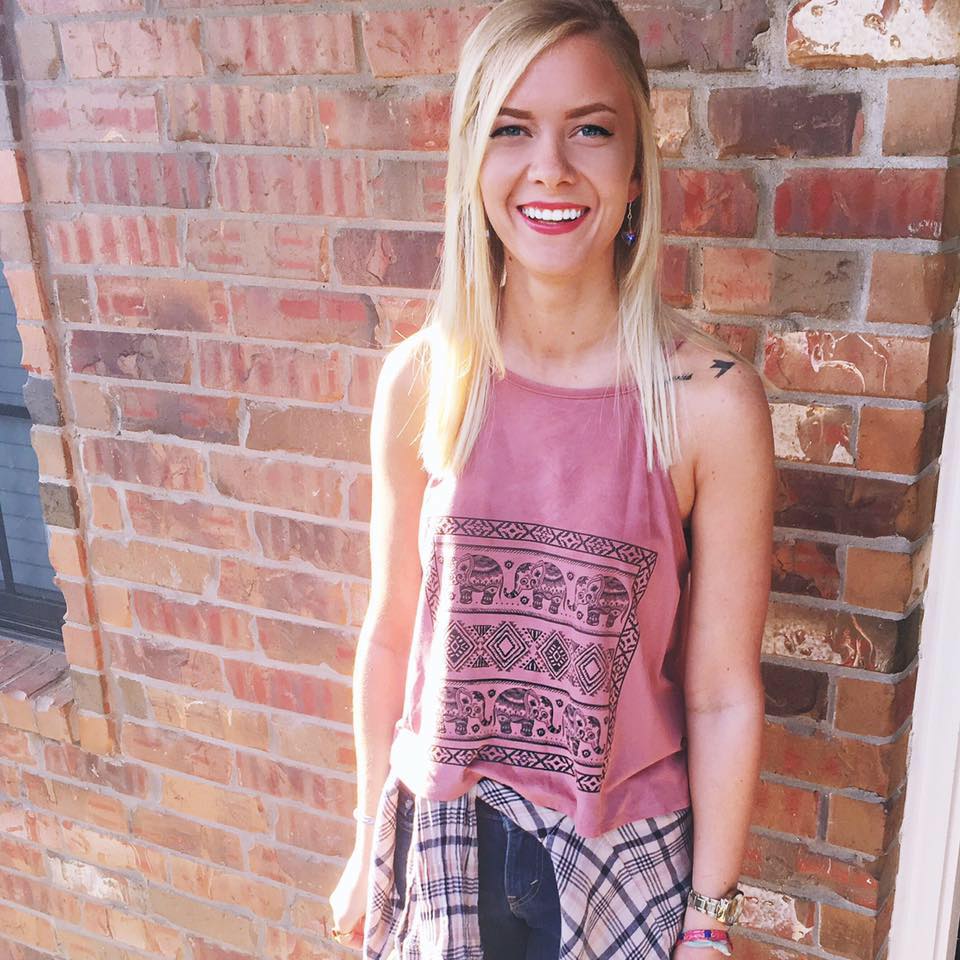 I went inside and realized the inside line was a bit long too but I was too hungry to go anywhere else, so I waited. (the time is almost 1am because I work nights) 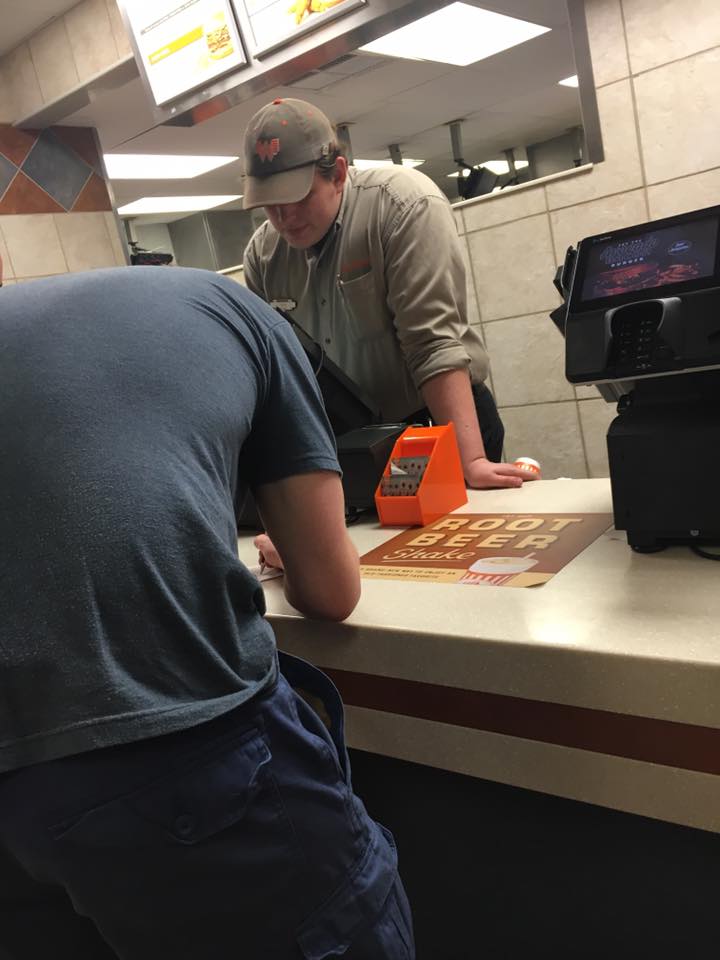 I realize the line isn’t really moving so I start paying attention as to why, because there were several people working in the back. That’s when I notice the cashier talking to a young couple in front of me.

The girl ordered her food and the cashier just looked at her, smiled, and very faintly said “I am deaf, can you please talk slower.” The girl lit up and said “oh, of course!” and I heard her slow down her order for him. He still wasn’t able to catch on so he smiled again, and got a piece of paper and a pen for them to write down their order.

They did so without hesitation.

Without a sign of impatience, just pure joy and genuine kindness to be helping that young working man do his job.

I watched even after I placed my own order to see how everyone would react to him, to see if anyone would lose their temper with him taking extra long or get impatient because they were having to be hungry even longer, and I was surprised because not one person acted rude or impatient.

Every customer complied with him and wrote down their orders without any complaints, just smiling back at him. 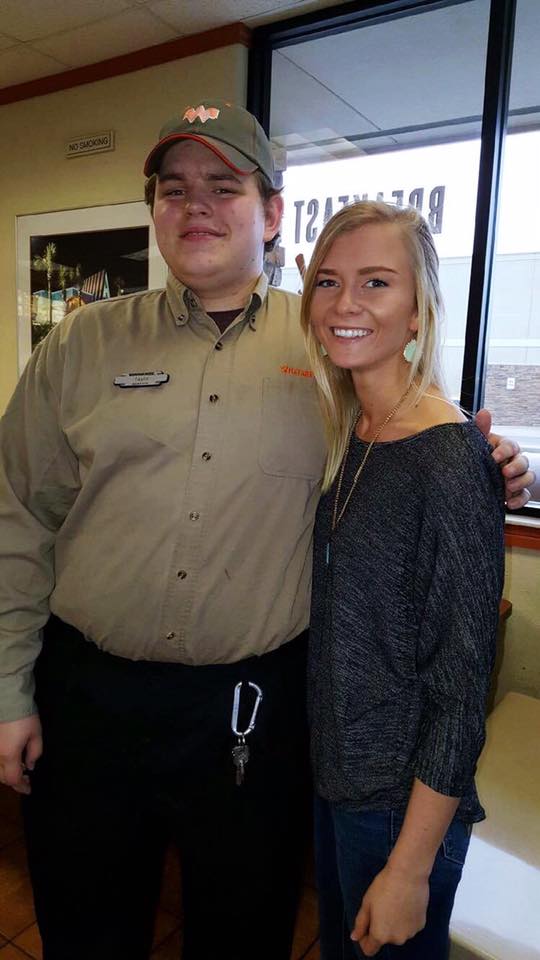 I’m sharing this for two reasons.

One, because he is a deaf person and has a job. He is disabled and is able to work at a place that forces him to strengthen his disability by communicating with people daily. He is a special person that was given a fair chance at a job and does so willingly and with a smile on his face. THAT is utterly impressive and remarkable. Kudos to Whataburger alone for allowing this young man to work

And second, with how twisted the world is becoming and after seeing so many people bully others on a daily basis, I can’t tell you how refreshing it was to see these small acts of kindness demonstrated from so many different people. Seeing people forget their pride or their problems or even their hunger is something you don’t see often.

But at the end of the day, it’s about others, not ourselves.

Kolbie’s experience goes to show the significance of act of kindness – not matter how small.

Share her story to remind others of this important message.