As all parents are well aware, birth plans tend to fly out the window when the time comes to meet their little ones. Things can turn scary in an instant with any complication.

David and Alli Printz of Michigan certainly hadn’t expected to welcome their son into the world six weeks early. But when Alli’s high blood pressure landed her in the hospital with preeclampsia, doctors decided it would be safest to induce right then, more than a month before her due date. 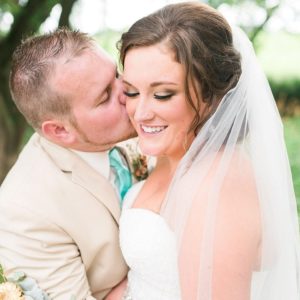 Baby Duke was born on July 20 and taken to the NICU, where he stayed for a week while Alli recovered. 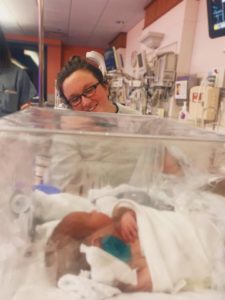 Unfortunately, Duke’s early arrival put a lot of pressure on David. He needed to be there for his wife and son, who could use all the care and support they could get. His daughter, Duke’s big sister, needed him as well. But he didn’t have any vacation days at work. He struggled and stressed over what to do, but eventually decided staying with his family was more important. He’d go without pay if he had to. 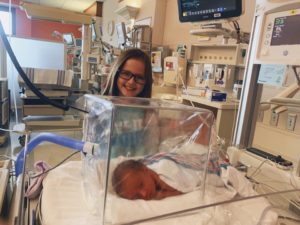 But then, something incredible happened. David called his boss to explain the situation and why he wouldn’t be back at work for a while.

He had no idea that after he’d hang up, his boss would send out a company-wide email asking for PTO donations. And just like that, David’s stress melted away, thanks to the generosity of all his coworkers who stepped up. He had more than enough time to focus on his family, and he didn’t have to worry about paying the bills. 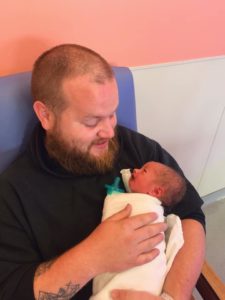 Now, little Duke is doing much better. Fortunately, he was out of the hospital in less than two weeks and surrounded by everyone who loves him. And he didn’t have to go one second without his dad because of the people who donated their hard-earned time off. For that, David says he’ll be eternally grateful. 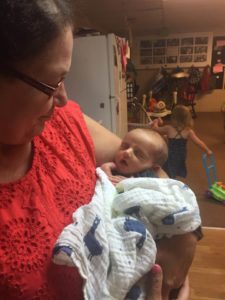 “It goes to show when someone is in need people will do the right thing, that’s humanity at its finest. I believe when people do the right thing out of the kindness of their hearts, they deserve to be acknowledged for it, so here I am shouting from the rooftop how eternally grateful I am to work with such selfless people. The world needs to know what was done for my family and I, we are beyond blessed.” 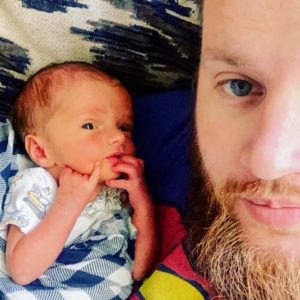 Share this story as a reminder that with one selfless act, we can make a huge difference together.