Iowan Alec Gotto suffered from a neurological disorder as an infant. It left him paralyzed for all but the first eight months of his life.

But that hasn’t stopped the now 11-year-old boy from participating in some of the activities enjoyed by his able-bodied counterparts. And that includes getting into the show ring with a steer that outweighs him by nearly three-quarters of a ton. “The kid is stubborn,” his mom Carrie said. “If he wants to do something, he will do it.” 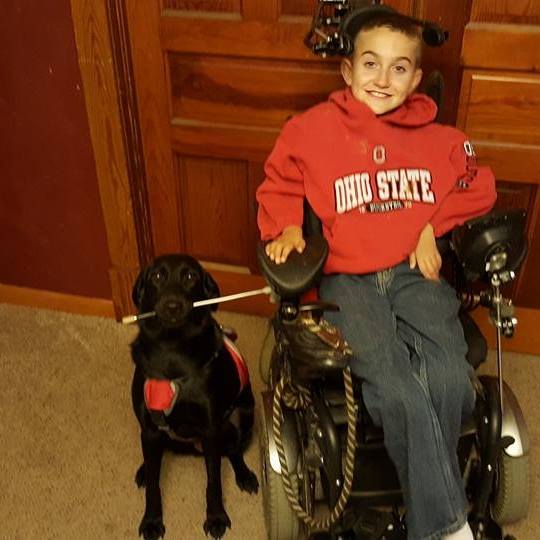 Chad Gotto, Alec’s dad, said his son approached him about doing 4-H a few years ago. While he wasn’t sure it would happen, Alec kept bringing it up to his dad. “He was so determined.” 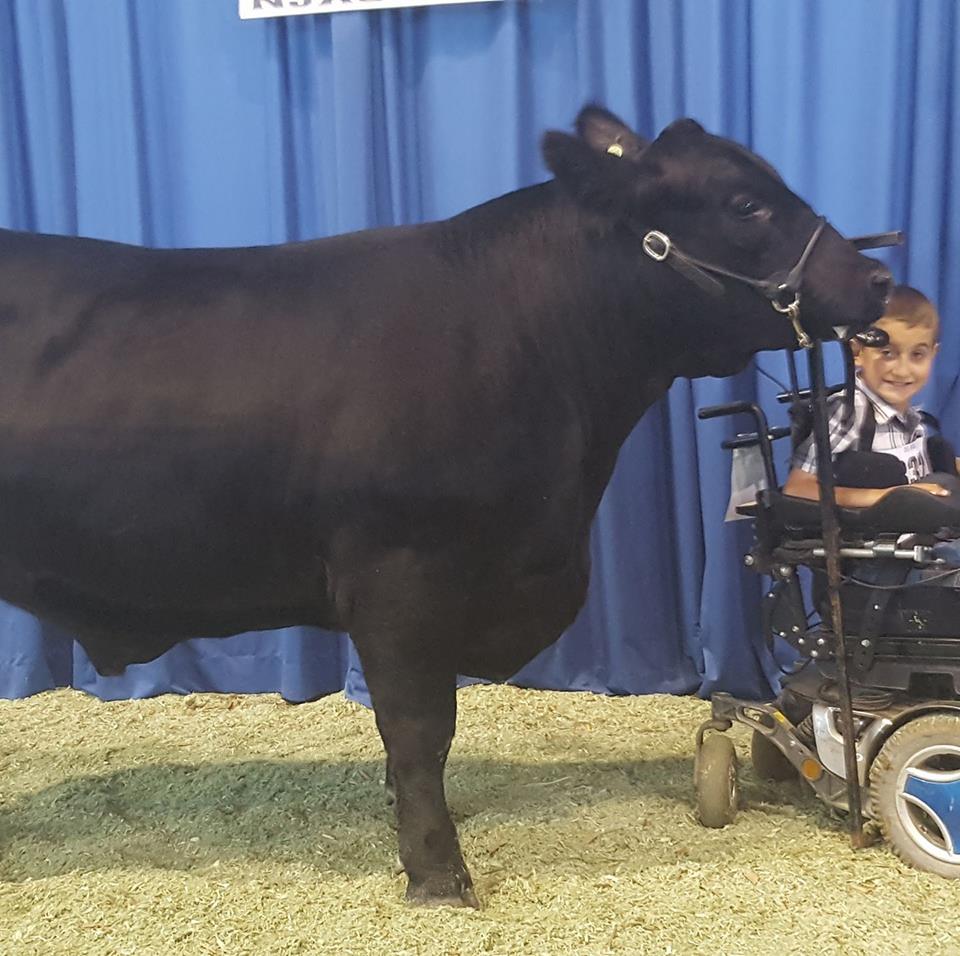 Alec turned out to be a natural. His parents say that he has a special connection with the massive animals. Carrie even said, “Whenever Chad and I try and take one of them and lead it, they’ll be bucky, but when Alec gets right up next to it, it’s as calm as can be.” 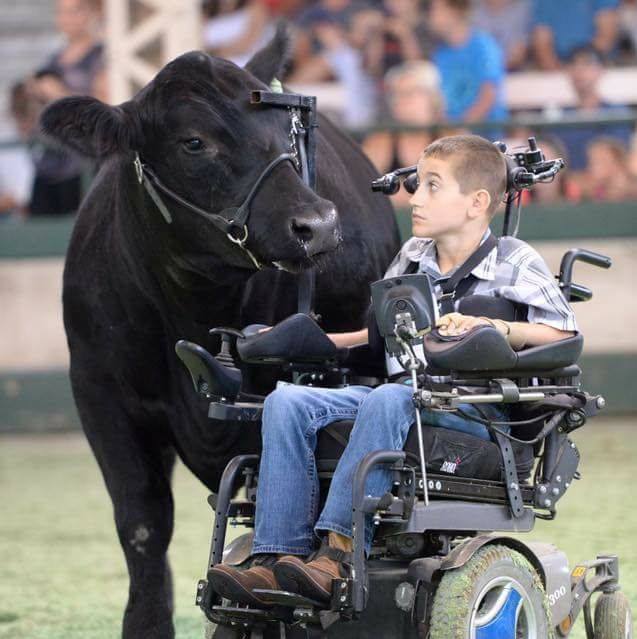 Alec’s been showing cattle since last summer and while his parents say it was unnerving at first, they’ve nicknamed their son the “cow whisperer.”

Seeing the photos is incredible on its own, but watching Alec in the ring with J.D. (short for John Deere), is another level of amazing. 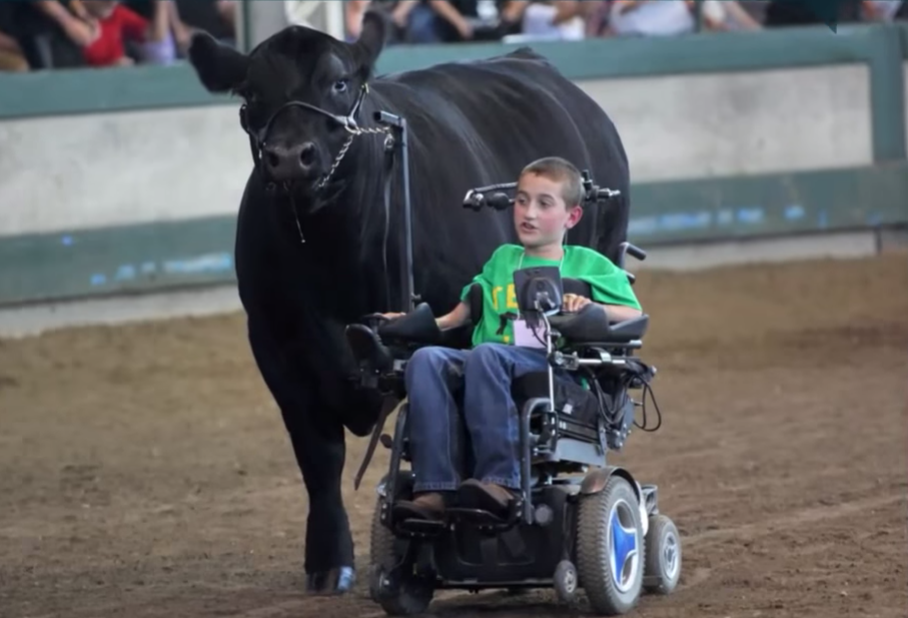 Just a month ago, Alec’s talents were recognized on a more national level when a video of him at the Iowa State Fair went viral.

He competed against roughly two dozen exhibitors during the Governor’s Charity Steer Show and took home the People’s Choice Award. “I had goosebumps,” one of the show’s coordinators said.

Watch the incredibly heartwarming video of Alec and J.D. parading around in the ring below!

J.D. has since been renamed “Thanks a Million.” He was auctioned off as part of the charity event and will be used in showmanship classes at Iowa State University. Meanwhile, proceeds from the auction are donated to the Ronald McDonald House Charities, which help care for seriously ill children and their families.

Be sure to share Alec’s determination to spread some inspiration!